How expensive could a flower be? Well, if you thought that a bud picked from the ground is one of nature’s simpler gifts, you may just be wrong. Here are the world’s 10 most expensive flowers that will alter your perception of ‘free nature’. 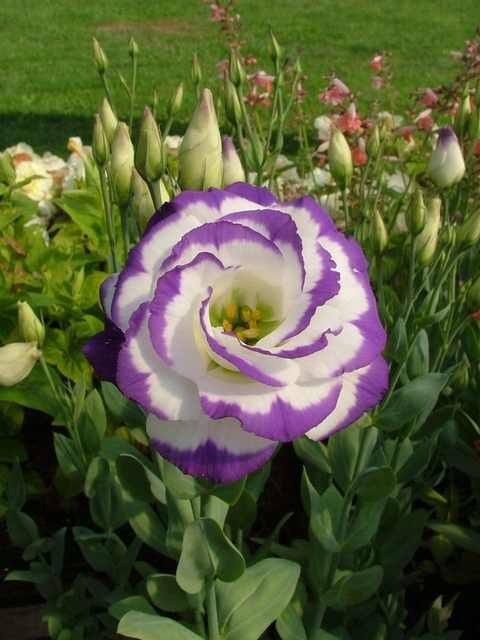 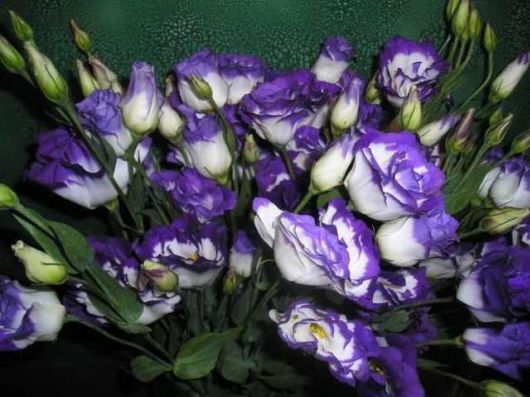 With a bundle of lisianthus running at $10- $35, this is one of the world’s most expensive flowers. Wide, ruffled and delicate oval petals ‘dipped’ in violet and long, leafy stems characterize the beautiful lisianthus flower. The flower is expensive because it only keeps for two-three weeks after being cut and cannot be frozen many other varieties.

9. Lily of the Valley 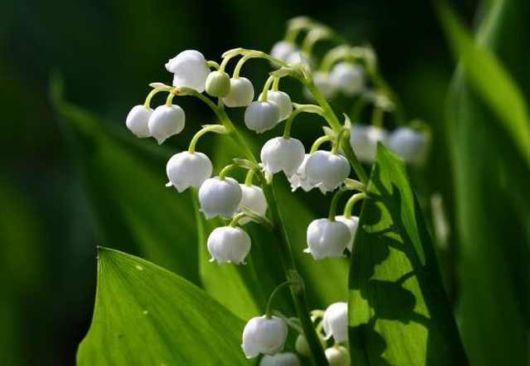 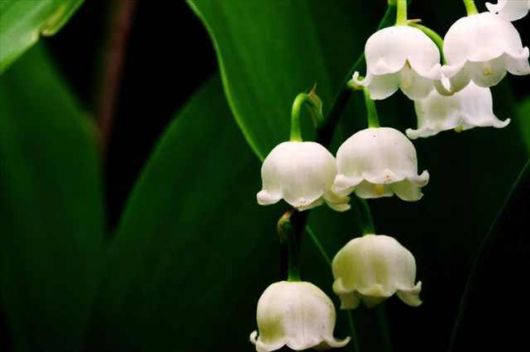 This majestic white flower runs at about $15- $50 a bundle, but is still very popular because of its delicate look. The flower only grows once a year, during early spring and is expensive because it has a maximum lifespan of two weeks. 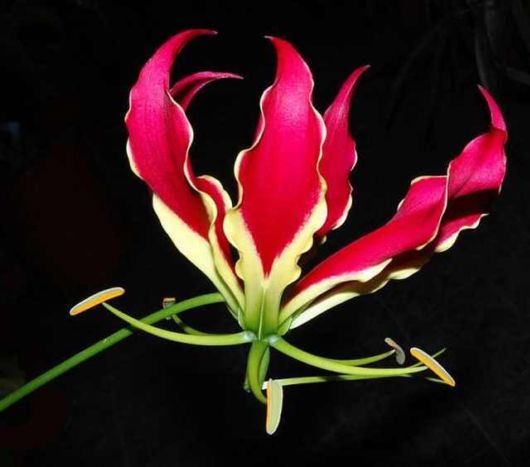 A native flower of South Africa and some Asian countries, the price per flower for every Gloriosa is about $6- $10. Its unique appearance of long tendrils and red, orange and yellow petals is what makes the flower unique, as well as its scarcity in many locations around the world. 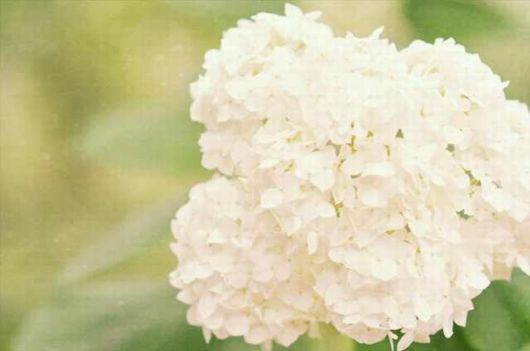 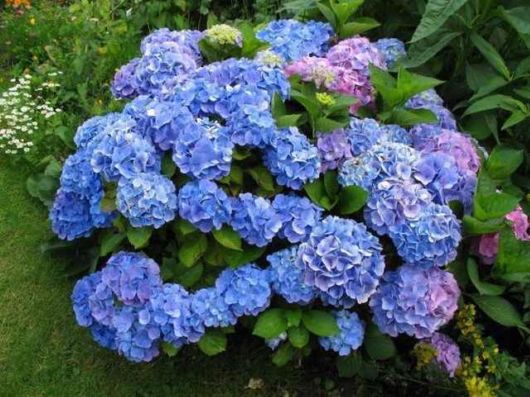 One of the most popular flowers for weddings and elegant events, these colorful and full shrubs can grow to a height of 1 to 3 meters tall! Their are most plentiful in the early spring and late autumn and come in an array of colors including white, blue, pink, light purple and violet, sometimes even in blends. Yet these gorgeous flowers run at about $6.50 a stem because they require a lot of effort to harvest and cultivate. 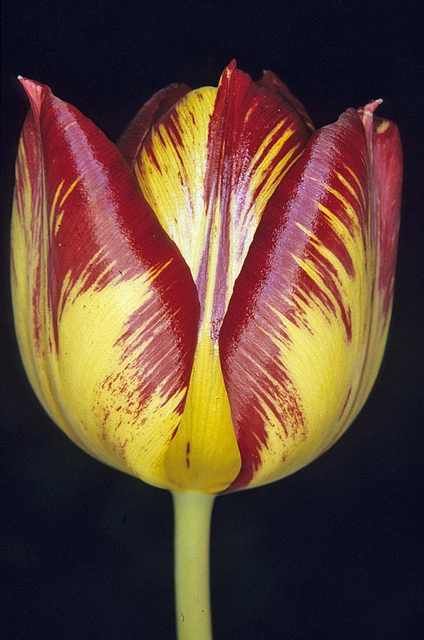 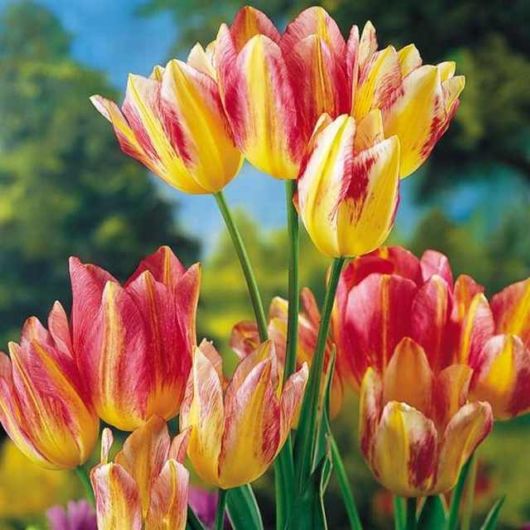 Tulips are some of the most common and simple flowers, but in the 17th century, they were rare and extremely hard to come by. The deep colors of this particular tulip are said to be stronger than in any other flower at that time. During the 17th century, they ran at about 10,000 guilders, or $5,700 a bunch, and today they remain a noted status symbol. 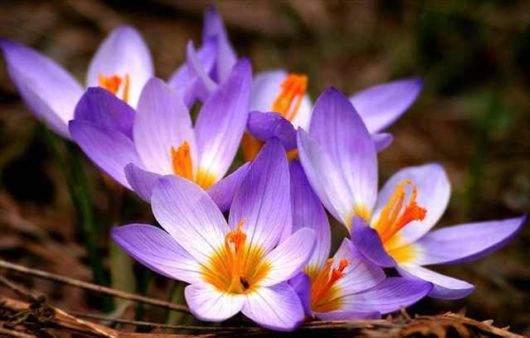 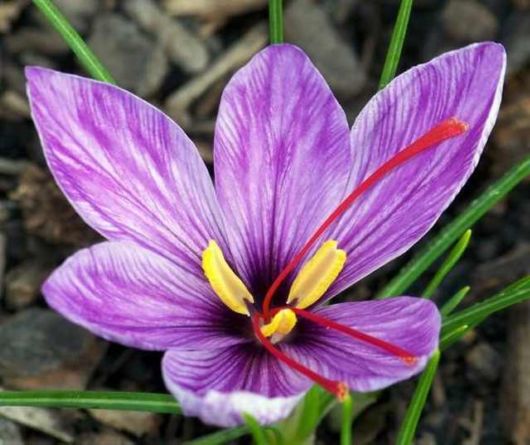 The Saffron crocus is more famous as a spice than as a flower, but it is still one of the most stunning and expensive flowers out there. Its yellow center is what eventually becomes the highly valued spice saffron, but it can take up to 80,000 flowers just to create 500 grams of spice. For this reason, a pound of saffron flowers can cost between $1200- $1500! 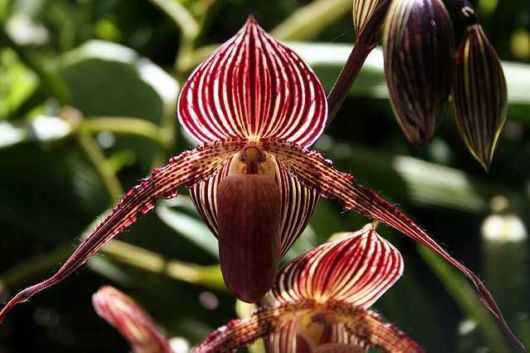 Orchids are stunning, but very delicate flowers that can be grown in every climate. One of the most expensive is the Gold of Kinabalu orchid that runs at $6000 per piece and can only be found in the Kinabalu National Park in Malaysia. Also, growing this flower is more difficult than most because its bloom can take up to 15 years! 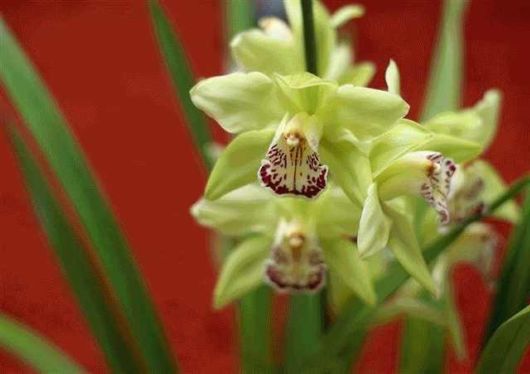 This orchid was engineered by botanists and its name is derived from the group of researchers that conducted the experiment that made it. The researchers spent eight years growing and observing the flower, and it is expensive not only due to its rarity, conditions of cultivation and background, but also for its stunning appearance. It takes about four to five years for this orchid to blossom, and it is supposed to have a wonderful taste. 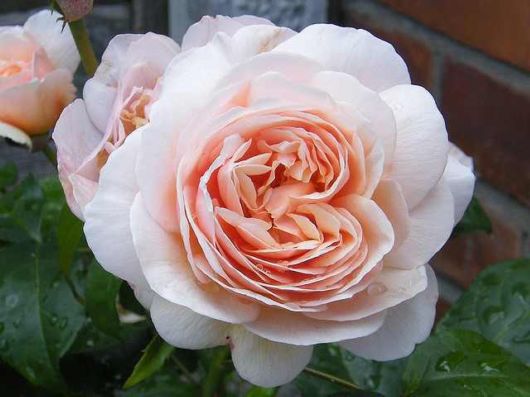 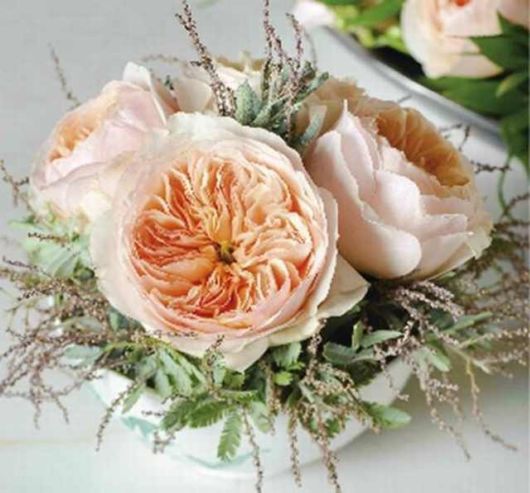 Deemed one of the world’s most elegant and beautiful flowers, the Juliet Rose runs is known as the $15.8 million flower! The rose was introduced to the market in 2006 at the Chelsea Flower Show in London, and its breeder, David Austin spent 15 years and nearly 3 million pounds to develop the flower. Currently, a bouquet of them will run you about $150, which is by no means cheap! 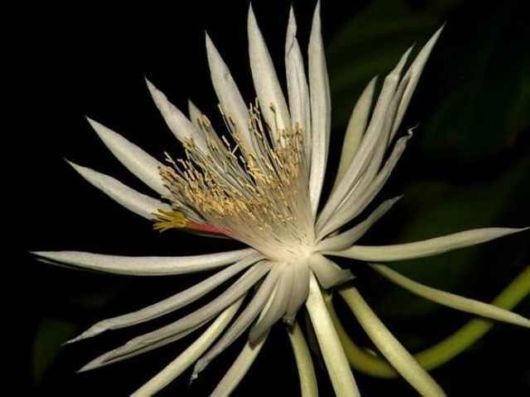 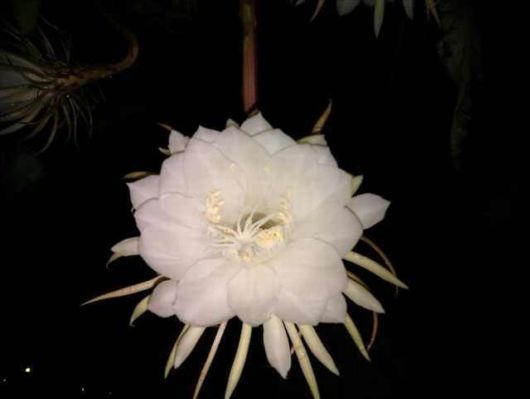 The native flower of Sri Lanka, the Kadupul flower is the world’s most expensive because it is priceless! The Kadupul flower does not have a price tag because the moment it is picked, it usually dies. Also, every flower survives the night, but dies at dawn, which is characteristic its cactus roots. The fragrance of the Kadupul is noted worldwide for its calming qualities, but unfortunately, unless its scent is trapped in a bottle, most will never have the chance to waft its soothing scent.