The polar and other cold regions are so beautiful and breathtaking. Most of these wonders of nature can visited only by few of the scientists and adventurers. Because of the instability of weather, some of the specific locations of these formations only can be seen at certain times of the year. 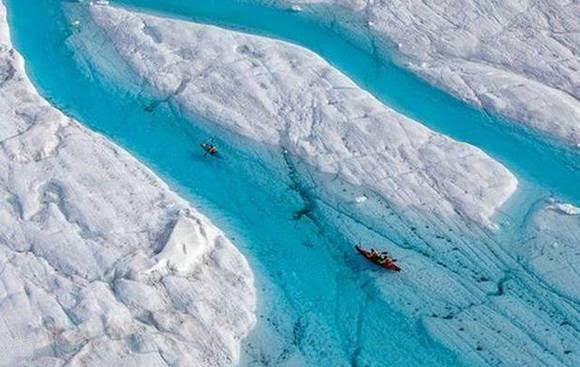 This river is a heaven for Greenland kayaking. Petermann glacier meltwater (Petermann) fills the low-lying regions of the stunning blue water. 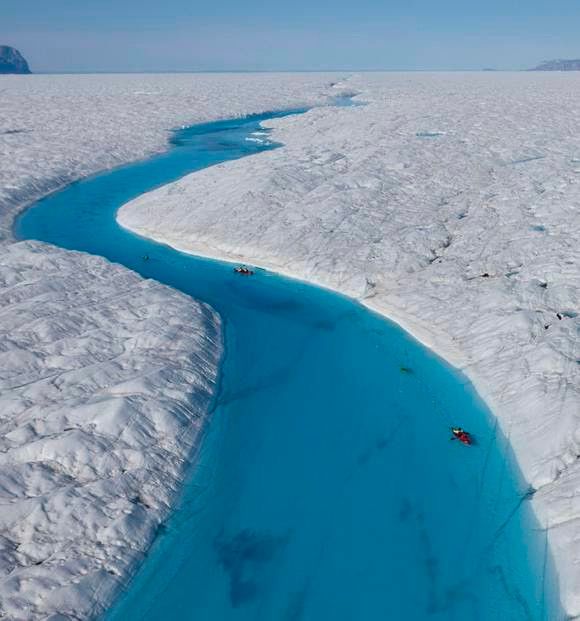 The river changes its shape every season, depending on changes in the flow of melt water. The bright blue color of the river due to glacial silt. 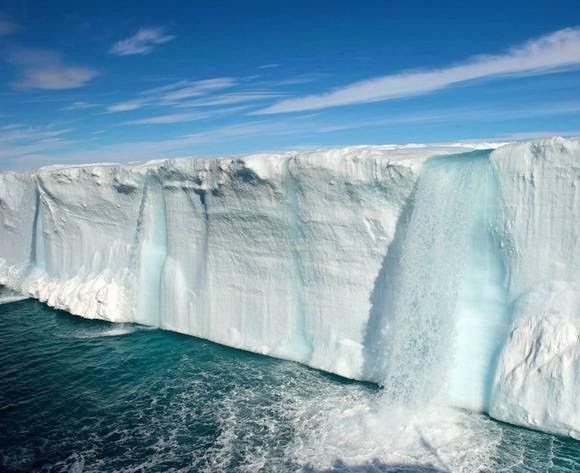 Title Svalbard (also known as Svalbard), Norwegian translates as “cold coast”. Svalbard is an archipelago in the Arctic, in the North of Norway and Europe. It is located about 650 kilometers north of mainland Europe, midway between mainland Norway and the North Pole. Despite its close proximity to the North Pole, Spitsbergen is relatively warm, Thanks to the warming effect the Gulf Stream, which makes it suitable for habitation. Generally, Svalbard is the northernmost populated region on the planet. 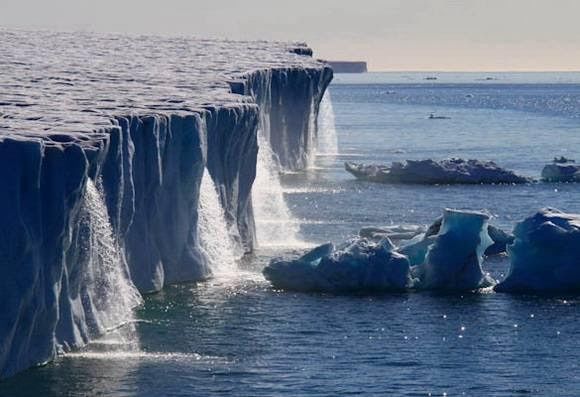 Svalbard Islands occupy a total area of ??62,050 square kilometers, about 60% of which is covered by a glacier, the edges of which go deep into the sea. Giant glacier Brosvelbrin (Bråsvellbreen), located on the second largest island in the archipelago, called the North-East Land (Nordaustlandet), extends for 200 kilometers. With 15-20-meter-high ice edge of the glacier waterfalls fall hundreds of meltwater. These waterfalls can be seen only in the warmer months.