Winter is here, and it’s time for some breathtaking pictures of the Northern Lights! These magical dancing waves of light in hues of green, purple, and blue are a natural phenomenon that has mesmerized humans for centuries. This light show in the sky can be seen near the poles of both the northern and southern hemispheres, and it can be truly awe-inspiring. At the North Pole, this phenomenon is called an aurora borealis or northern lights, and at the South Pole, it’s called an aurora australis or the southern lights.

Seeing the Aurora borealis is a dream for a lot of people. However, very few get to witness them in real life, as they are only visible in the polar regions where temperatures are rather extreme. Thanks to Capture the Atlas’ annual Northern Lights Photographer of the Year awards, we can marvel at this dazzling spectacle from the comfort of our homes. The fifth edition of the contest features some astounding Northern Lights photographs from places like the remote forests of the Arctic and the beaches of New Zealand. In addition, there are some unique locations, such as Michigan.

Scroll down to enjoy some of the most stunning images from the 2022 Northern Lights Photographer of the Year. Check out the full gallery of winners on the Capture the Atlas website. 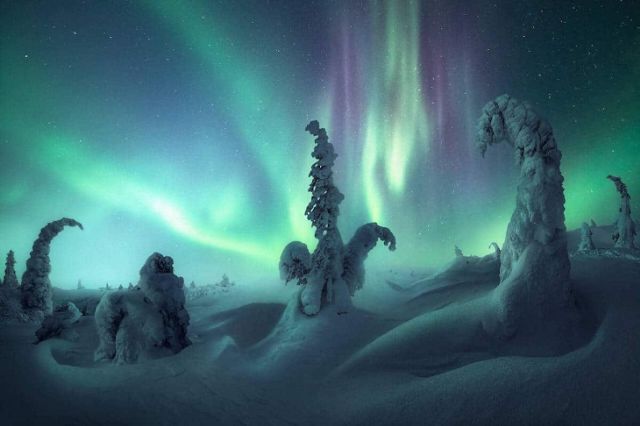 This is an example Aurora Australis, located in the south hemisphere of the world.
Location: Nugget Point Lighthouse, New Zealand 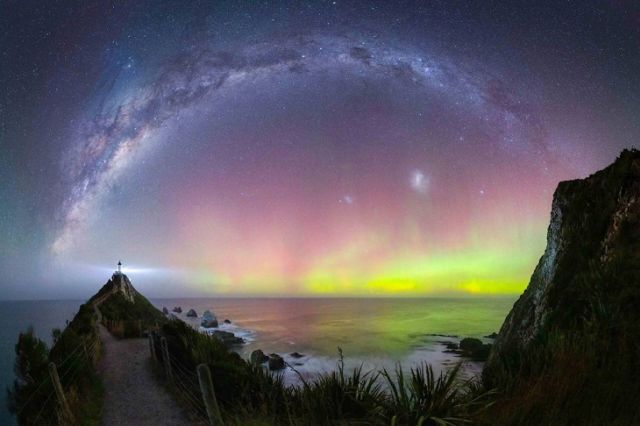 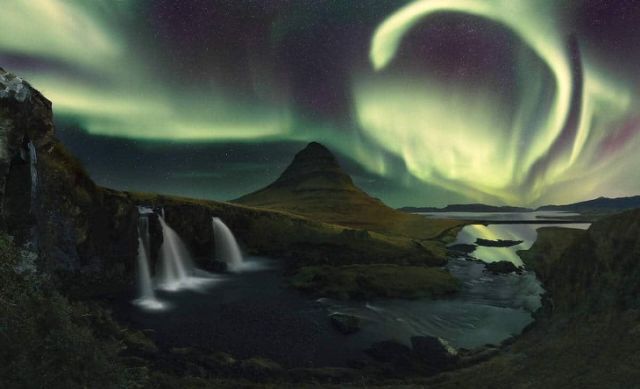 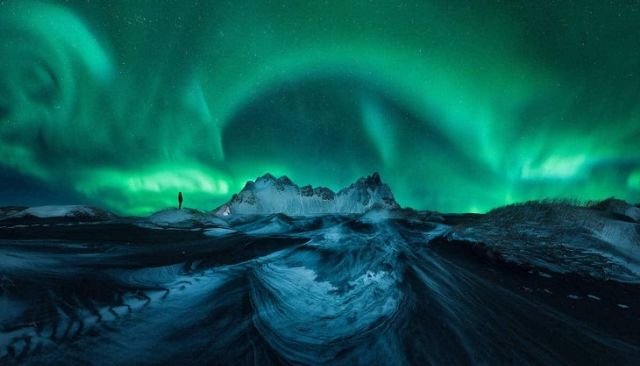 5. “Explosions of the Sky” by Kavan Chay