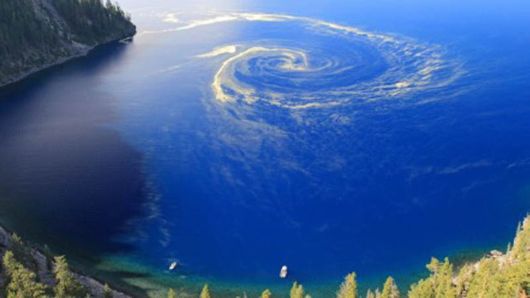 A maelstrom is a powerful free vortex, essentially a whirlpool, which occurs in the ocean. The original maelstrom that drew fame in Edgar Allan Poe?s classic ?A Descent into the Maelstrom? was in fact a very powerful tidal current dubbed Moskstraumen, which is the result of conjoint currents and tides.

Migration Of The Serengeti 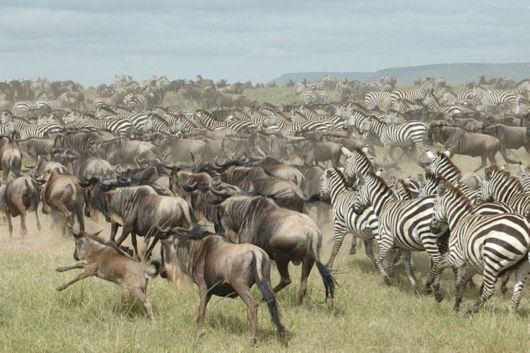 Lasting from January to March, the southern region of Serengeti, Tanzania (known as Ngorongoro) plays host to a great animal migration. The natural phenomenon occurs because due to grazing patterns of the 750,000 zebra, 1.2 million wildebeest and hundreds of thousands of other game that follow the rain ripened grazing plains. 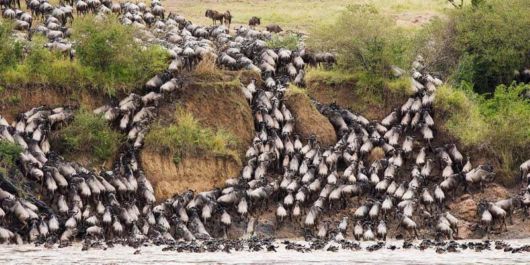 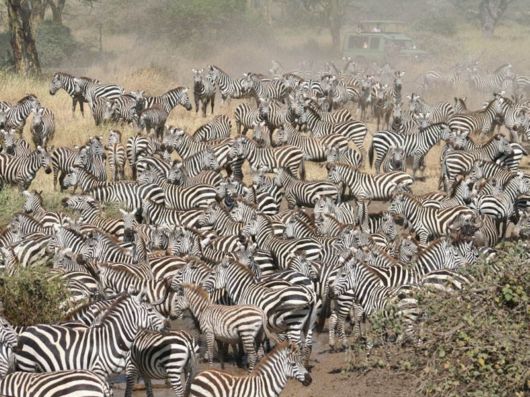 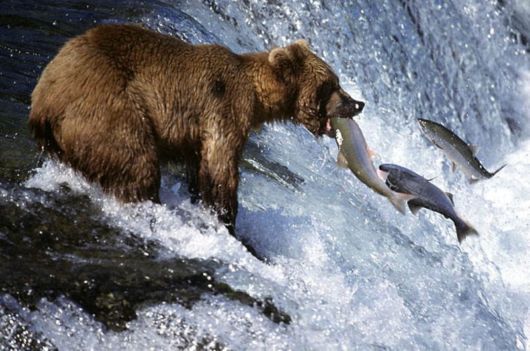 An annual staple in British Columbia, the great salmon rush is the name given to the event where massive amounts of salmon swim toward the upper reaches of rivers, where they spawn on gravel beds. After spawning, all Pacific (and most Atlantic) salmon die, and thus the salmon cycle begins again. Aside from the public spectacle the run generates, the salmon run also brings out grizzly bears, bald eagles and sport fishermen, all ready to take their share of the rosy-colored fish. 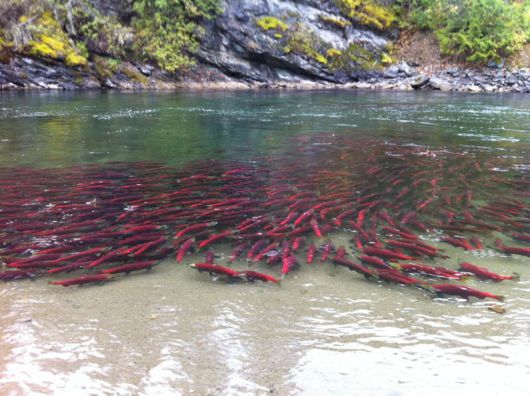 The Honduran Rain Of Fish 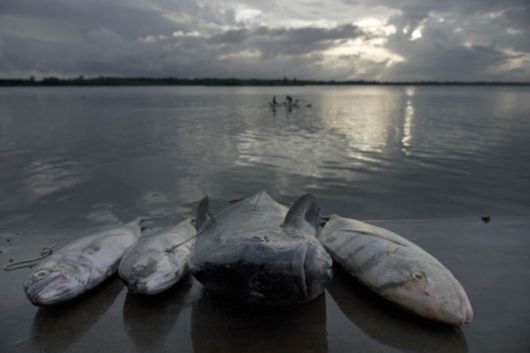 Though this might sound like something out of a biblical passage, the Honduran rain of fish is a legitimate annual event. Every year between May and July, Honduras is subject to a massive thunderstorm that lasts up to three hours and precipitates more than just liquid. For those outside braving the storm, it?s not unforeseeable that they might be pelted with fish. Though the phenomenon is difficult to explain, a widely accepted theory is that the raging storm produces strong enough winds to deliver the fish that reside 200km away from the main city center. 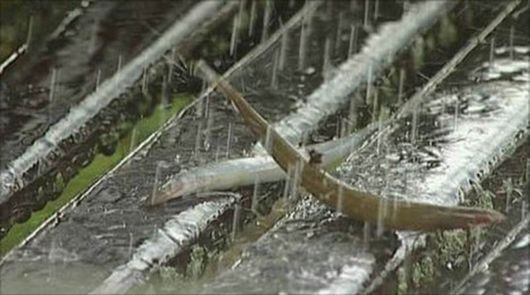 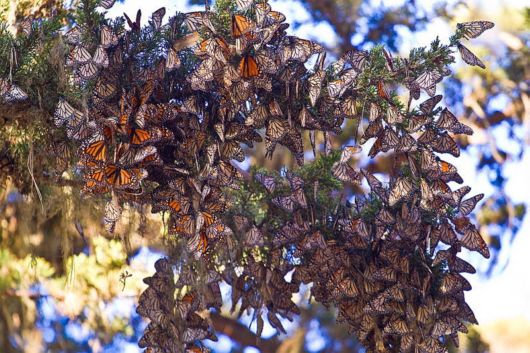 The annual migration of monarch butterflies in North America produces a kaleidoscopic splendor for those privy to the spectacle. The migration occurs as the black and orange creatures?whose colors are meant to serve as warning signs to potential predators?escape the cold, flying in large groups to warmer areas. It?s a stunning visual display over the air, as well as upon trees where they come to rest. Incredibly, the monarch butterfly is capable of crossing the Atlantic Ocean. 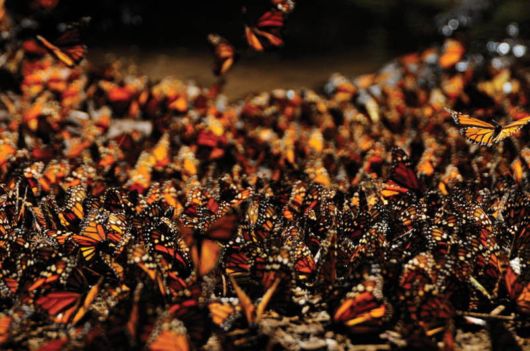 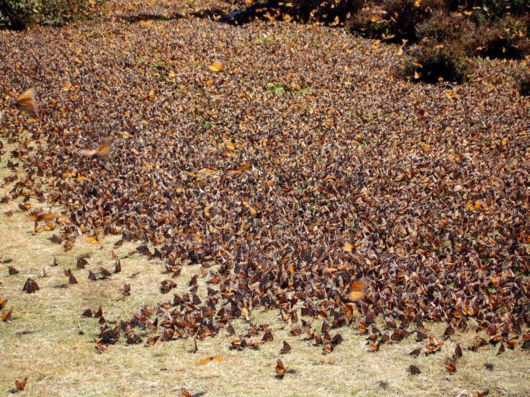 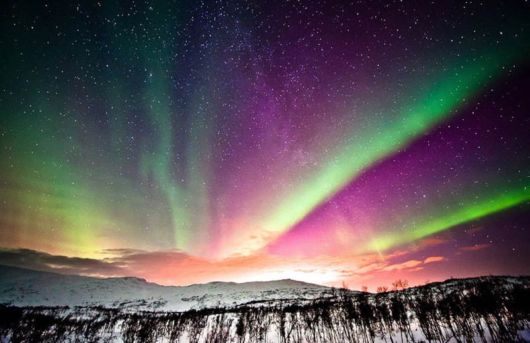 No natural phenomenon list would be complete without mentioning the auroras, more commonly known as the Northern and Southern lights. The phenomenon occurs when the sun radiates charged particles (ions) at high speeds, forming a cloud called plasma, also known as solar wind. As the plasma hits the earth?s magnetic field, some particles become trapped and collide with the gasses in Earth?s atmosphere. The collision results in the glowing lights that enrapture so many in the southern and northern most parts of the world. 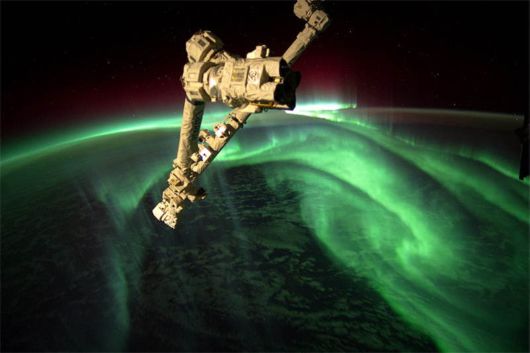