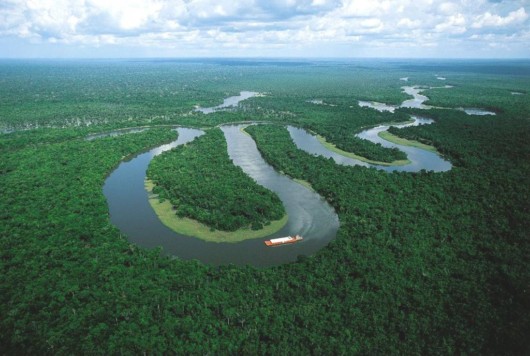 Amazon River: The first to top the list is the Amazon River. The Amazon River located in South America is the largest and most dangerous river in the world because of its length, width and sheer volume. It accounts for about 20% of the world?s river flow into the oceans. Because of its vast dimensions, it is sometimes called the River Sea. It is so big that there aren?t any two points which can be crossed by a bridge. It is more than 150 feet deep. During a flood season, the Amazon widens to cover its banks and the islands in the middle of the river. The Amazon River is known for high tidal waves as well. 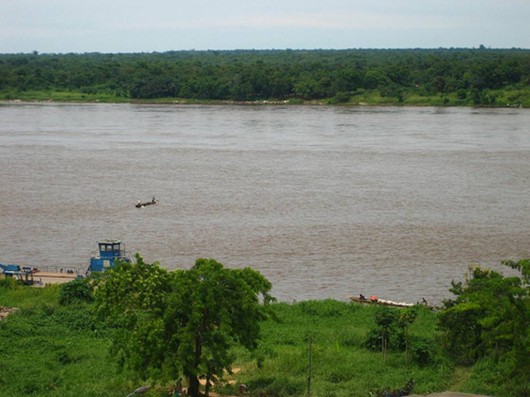 Congo River: The Congo River, earlier recognized as the Zaire River, is in Western Central Africa. It is Africa?s most powerful river and the second most voluminous river in the world. It is about 2992 miles long. The river is one among the dangerous ones because still it begins peacefully; it picks up speed and becomes turbulent until it enters the ?Gates of Hell?, a 75 mile long canyon of treacherous rapids. There are about 32 cataracts, having as much power as all the rivers and falls in the United States. At the Upper Congo, the river ends with the Stanley waterfall, a 60 mile draw out of rapids. 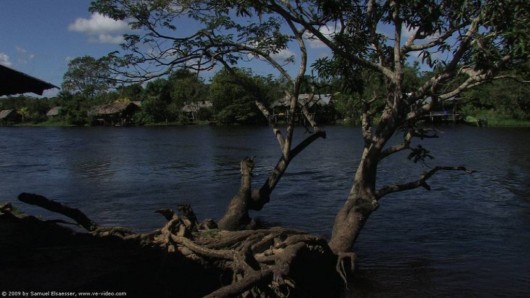 Orinoco River: The Orinoco River is the third longest river in South America and is about 1330 miles long and flows through Columbia and Venezuela. Huge tropical forests cover the southwestern parts and large portions are still virtually inaccessible. Over 200 rivers are tributaries to this mighty river. It begins at the Delgado Chalbaud Mountain and as the river passes the forested terrain and waterfalls it slows. Navigation on this part is through shallow dugout or canoe. Farther on, the waterfalls become rapids and are very difficult to navigate. It drains into the Atlantic Ocean. It often posts a threat to the people who live close to the river due to its coastal upwelling throughout the year. 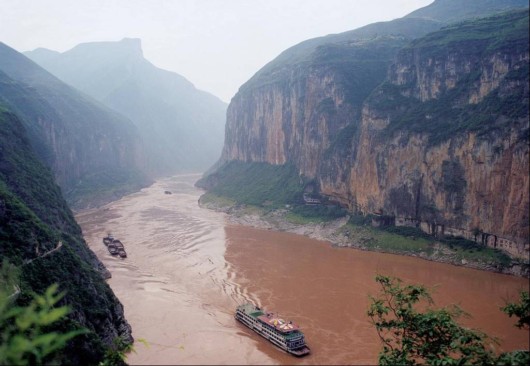 Yangtze River: The Yangtze River is the largest and longest river in Asia as well as China. It is about 3964 miles long and it finally empties into the East China Sea. With plenty of rainfall all year round, it is also called the Golden Watercourse. The river has gorges along its way which are known for its dangerous with fast-moving water also numerous shoals. At several points there are deceitful whirlpools and the waters are extraordinarily turbulent. The river is also known for its flooding and dams which have been constructed have proved to be of no use. The tides of the Yangtze River are much stronger and hence the flooding. It has always been a powerful source of electricity. 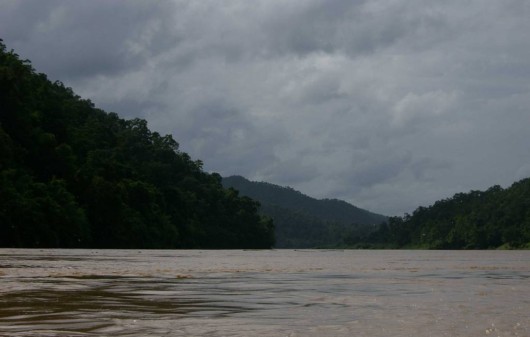 Brahmaputra River: The Brahmaputra River has its origin in the South Western Tibet and flows through Tibet, China, India and Bangladesh. It is about 1800 miles long. It is known for its flooding when the snow in the Himalayas melt and also for its tidal bare. This makes it more dangerous and stronger.