Jody Steel’s intricate doodles, like the one of Walter White from ?Breaking Bad,? have led to Internet fame and job offers for the 19-year-old. This talented college student hasn’t gotten in trouble for doodling in class. In fact, she’s being rewarded for it. Jody Steel draws detailed pictures on her thigh, often during lectures, and her tattoo-like artwork has attracted international attention, hundreds of thousands of views on the Web and even some job offers. Photos of her drawings on the skin to create that she chooses mainly handles and black ink… look so great that most of people think that it’s a tattoo. According to Steele, she did not expect such popularity is increasing day by day. Get inspired 🙂 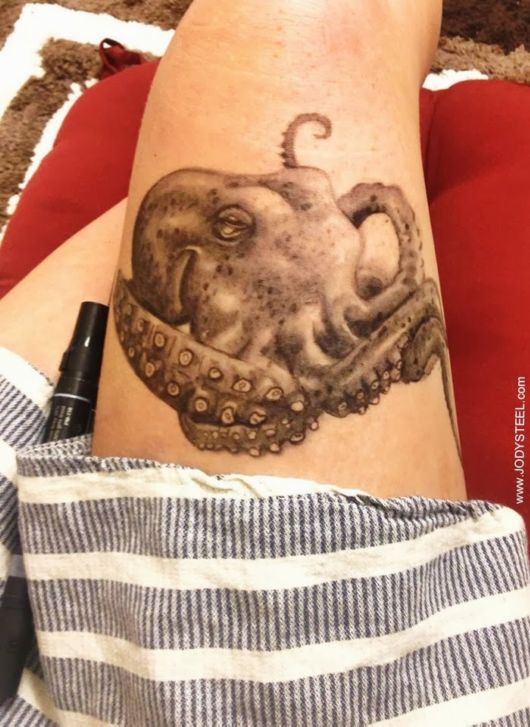 Months ago, pictures of a Japanese woman, who used her legs for flashing advertisements, went viral on the internet. Another such a case of usage of body has been reported. Jody Steel, a resident of Boston, uses her thighs to make drawings. Yes, her thigh doodles are very impressive and have gone viral on internet. 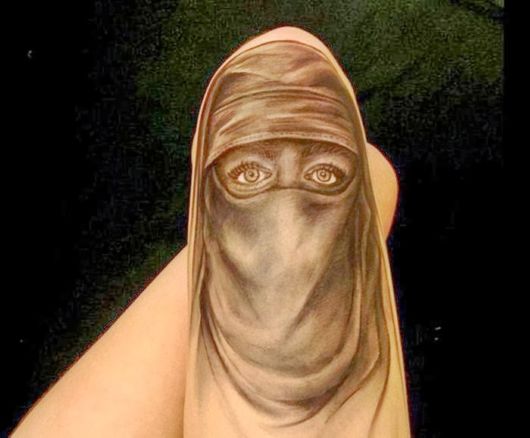 Her leg drawings were so impressive, she says, her professor at Emerson College in Boston hired her to illustrate a novel. The 19-year-old film production student uses her legs as her main canvas. The photos she draws on her thighs are stunningly intricate that most people think they’re tattoos. Steel said that she didn’t expect the fame she’s starting to receive on the Internet, and now her art is presenting on Ritemail. Many blogs are waiting the updates of ritemail, and I knew they copy and paste this post on his/her blogs.:D 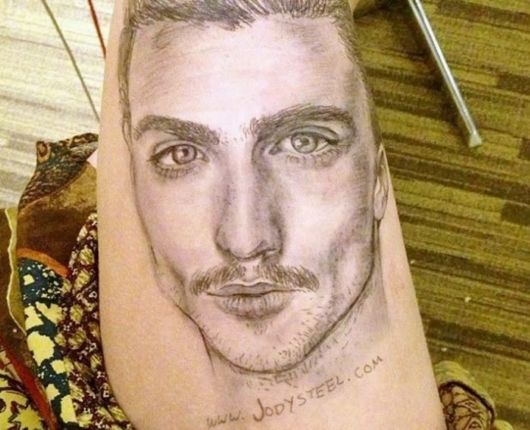 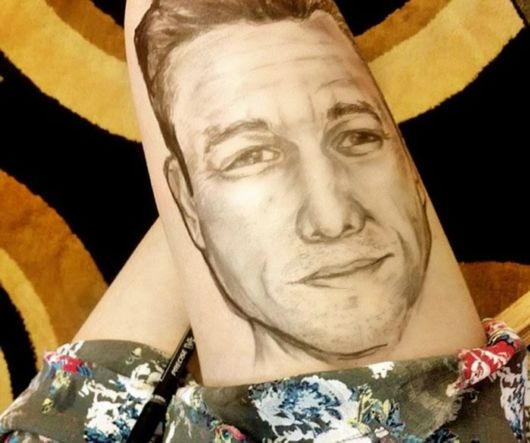 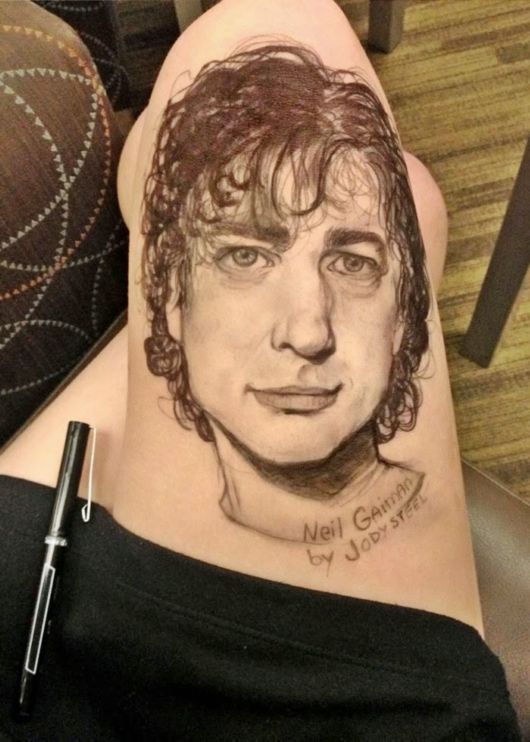 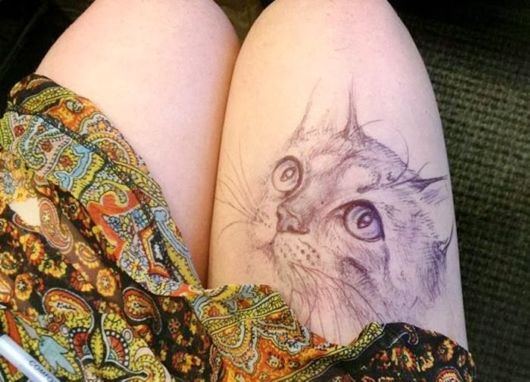 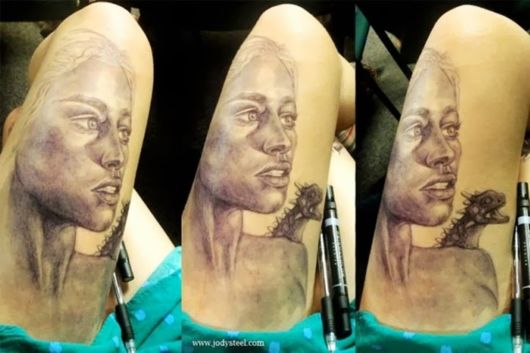 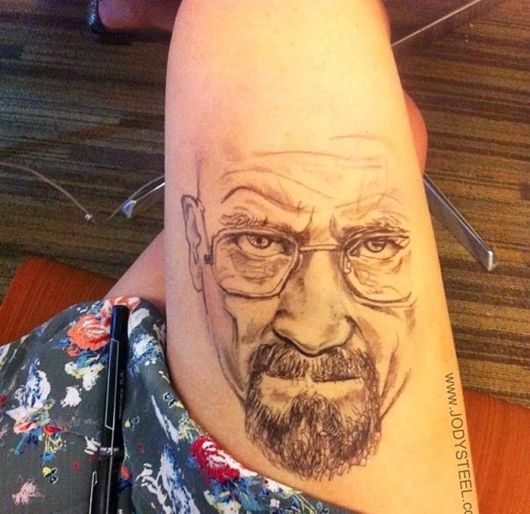 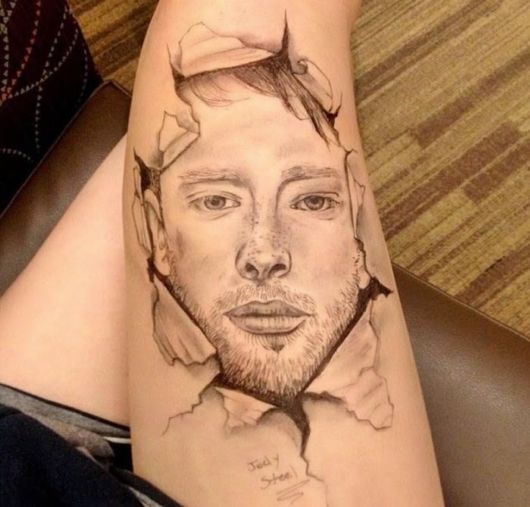 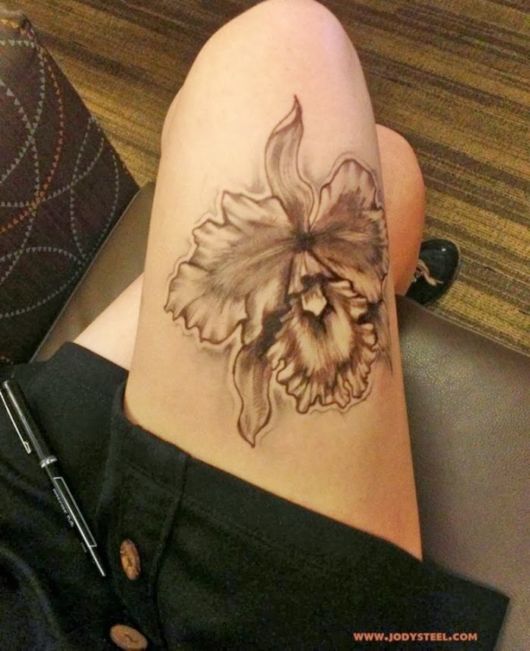 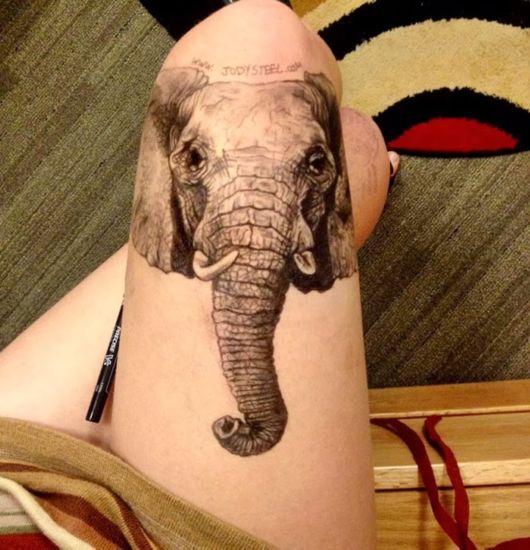 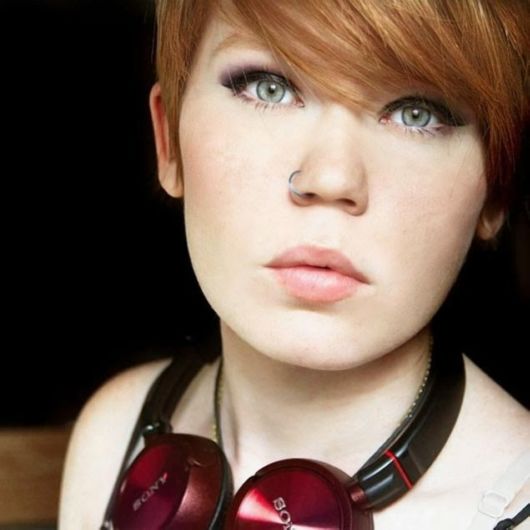