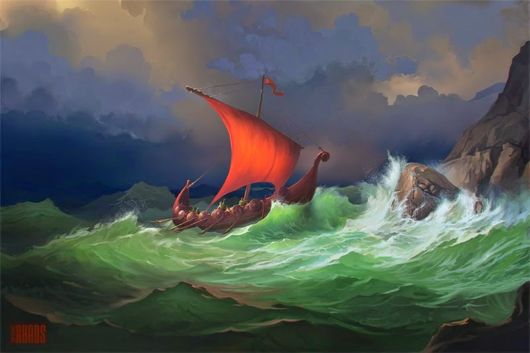 This is quite unusual, but it looks very nice. Russian artist Artem Cheboha, better known online as Rhads, using several distinctive techniques to create amazing drawings. As acknowledged in an interview Cheboha, he was always drawn to the arts, but to draw in the full sense of the word, he began at the age of fourteen or fifteen years. At first, he copied the colorful paintings by other artists and photographers redraw order to gain experience. Anton admits that finding really interesting to redraw the picture in the early 2000s, it was quite difficult. He can draw digital art that looks like classical art. An important role in this was played by his education; Rhads graduated from the College of Art and Industry. In the creation of his digital paintings, Rhads uses only PhotoShop. 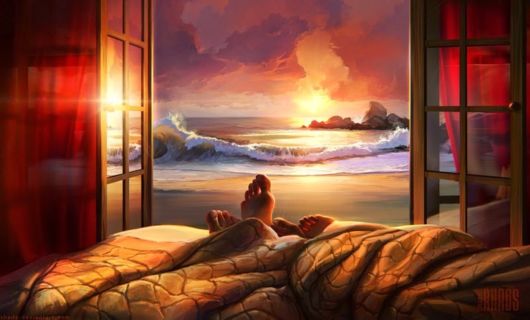 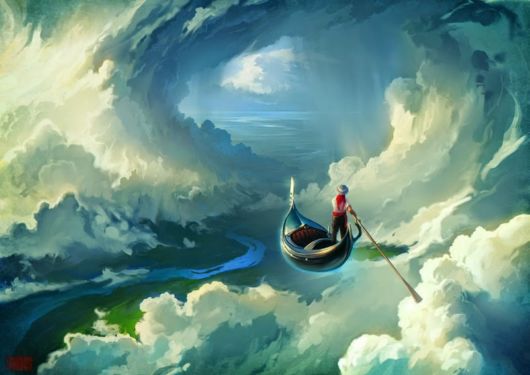 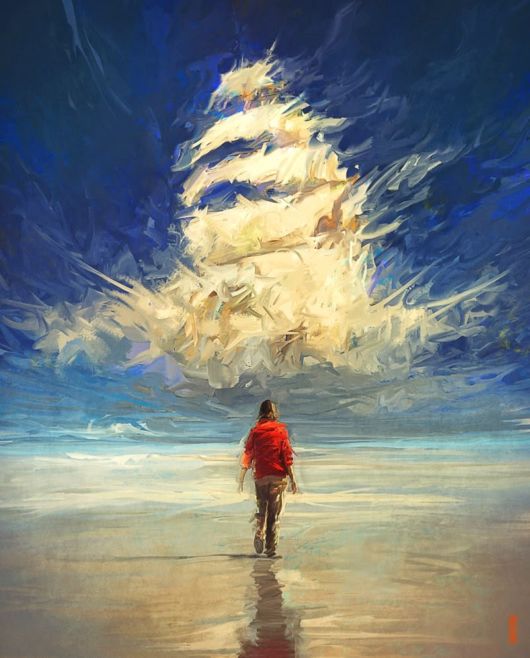 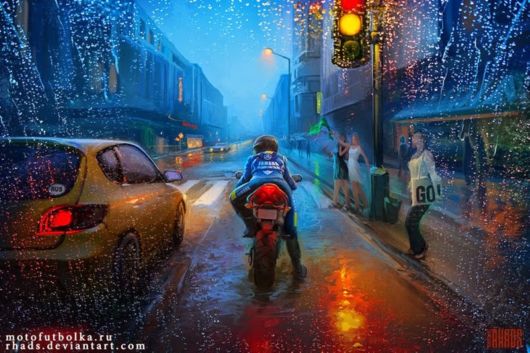 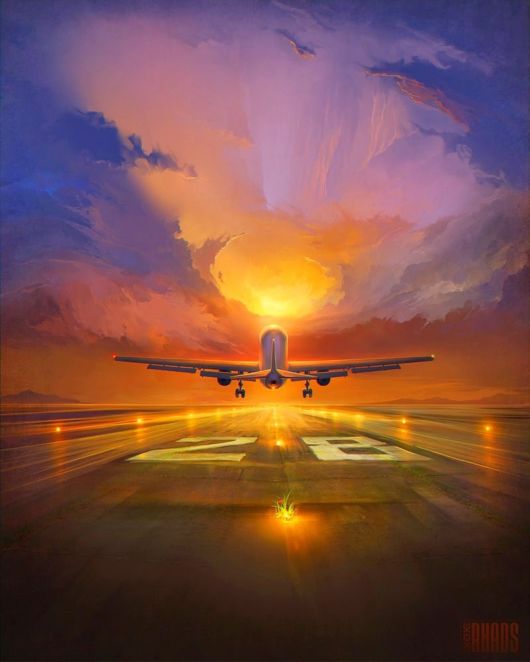 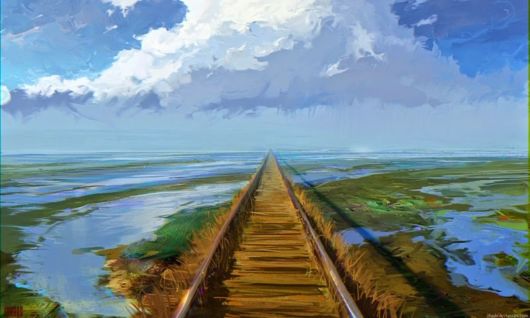 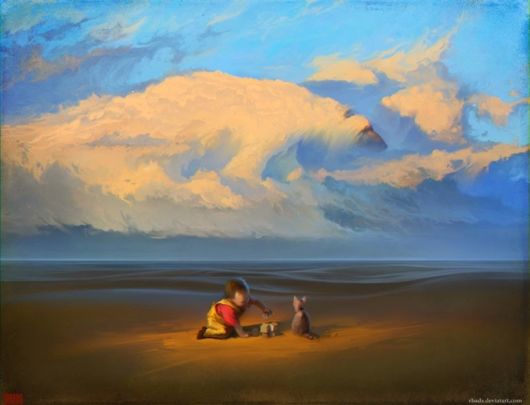 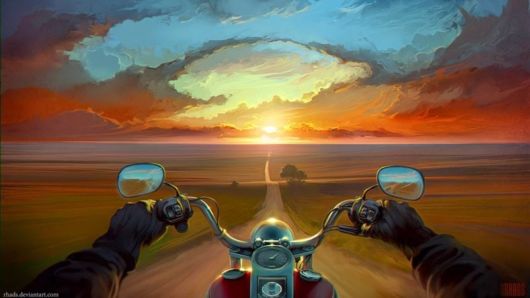 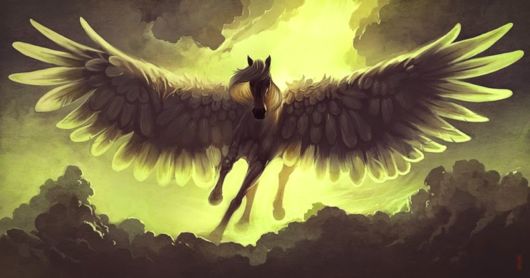 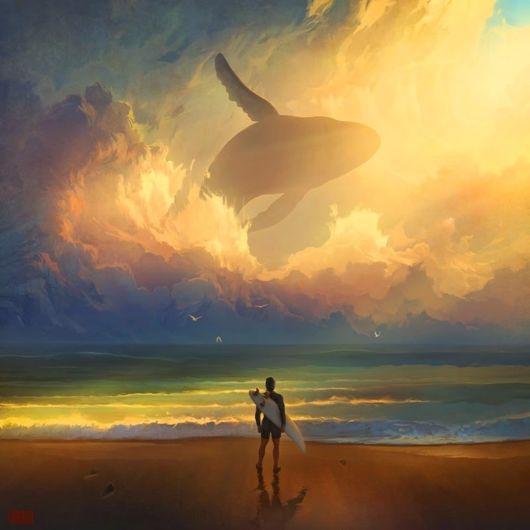