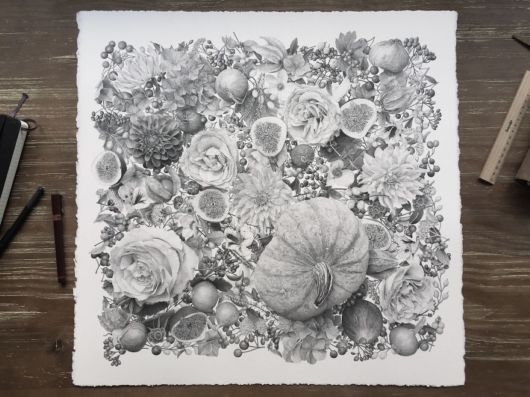 I?ve also drew a creative alphabet, illustration named ?Into the wild? and the one called ?Patience and discipline?. This one is a part of a series in which I?ll represent the four seasons. I hope you?ll like it! 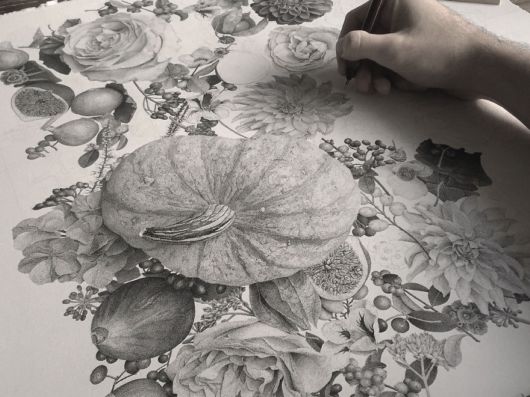 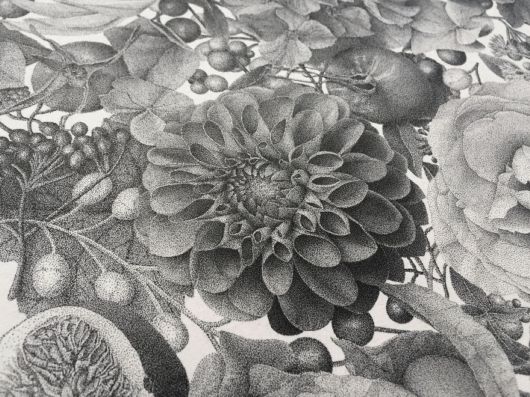 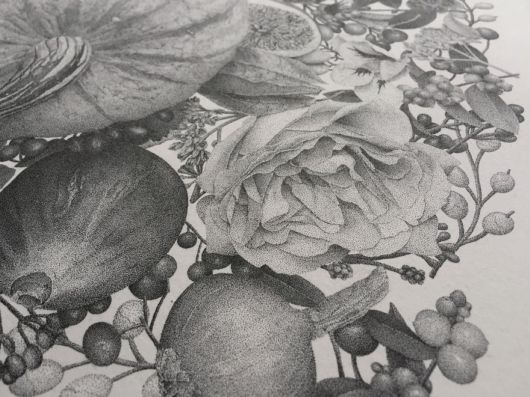 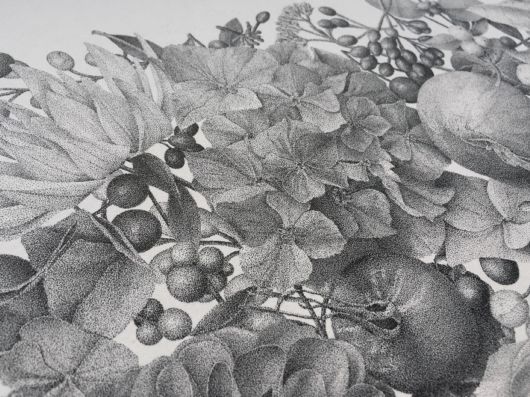 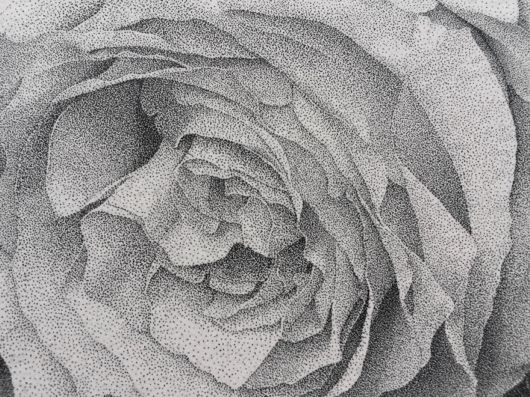 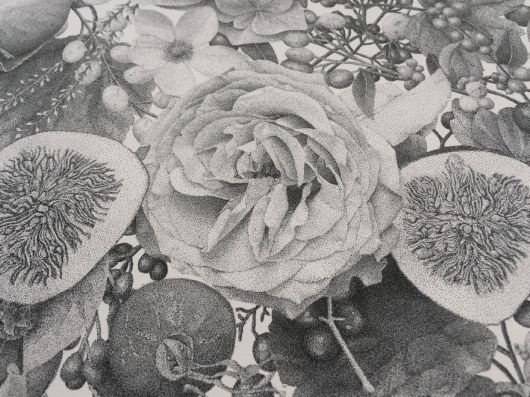 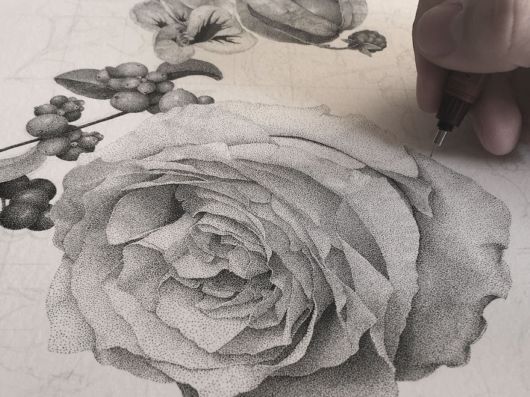 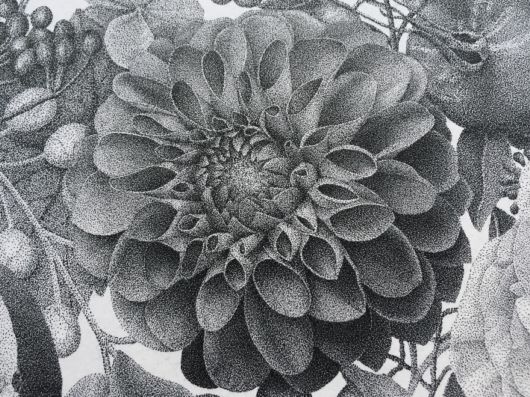 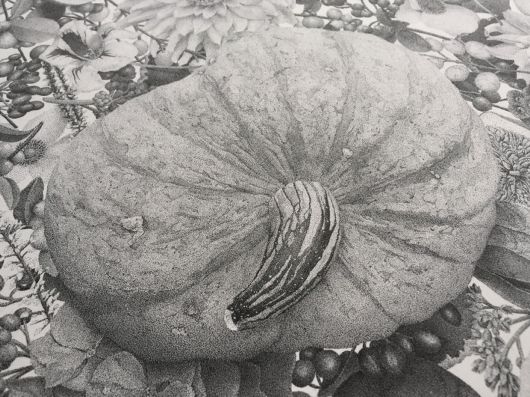