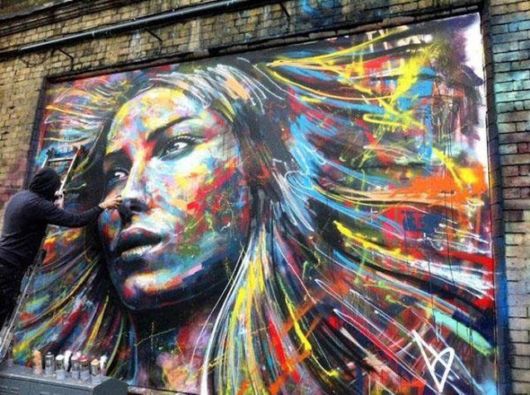 It?s hard enough to photograph a compelling portrait, now imagine trying to make one using only a few cans of spray paint. UK-based artist David Walker does just that and the results are absolutely stunning. Not only does he brilliantly capture the subtlety and nuance of his subjects? faces (which he culls from found photography, old magazines and even the web), but his frenetic color work and style perfectly compliments the street art that has obviously inspired him. 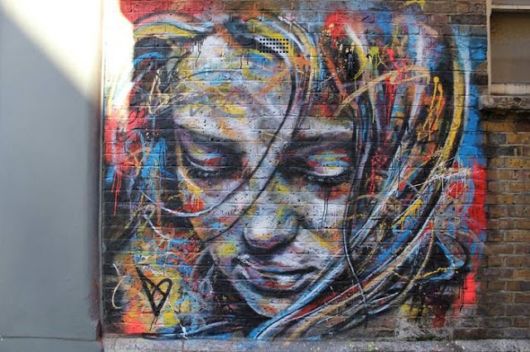 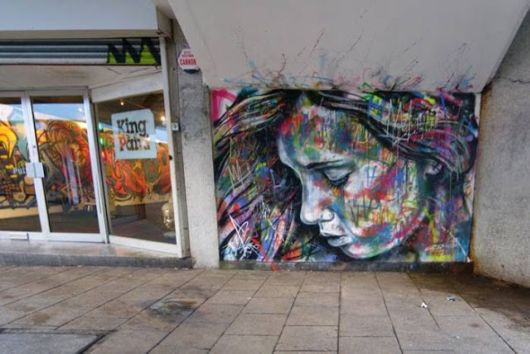 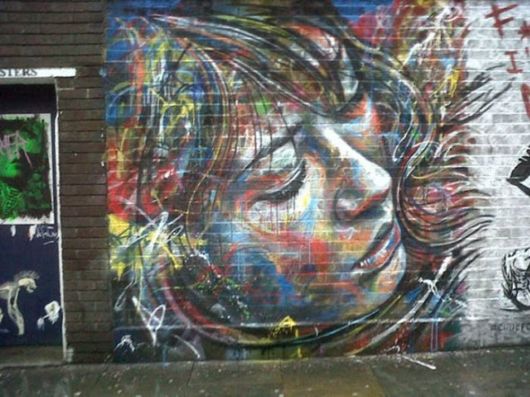 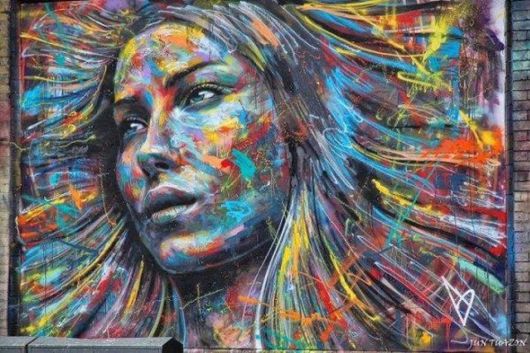 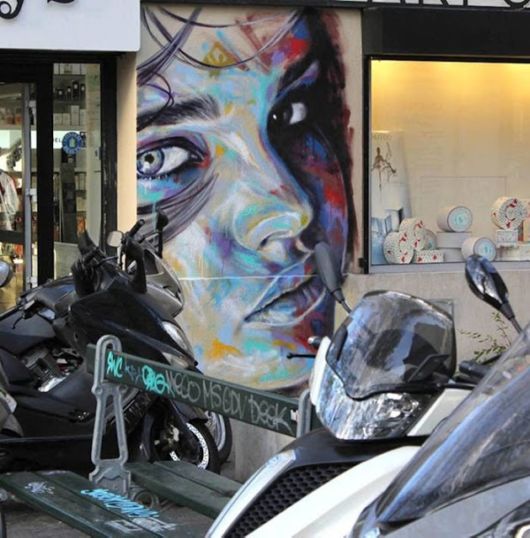 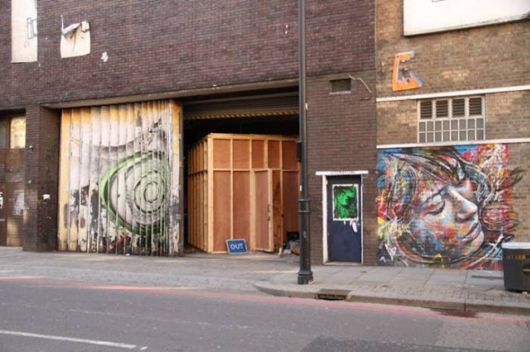 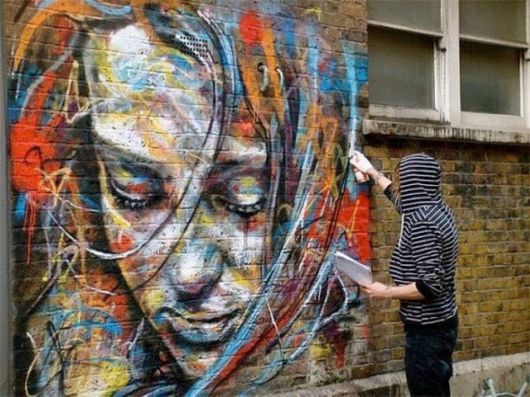 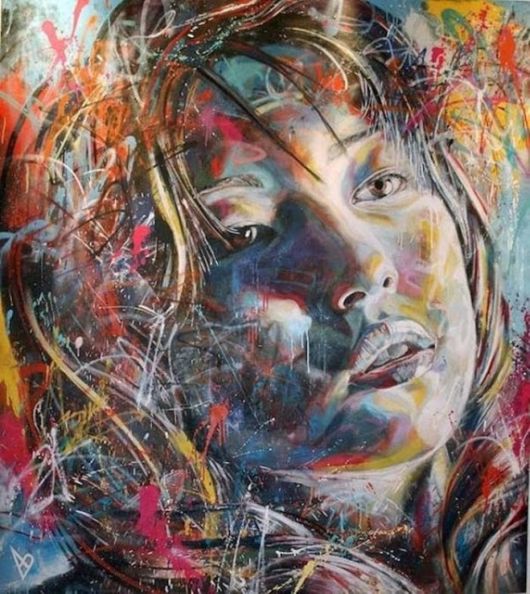 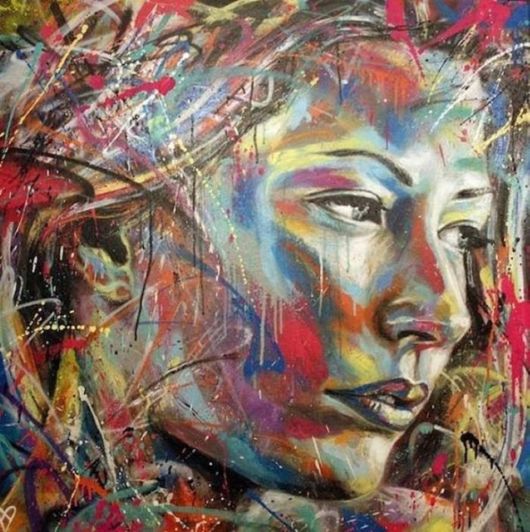 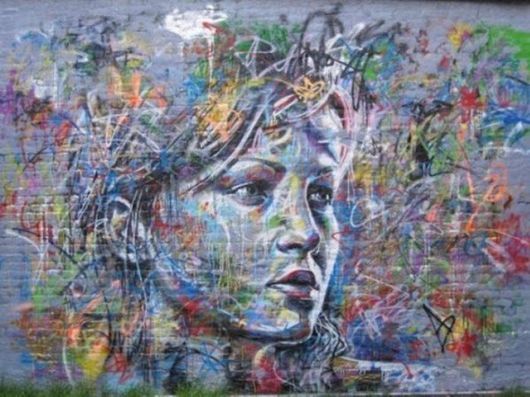 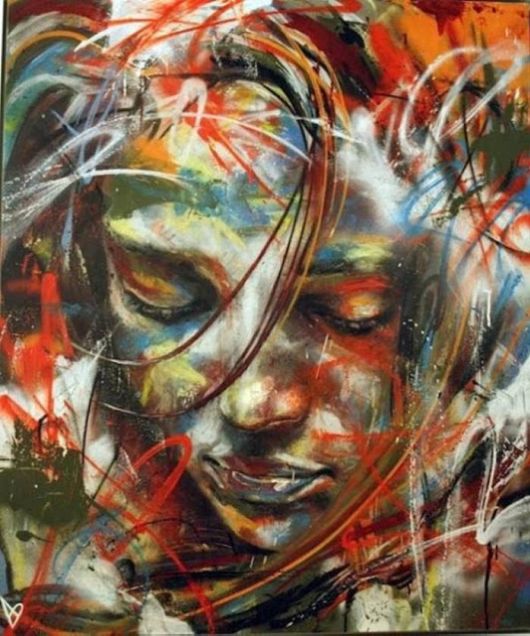 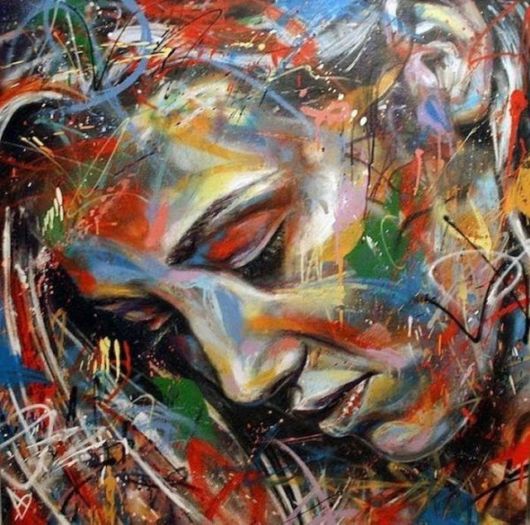 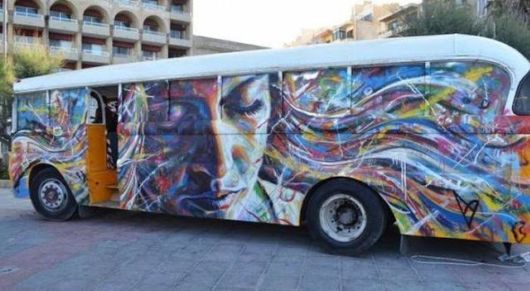 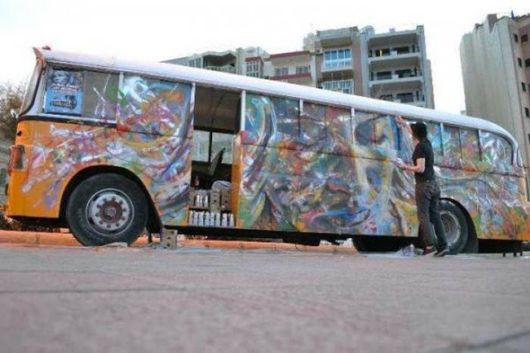 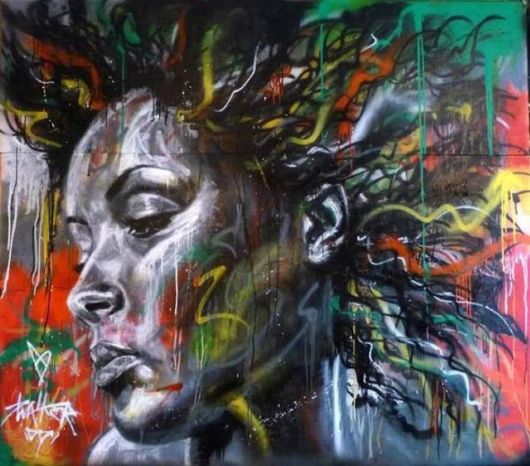 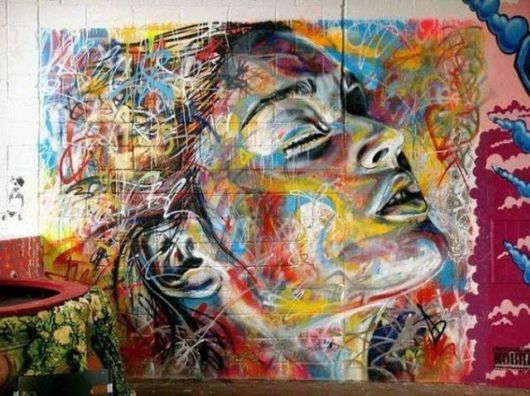 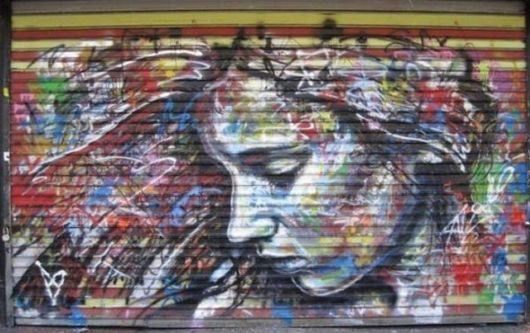 For years, Walker used only black, white and pink to create his portraits until, as he says, ?I came across a box of random coloured spray paint that had been buried in the studio and started exploring as many colours as I could and all at once. It just felt right at the time and it?s been a lot of fun.? His work looks equally at home on a gallery wall or the crumbling brick of a dilapidated warehouse. Brilliant.