Since his early childhood Sébastien Del Grosso has found that drawing has been one of his biggest passions in life. After he discovered photography as well he thought that the combination of these two disciplines would mean that he was able to let his imagination truly run free and in this series titled ?The Sketch of a Life? he has done just that.

The series see?s him illustrating his own life, depicting events that are important to him such as ?Sketch the Life? which is celebrating the birth of his daughter. In the future Sébastien plans to turn this series into a book with text attached to each image. You can check out more of his work via Facebook. 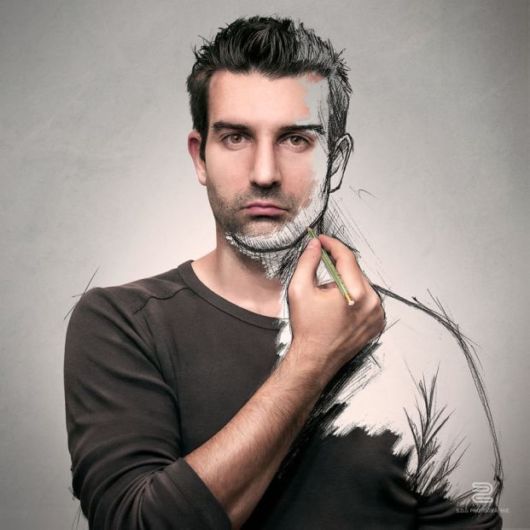 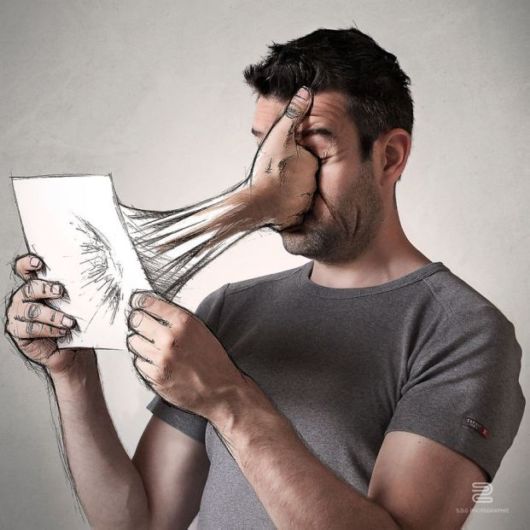 The sketches inside me 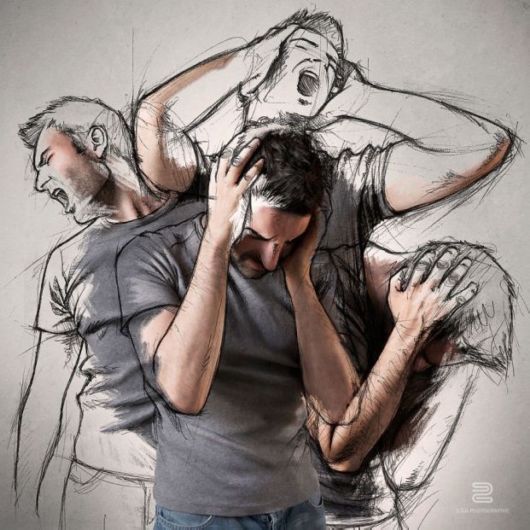 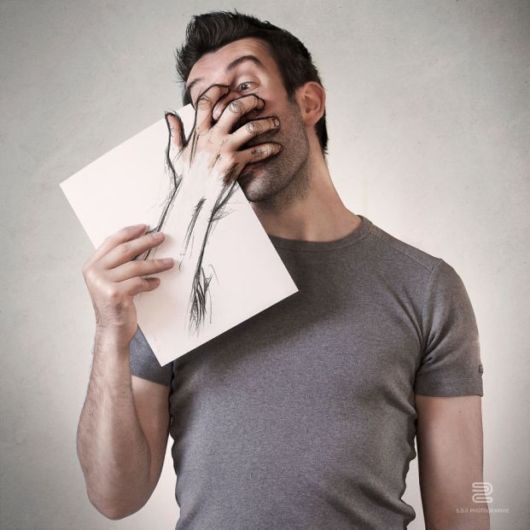 The dark side of my sketch 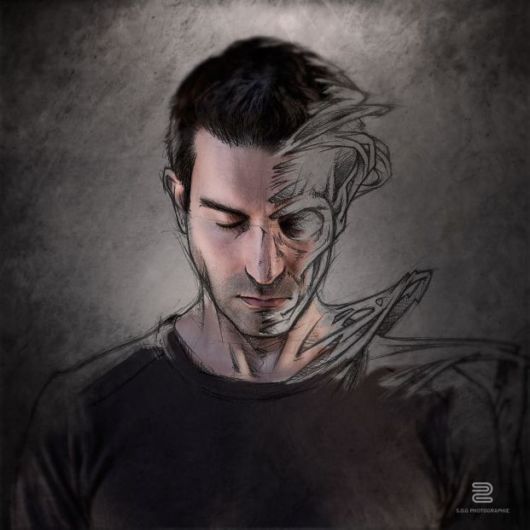 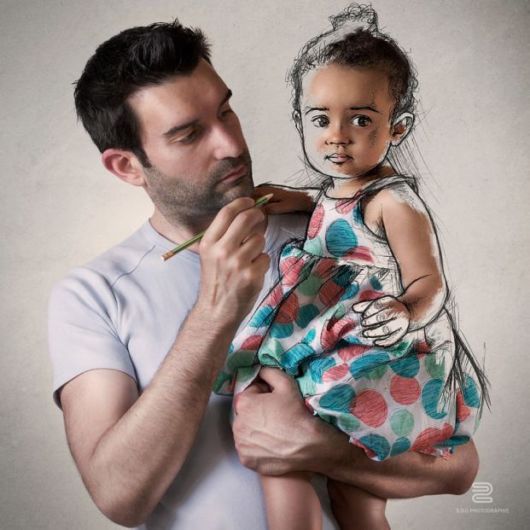 The power of the sketch 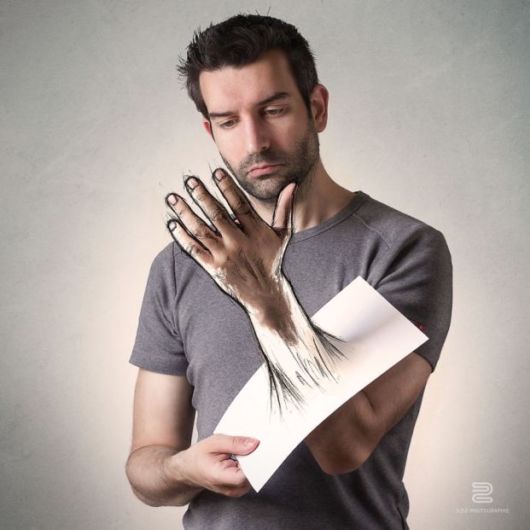 My sketches and me 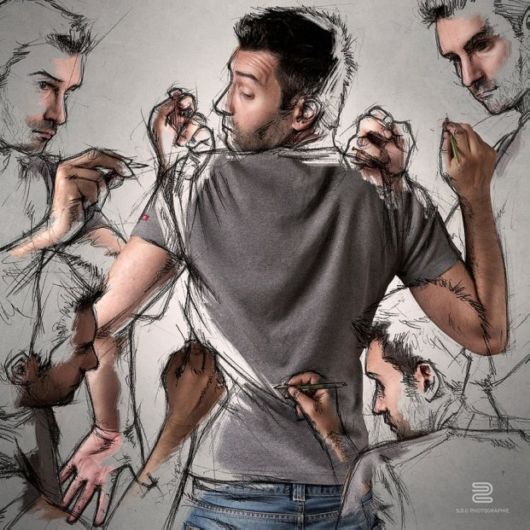 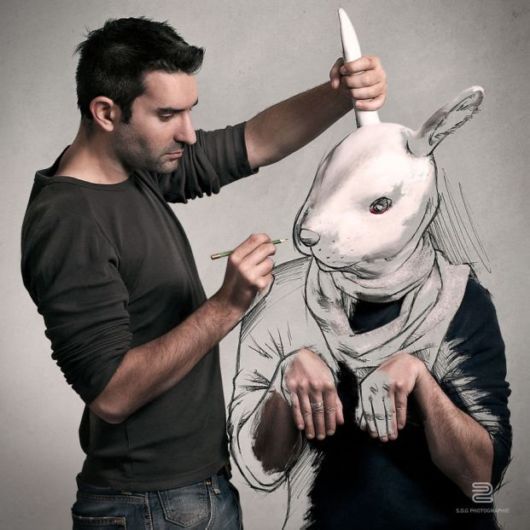 Prisoners of the sketch 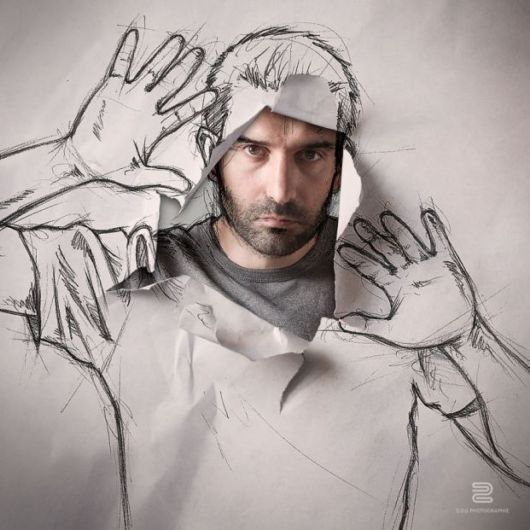 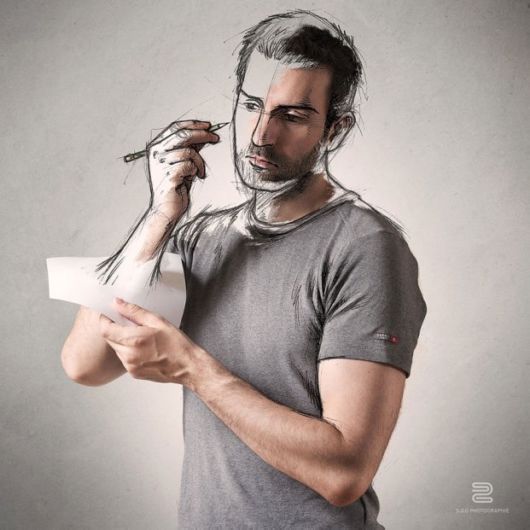 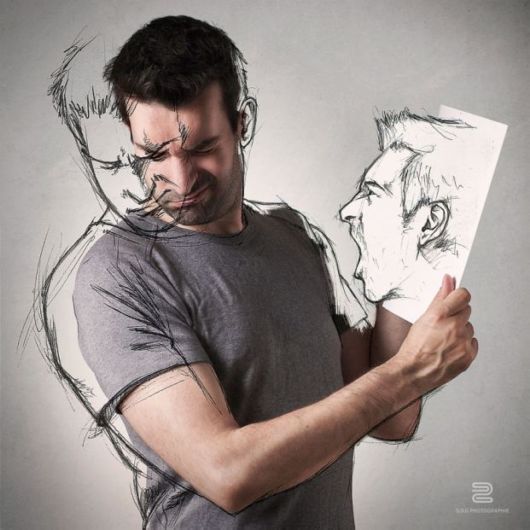 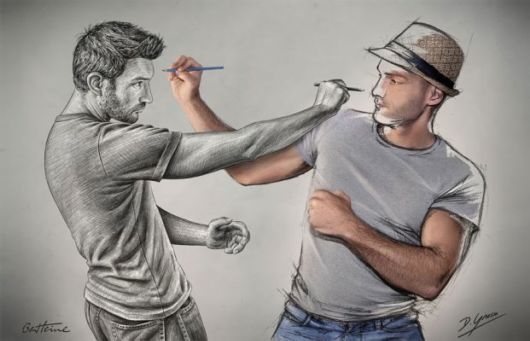