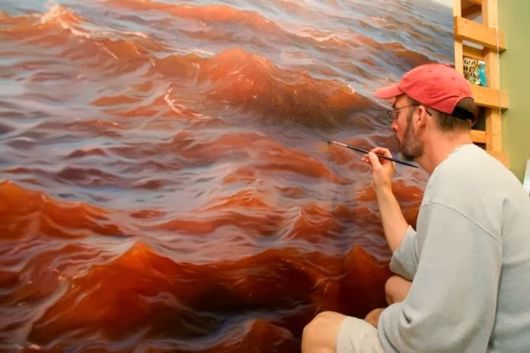 Matthew Cornell holds a BFA from California State University, Long Beach. He describes his paintings as ?sublime observations,? dramatized by his careful use of color and atmosphere. The small scale of his canvases and the great detail in his landscapes are intended to encourage a greater intimacy between viewer and image.

There are no humans present in his paintings, because Cornell regards a world in which nature rules as an ideal one. His work has been exhibited across the United States and he has won numerous awards, including first prize in painting at Winter Park Art Festival in 2008 and 2009. 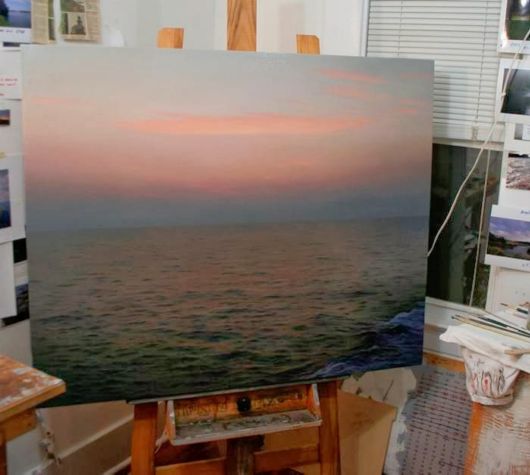 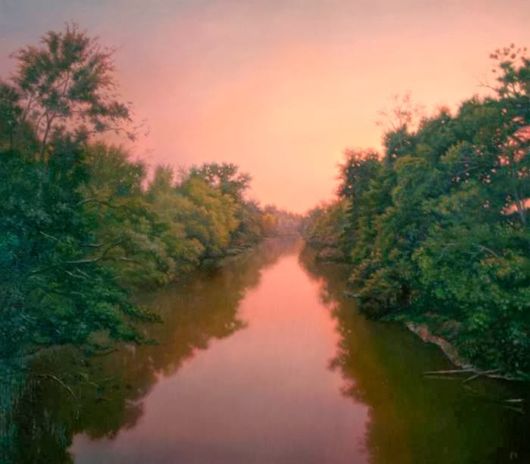 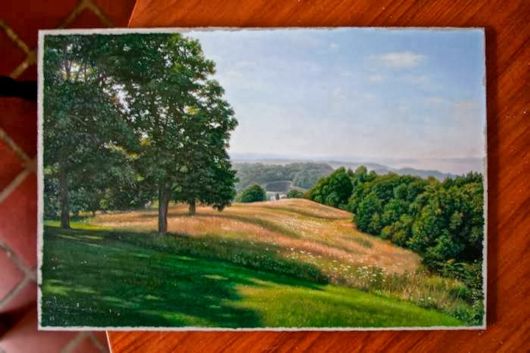 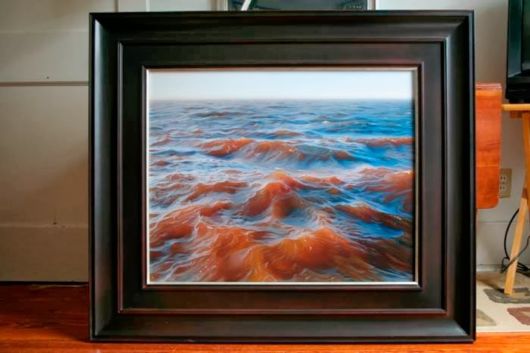 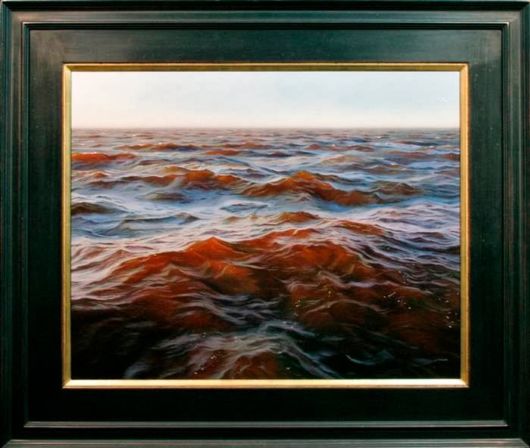 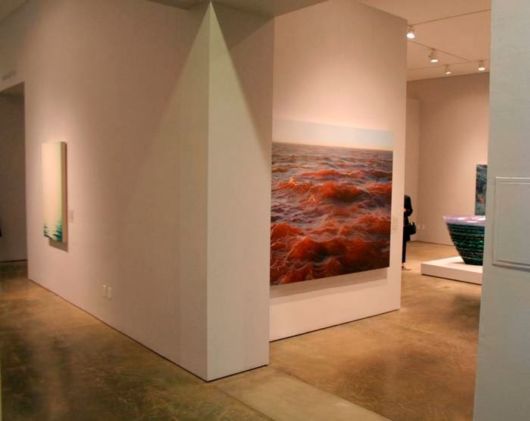 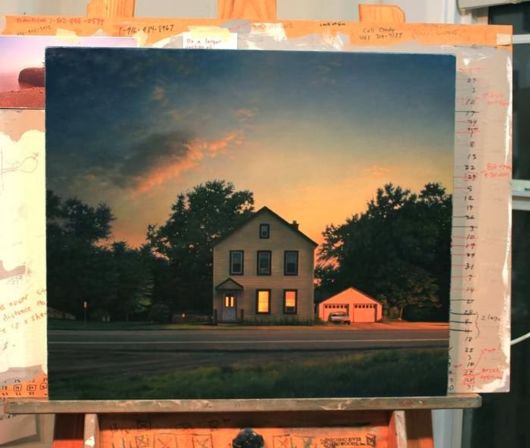 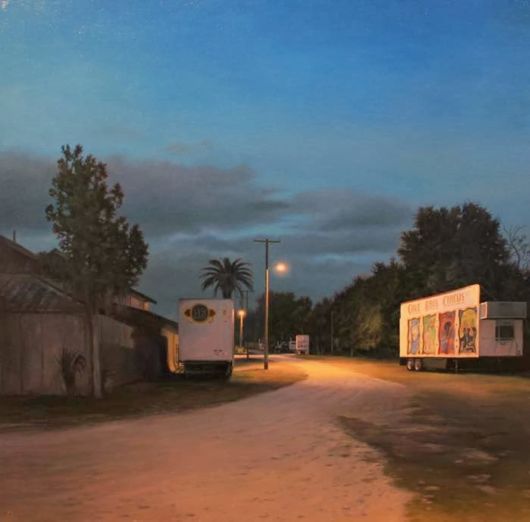 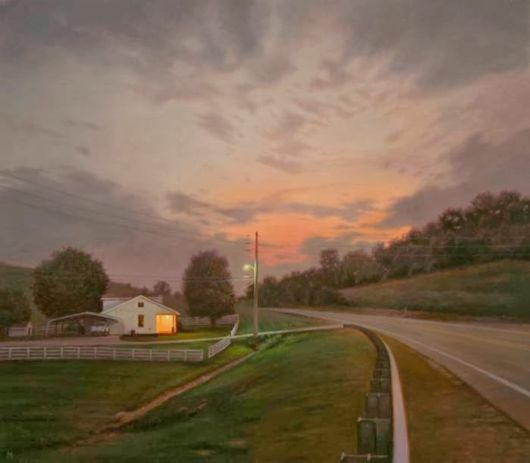 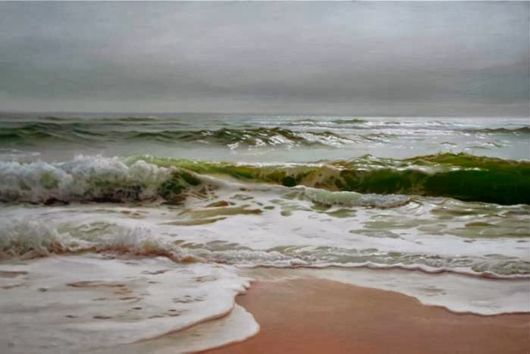