Arkadi Kim?s coffee bean mosaic was acknowledged by Russia?s Book of Records, beating the previous title holder by about 5 square meters. It was created in December 2011, in Armenia, and weighed ?only? 140 kilograms. The artist behind the former largest coffee bean mosaic was non other than world-renown artist Saimir Strati. 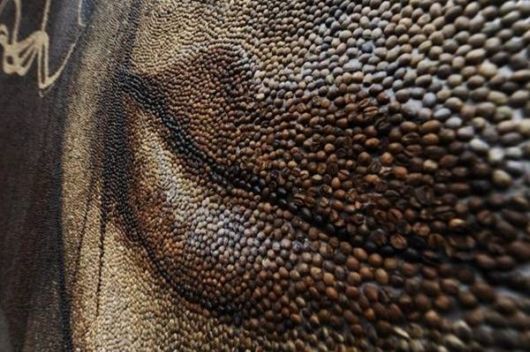 Measuring nearly 30 square meters, The Awakening mosaic recently unveiled in Gorky Park, Moscow, set a new world record for the largest coffee bean mosaic. It?s not very often that you get to see artworks as impressive as the one created by Russian artist Arkadi Kim. He and his team spent around two weeks working on the impressive mosaic, weighing the coffee beans, roasting them to achieve the desired color tones and placing them at just the right spot on the giant panel set up in Gorky Park. Believe it or not, this unique piece of art is made of 1 million coffee beans, weighing an impressive 180 kg (397 pounds). Entitled ?The Awakening?, it shows the detailed visage of a girl and alluring coffee aroma making its way to her nose. 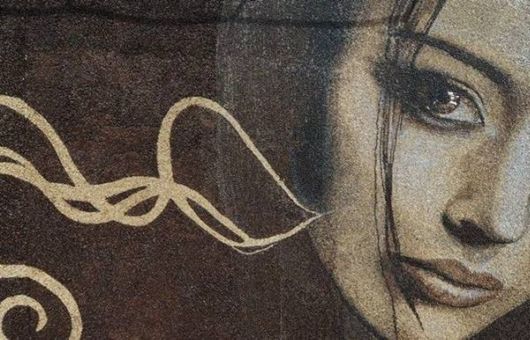 The beautiful coffee bean artwork will remain in Gorky park until July 1st, when it will be dismantled and the beans sold to a processing plant. To create a proper atmosphere, local authorities have also set up a cozy cafe and coffee tasting area for visitors. 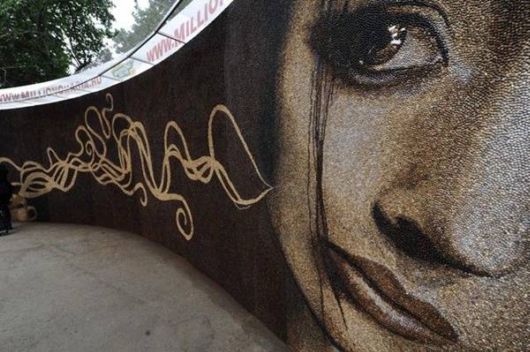 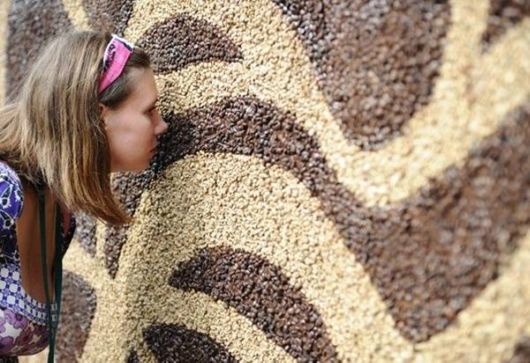 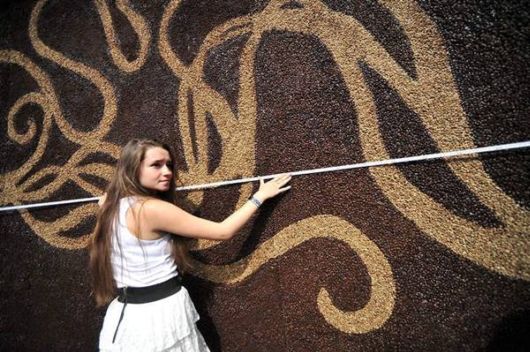 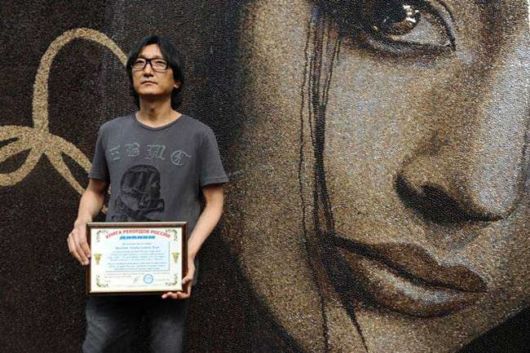 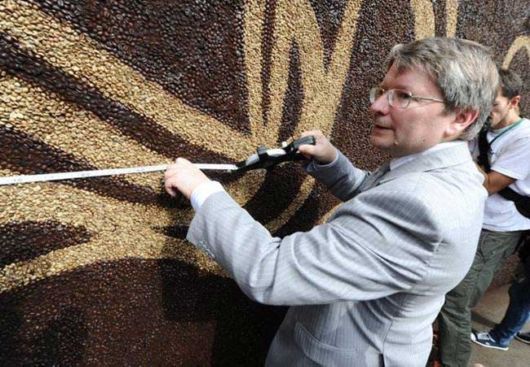 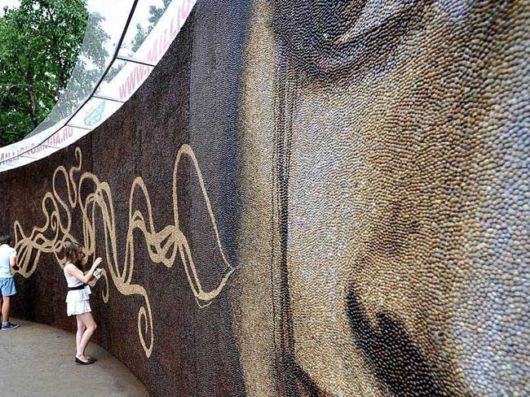 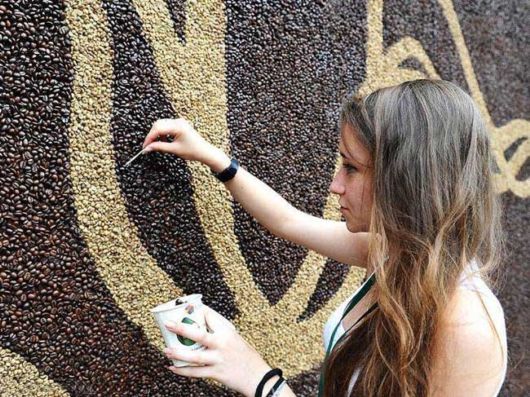 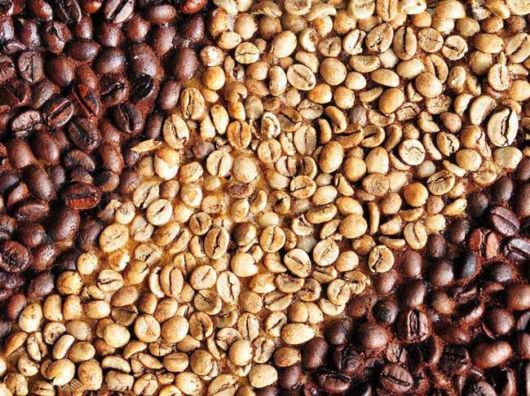 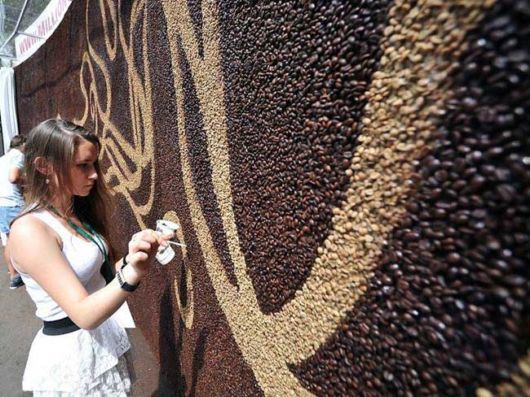 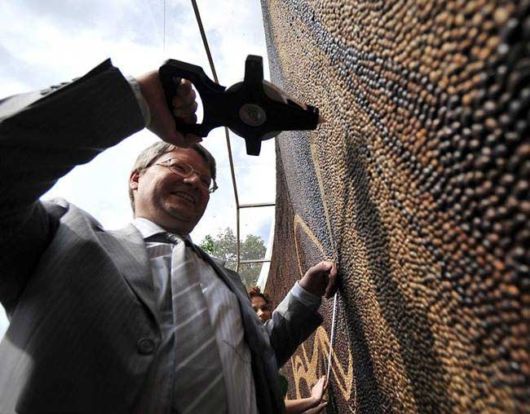 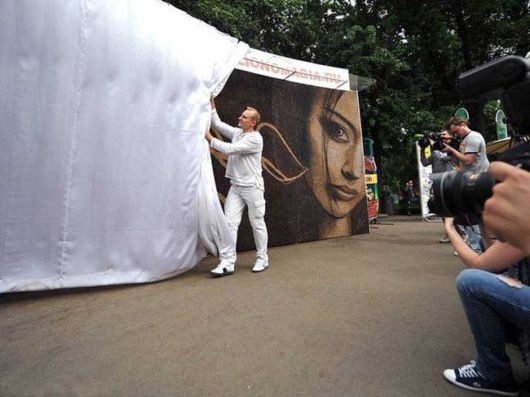