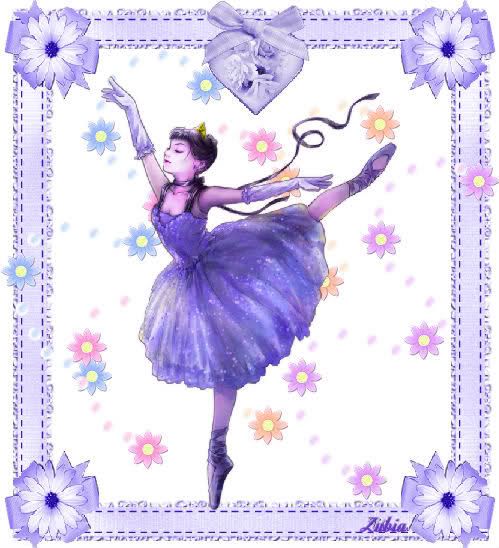 Courage is admitting that you’re
Afraid and facing that fear directly.
It’s being strong enough to ask for help
And humble enough to accept it.

Courage is standing up for what you
Believe in without worrying about the
Opinions of others.

It’s following your own heart,
Living your own life,
And settling for nothing less than
The best for yourself.

Courage is daring to take a first
Step, a big leap, or a different path.
It’s attempting to do something that
No one has done before, and
All others thought impossible.

Courage is keeping heart in the face
Of disappointment, and looking at defeat
Not as an end but as a new beginning.
It believes that things will ultimately
Get better even as they get worse.

Courage is being responsible for your
Own actions, and admitting your own
Mistakes without placing blame on
Others. It’s relying not on others for
Your success, but on your own skills
And efforts.

Courage is refusing to quit even when
You?re intimidated by impossibility.
It’s choosing a goal, sticking with it,
And finding solutions to the problems.

Courage is thinking big, aiming high,
And shooting far. It’s taking a dream
And doing anything, risking everything,
And stopping at nothing
To make it a reality…