Frank Sinatra is widely seen as the first modern superstar of popular music, with an entertainment career that spanned more than five decades. He was born in Hoboken, New Jersey on December 12, 1915, the only child of Italian immigrants Martin and Natalie Sinatra. Sinatra knew from an early age that he was destined for the stage. He dropped out of high school in order to chase his dreams and became the master of romantic ballads during World War II. His appeal began to wane in the late 1940s, but Sinatra had the rare ability to reinvent himself, and had a spectacular comeback in the 1950s, this time with a rougher, more world-weary singing style.

In addition to his great success in music, Sinatra had also appeared in many movies, becoming the epitome of show-business success. As a prominent figure with such vast life experience, Sinatra had some very memorable and inspiring quotes on life, love, success, and more. Here are the 13 of his most remarkable utterances.

1. “The best revenge is massive success.” 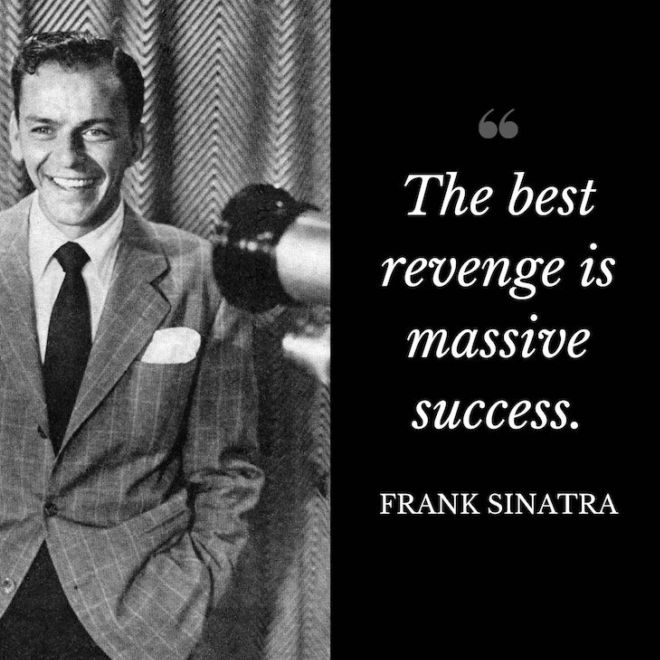 2. “You only go around once, but if you play your cards right, once is enough.” 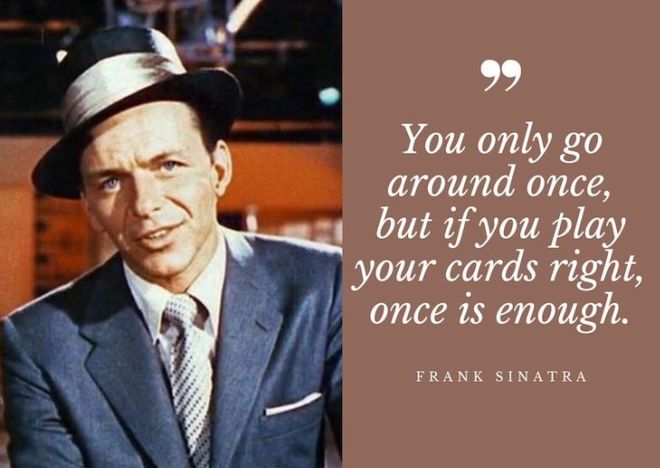 3. “Don’t respond to negativity with more negativity. Just put your head down and prove your critics wrong.” 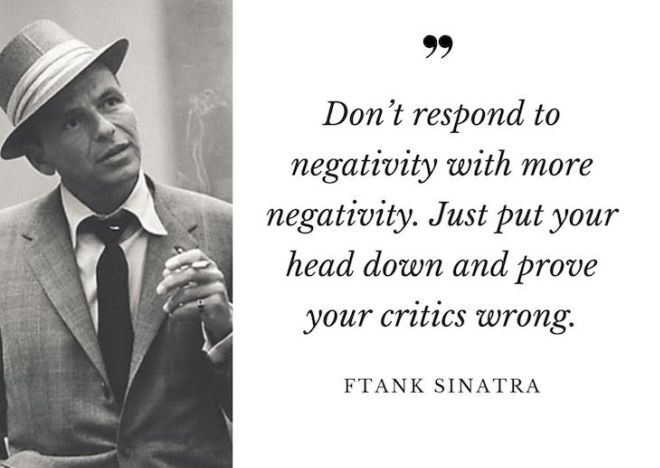 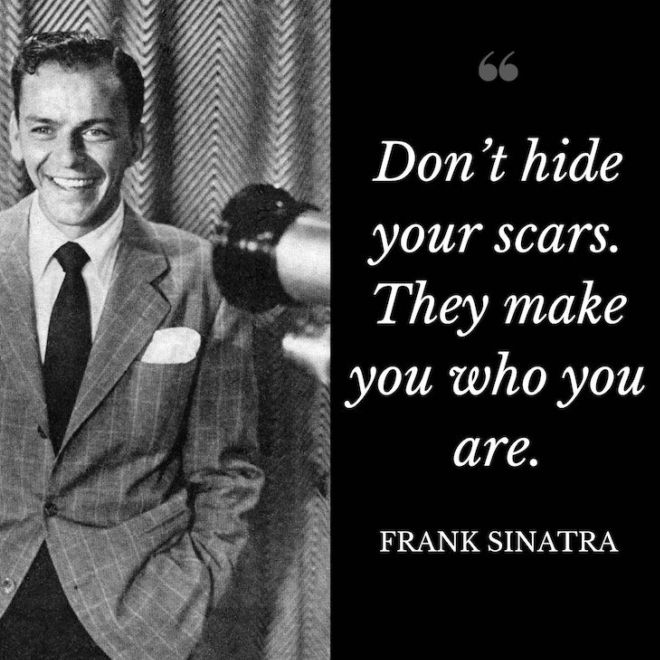 5. “The big lesson in life, baby, is never be scared of anyone or anything.” 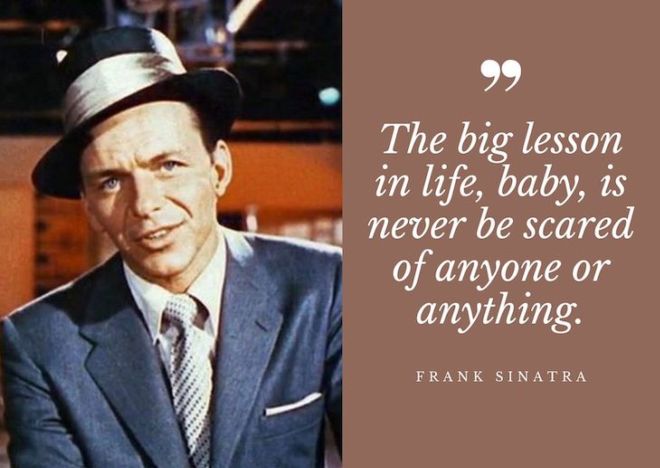 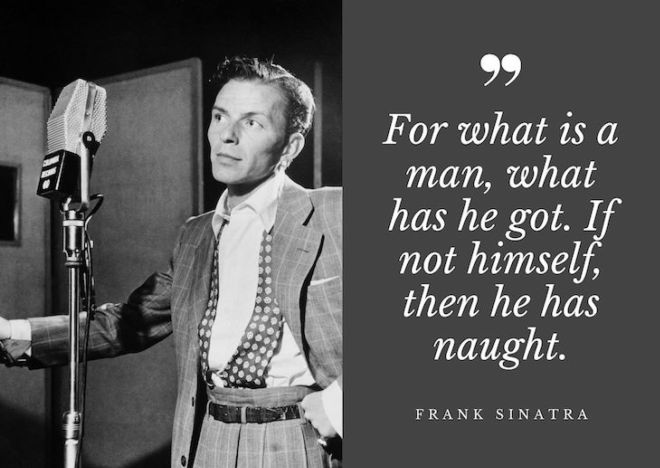 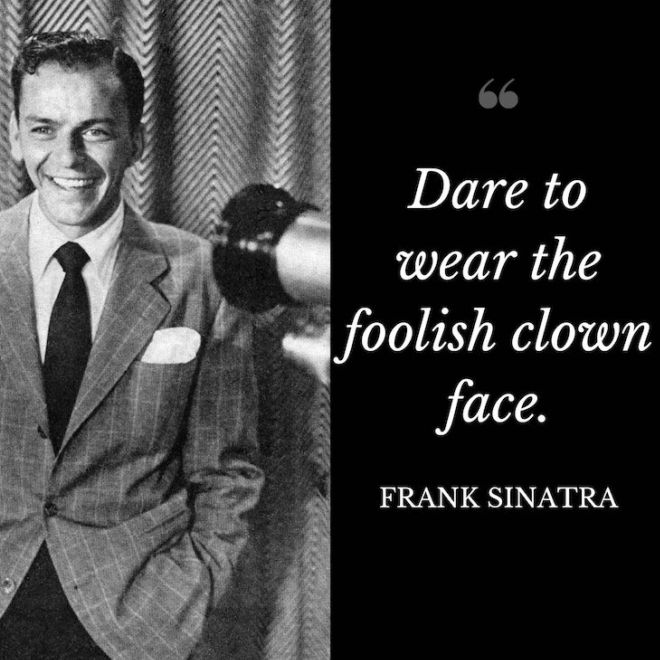 8. “I would like to be remembered as a man who had a wonderful time living life, a man who had good friends, fine family – and I don’t think I could ask for anything more than that, actually.” 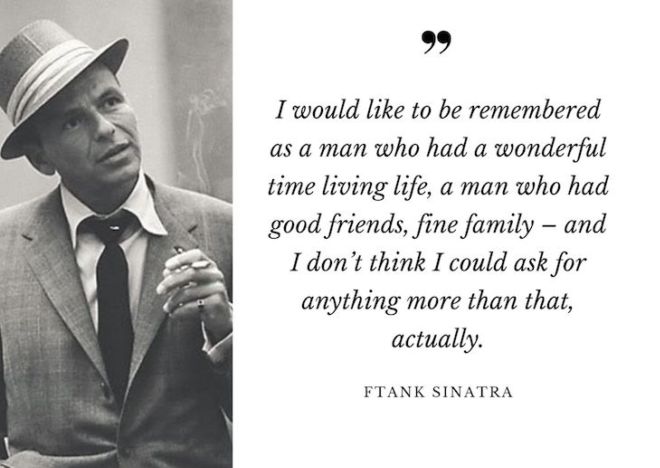 9. “Whatever else has been said about me personally is unimportant. When I sing, I believe. I’m honest.” 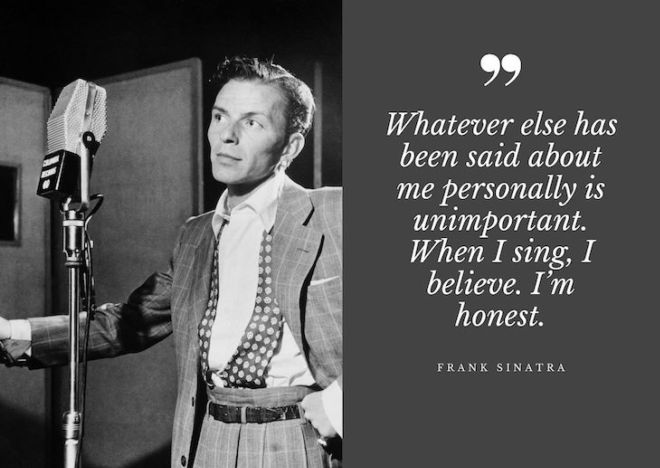 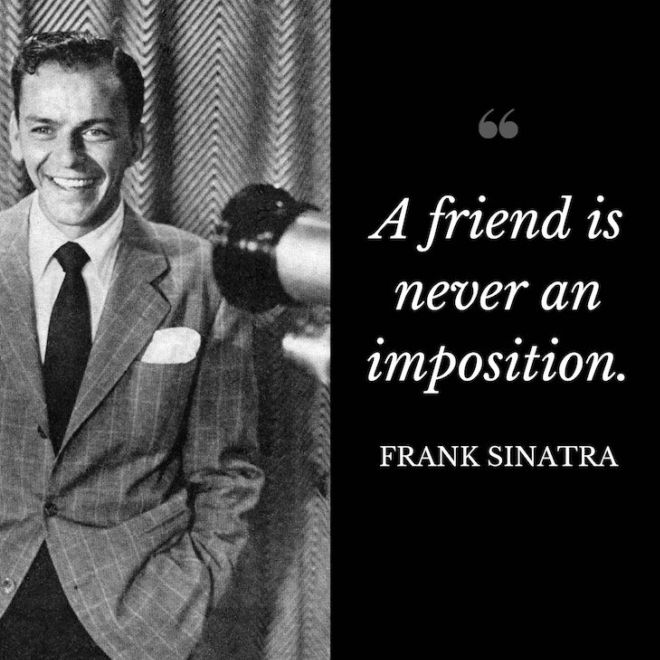