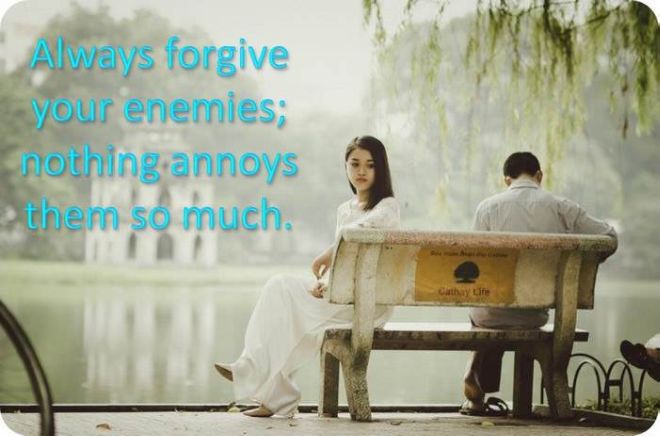 Born on the 16th of October, 1854, Oscar Wilde was an Irish-born poet and writer. Through the 1880’s & 1890’s, Wilde became the most successful playwright in London. His play “The Importance of Being Earnest” still gets performed in major theaters and even got several iterations in movie form. To this day, Oscar Wilde is considered to be one of the most important writers in England’s history 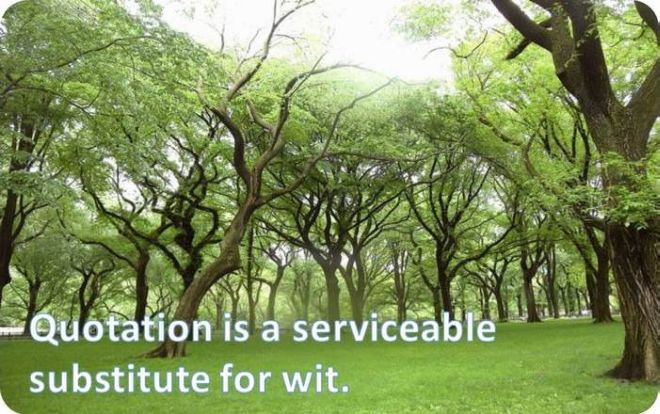 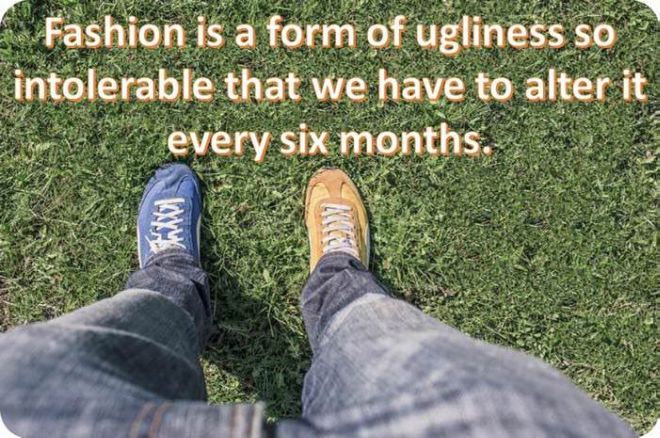 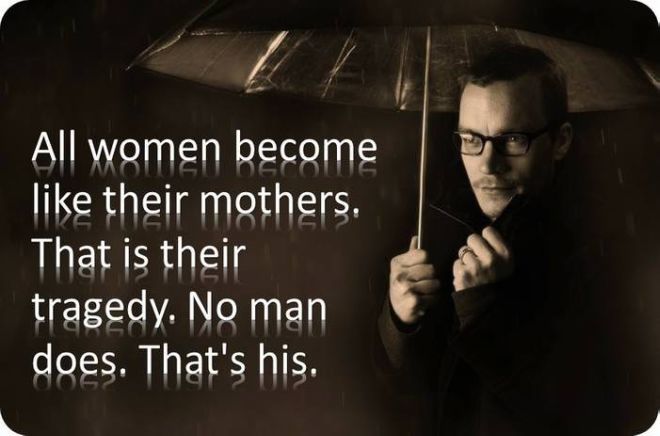 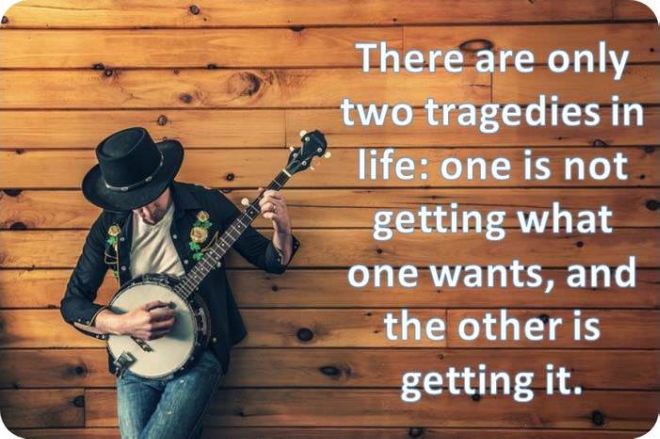 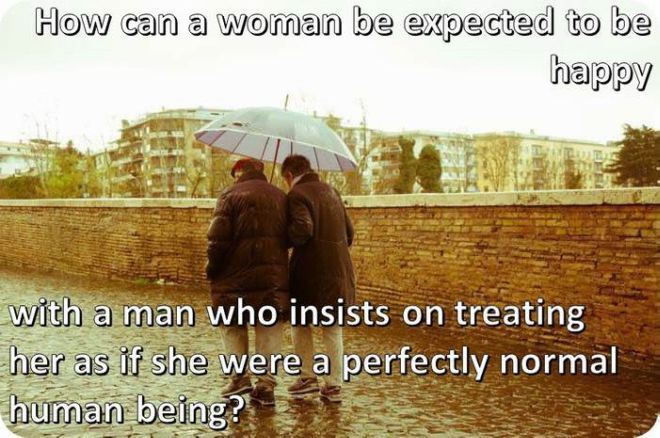