Weddings are like festivals. In fact, often they’re even grander. It?s crowded, chaotic but still cheerful and happy. Despite all the meticulous planning and organising, there is positivity all around. But amid all this positivity some people who ruin it with comments that are not only mean but very hurtful. Although some things that are said might mean well but they often end up sounding crass and frivolous. 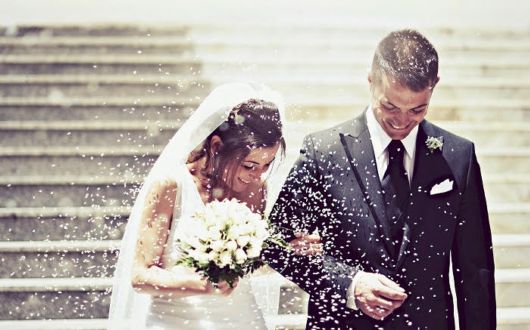 On the most important day for a girl and boy, don?t you think it?s impolite to pass hurtful comments? Imagine yourself in their shoes! To help you avoid being that discourteous person even by mistake, here are 15 things you should never say at weddings:

1. ?Wow, now that you are getting hitched, when will you have a baby?? 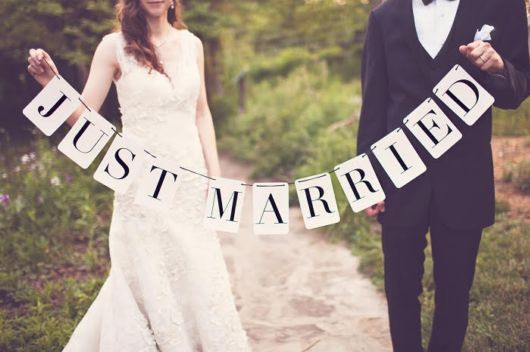 I mean, come on! Whatever happened to living one day at a time? As it is, it?s a big step for the guy and the girl to agree to spend the rest of their lives with each other. Without having spent even a single day post marriage, don?t you think the ?baby? question comes a tad soon? Give them a break! We know you mean well, but leave it to them to do all the family planning.

2. ?How much did you spend on this wedding?? 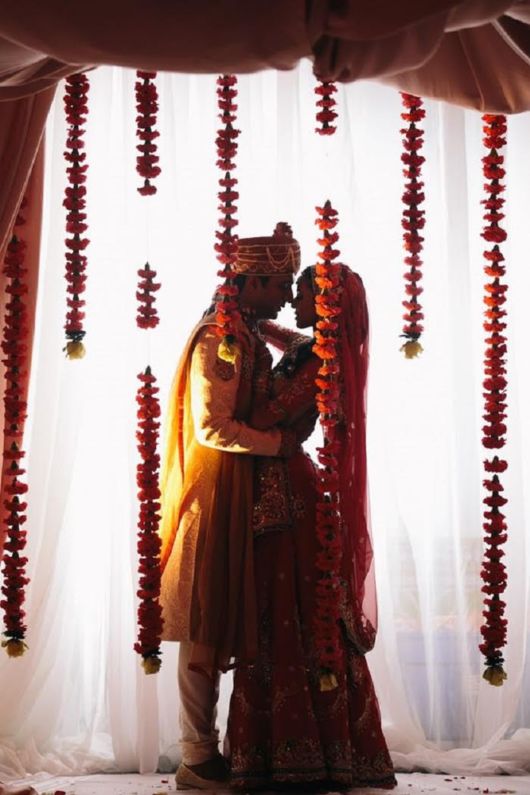 Okay, first things first, asking this question is a sin! Not only is this rude, it?s also unnecessary because nobody can tell you the exact amount spent. Especially not on the wedding day itself! Cut them some slack, and even if you just have to, wait a few days post the wedding. 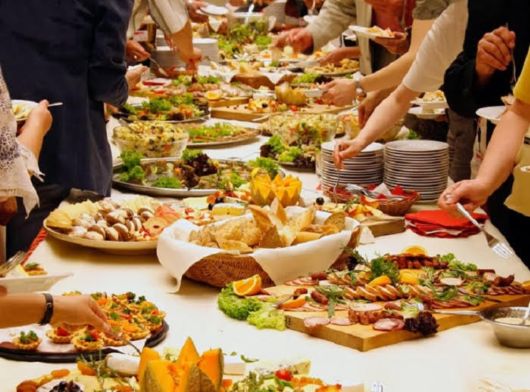 Even if the food is bad, you don?t have to be so vocal about it. Many times the catered food isn?t up to your expectations, but can?t you be a bigger person and let it go even if you don?t like it? There?s always takeout or good ole? Maggi at home. Bad food is not the end of the world! Okay it is, but courtesy is more important, fellas! 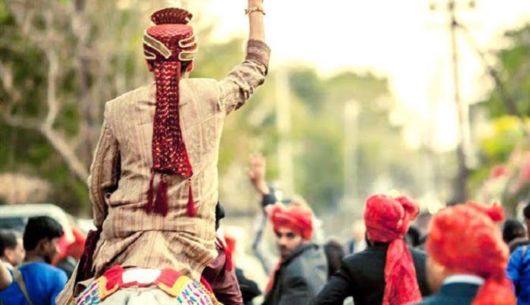 So what if XYZ person didn?t make the cut? You did, so why can?t you leave it at that? In fact, how can you be so sure that it was that particular individual?s choice to not attend the wedding? The list of probable answers can be endless. It?s better to seal those lips and enjoy yourself with the people who made it to the wedding.

5. ?The DJ is playing such crappy music. Must be a cheap one that?s why?

Weddings and cost-cutting go hand in hand. Some people try to save cost on food while others do it in décor or music. It?s natural. Instead of concentrating on the music, enjoy the people who are giving you company on the dance floor. You?ll forget about the music and enjoy yourself more with the people once you don?t pay attention to it. 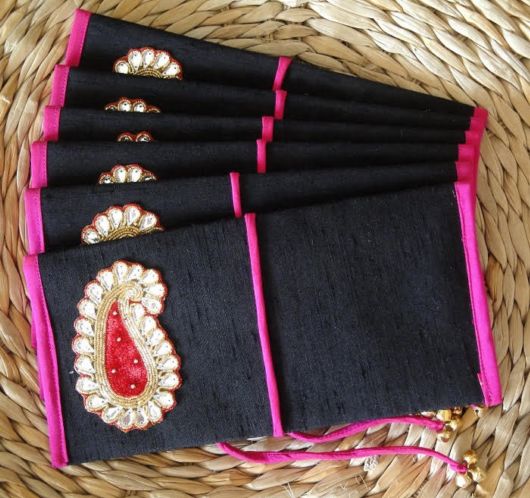 This is just nasty. A gift is a gift. The value doesn?t count, the emotion does. Even if this is the reason, you should keep it to yourself.

7. ?Getting stuck with one person is a damn big commitment. I don?t know about you, but I?m afraid I won?t be able to do it? 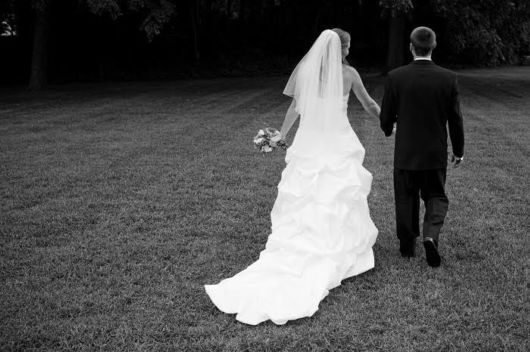 This is for all the cynical people out there. No, it is not wrong to have such an opinion, but it is extremely wrong to say it to those people who are already past this and are about to take a step forward in the opposite direction. Being a little supportive won?t hurt!

8. ?Divorce rates are so high these days, let?s see how long this marriage lasts!? 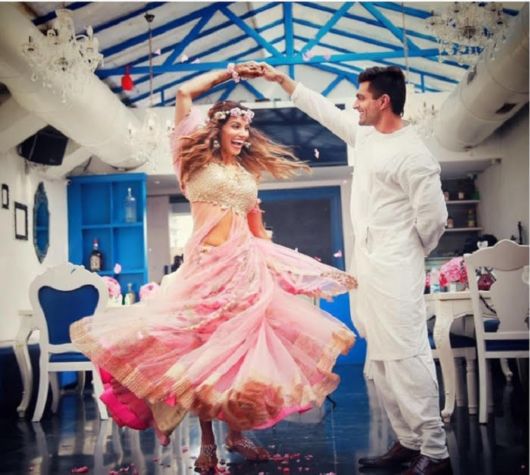 This is called overstepping the line. Who are we to judge someone?s marriage? Besides, aren?t we taught that we should never speak ill of others? It?s just disrespectful. This statement is totally uncalled for. Period.

9. ? The bride is wearing such a crappy lehenga and her jewellery looks absolutely fake? 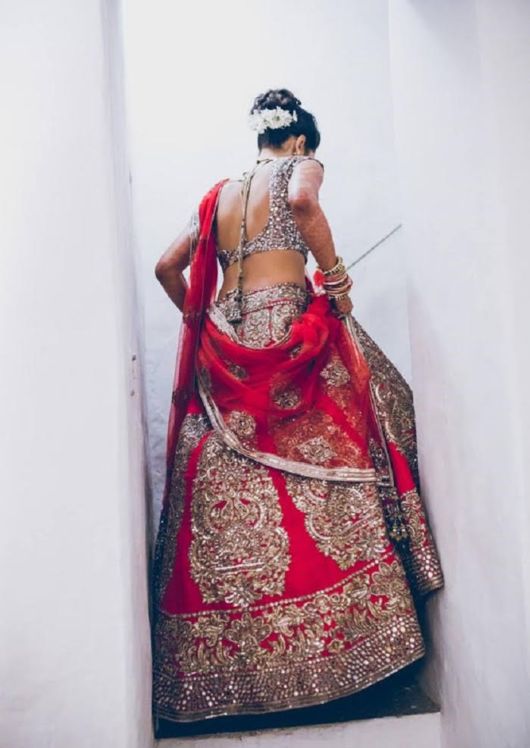 For a girl, her wedding is the most important day of her life. She puts in so much effort to look her best on D-day. If you disapprove of her choices, don?t you think you should keep it to yourself instead of saying it out loud? Especially not on her wedding day! Besides, everyone has their own choices, one thing might be beautiful for you but it’s probably not for others.

10. ?She is too good for him. Langoor ke haath mein angoor? 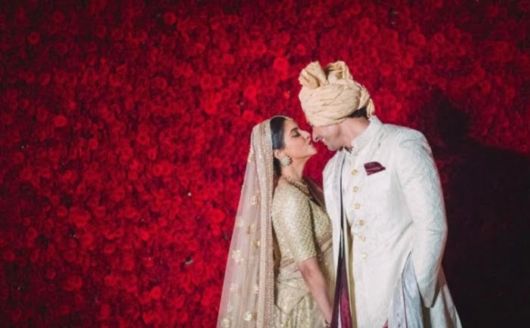 Couples are made in heaven. Haven?t we heard this one very often? So what if the girl is better than the guy or vice versa? If they are happy together, who are we to judge, right? After all, it’s not about how perfect your better half is, it?s about how you bring out the best in each other and shine bright as a couple.
11. ?She/He is marrying him/her for the money? 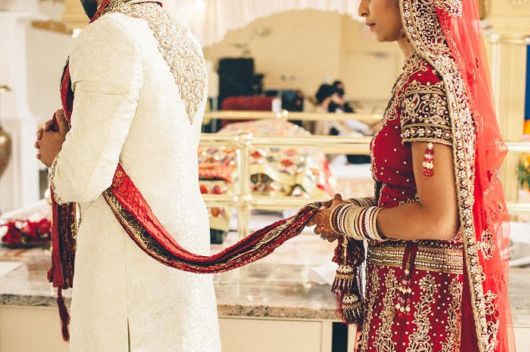 Did he /she tell you this? Even if they did, it?s their decision! If you disapprove of the alliance, don?t attend the wedding. Simple. If you can?t be happy for someone, don?t spoil it with nasty comments because karma is a bitch. What if you get to hear the same comments on your special day? Scary, right?!

12. ?The guy?s parents disapprove of the girl? 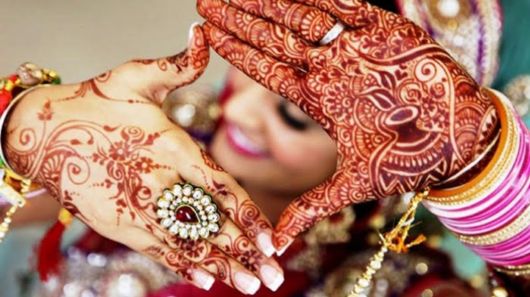 One should never bask in someone?s misery. Instead, give her moral support.

13. ?Thank god, she found a suitable husband before turning 30? 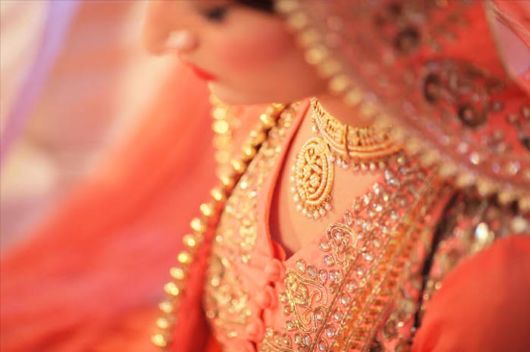 Come on, gone are the days when getting married at a given age was the norm. Priorities have changed over the years. People are more focused on making a career, standing on their feet and then taking the plunge. So many people get hitched after 30, by choice, and not because they can?t find a suitable match.

14. ?The girl?s family has gifted the boy a small car! Mr. Chaddha gave his son-in-law an SUV!? 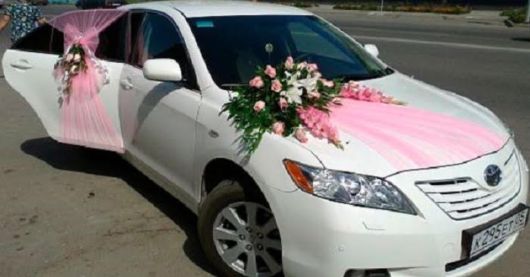 One should think beyond materialism. As I said earlier, the emotion behind a gift is more important than the gift itself. There should be no competition. Even if a father wishes to gift his daughter a car, shouldn?t it be their call what car it should be?

15. ?Her mehendi isn?t dark! This proves that her husband/in-laws won?t love her? 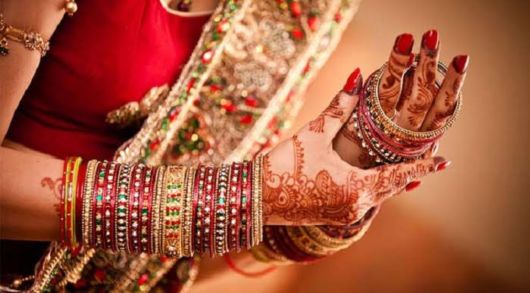 This one takes the cake. It?s such an absurd thing to say and surprisingly it?s heard very often. It is one of the most common superstitions. The color of a bride?s henna/mehendi does not signify her future. Trust me, no educated person would want to be caught saying this particular statement. Absolute faux pas!