They say opposites attract and like ones repel. However, marriage involves a different set of algorithms altogether. It’s far more complex and confusing. Relationship counsellors claim that there are certain measures couples can take to make this fragile bond an everlasting one. Here are six scientifically proven steps to a successful happily ever-after! 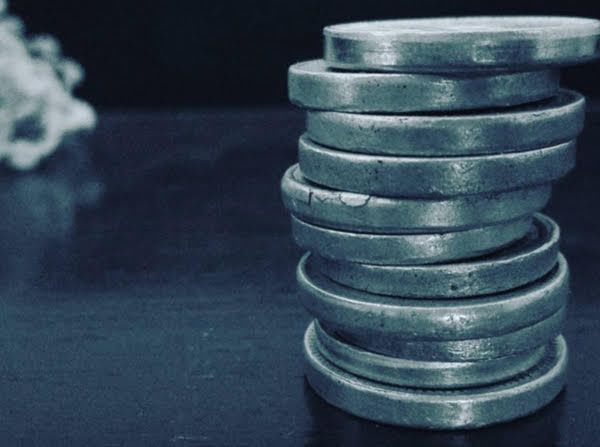 If you like to keep your wardrobe up to date with the latest fashion magazine in sight, and he prefers to live off his four pairs of jeans and shirts, this, according to the laws of love, is detrimental to your marriage. A recent study suggested that people who were financial opposites had greater conflicts over money and lower marital satisfaction in the end than those whose spending tendencies were similar. Even though a spendthrift will have greater debt when married to someone similar than when married to a tightwad, the spender is less likely to argue about money with their partner.

2. Be grateful for your relationship. 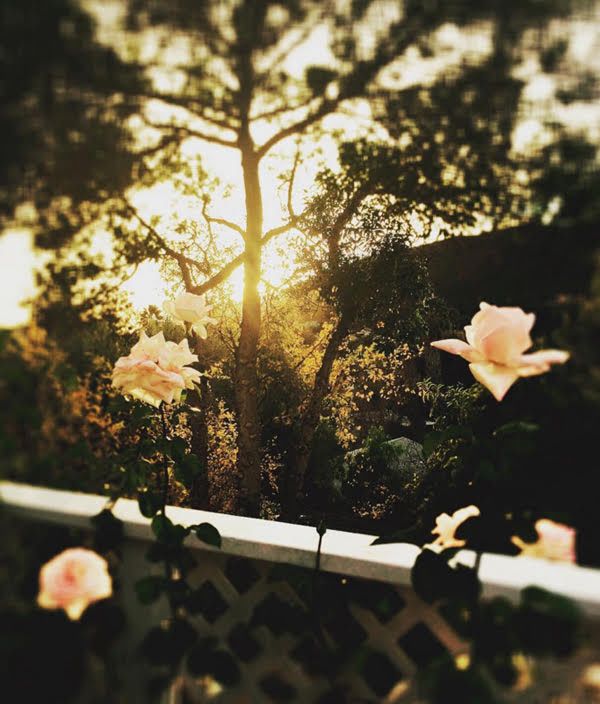 Be grateful for what you have, and the universe will give you more opportunities and situations to be grateful for. Most feel gratitude, but seldom relay these feelings to their partners, assuming that he or she just knows. Individuals who feel appreciated by their partners often hold less resentment over any imbalance in labour and feel more satisfaction in their relationships.

A study also suggested that spouses who use couple focused words such as ‘we,’ ‘our’ and ‘us’ when talking about a conflict show more affection, fewer negative behaviours such as anger, and lower physiological stress levels during disagreements. Using words that expressed separateness, such as ‘I’, ‘you’, and ‘me’, during the discussion was associated with dissatisfaction.

3. Have a rollicking time in bed. 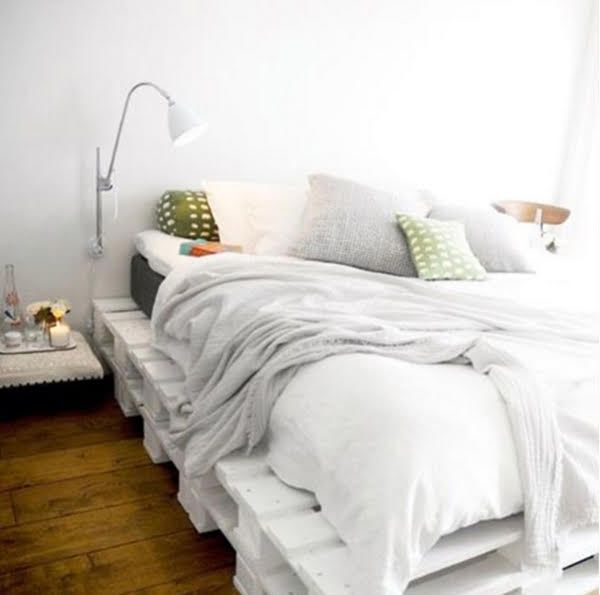 You’ve likely met a neurotic in your lifetime, the person who gets upset easily, often has mood swings and worries constantly. Turns out, that personality trait doesn’t mix well with relationships and is more strongly tied to negative marital outcomes than any other personality type. Frequent sex could be a solution. Even if the sex isn’t good now, keep at it. Another study found that it may get better with age. Men in their 50s are more satisfied with their sex lives than men in their 30s and 40s as it improves the bond between partners.