4. Figure out your dynamic. 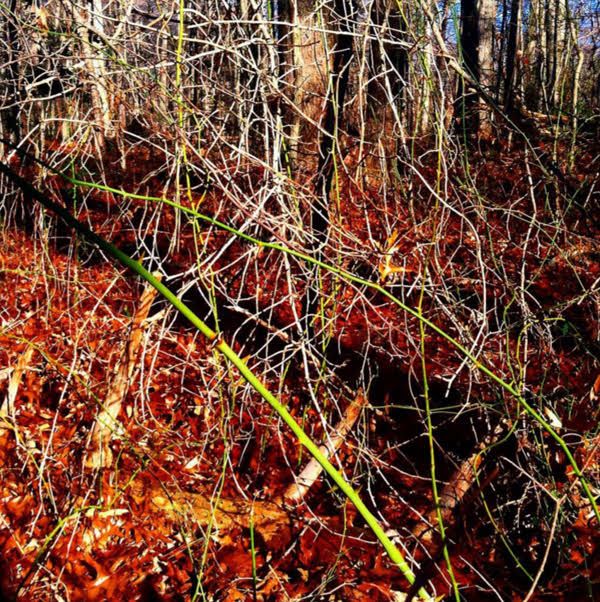 If your spouse already bugs you now, the future is bleak. Research suggests that couples view one another as even more irritating and demanding the longer they are together. Researchers asked 800 individuals about their level of negativity towards their partner, children and friends. Spouses and partners took the top slot as the most annoying. And the negative views of spouses tended to increase over time. However, this increase in negativity could be a normal part of relationships. 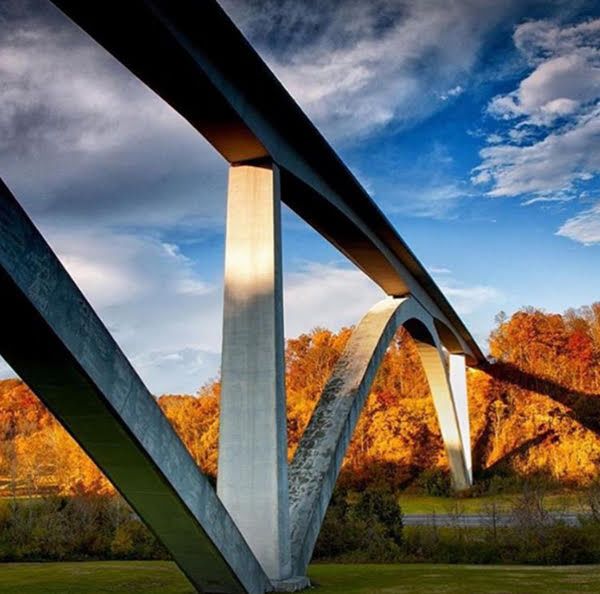 While on the subject of spouses driving one another mad, not to worry, says a researcher who has found that some marriages actually thrive on negative behaviours. For couples with serious problems, the best way to breed a happier marriage, it seems is to place the blame on each other, tell the other person to change, and be less forgiving. In fact, a study has found that if unhappy couples practise same positive thoughts about behaviours, their relationships seems to get worse over time. There is evidence to suggest that placing blame and other negative exchanges can motivate partners to change. Research suggests that marriage counsellors might do well to encourage troubled couples to be more critical of one another. 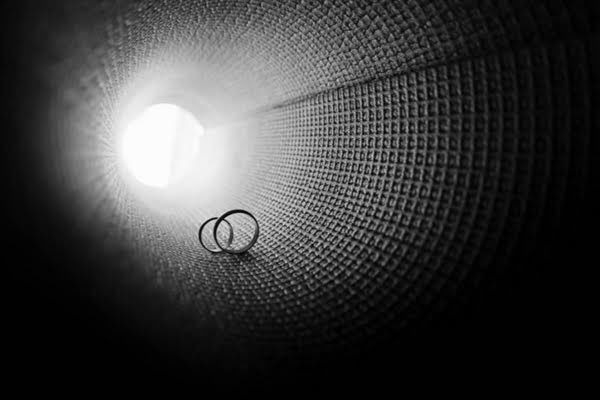 Love can stand the test of time if you apply some elbow grease. In a study, researchers analysed surveys of several people, including couples in new relationships and marriages that had lasted at least 20 years. A high number of people were still very much in love with their long-term partners, though the researchers drew a distinction between romantic love, which can endure, and passionate or obsessive love, which tends to fade away soon.

The key to keeping that romance alive: hard work. Research has suggested that these couples spend time with each other and care about the relationship; they seem to be able to resolve conflicts relatively smoothly. Studies have also shown that novel experiences can stimulate the production of the neurochemicals dopamine and norepinephrine, which show up in the brain in the early, blissful stages of a relationship.