Researchers around the world have conducted studies on love, and the ingredients that make a perfect relationship. Some researchers might still be at it, because as they say, love is the most mysterious emotion of them all. Well, of course, every couple is different from the other and there isn?t an ideal one, but there?s no denying that science is amusing, and fascinating.

According to science, the happiest couple has the following traits.

1. They don?t fight anymore. But there was a time they fought a lot. 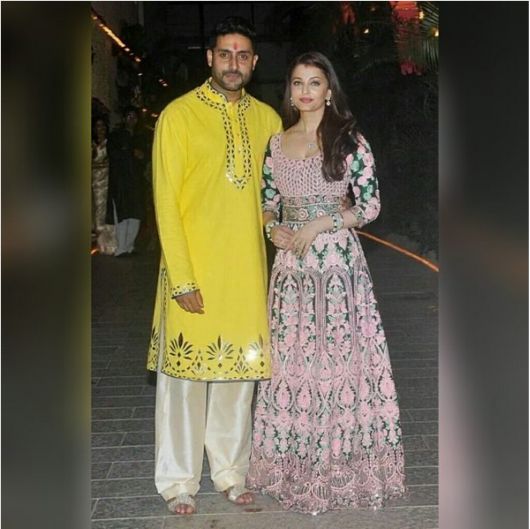 A study conducted at Florida State University in 2012 suggested that couples who had angry yet honest conversations were happier in the long run.

2. They contribute equally to the household. 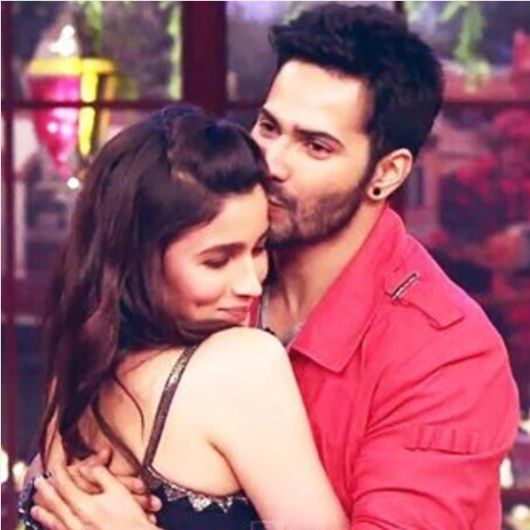 A research conducted from 2001 to 2004 at UCLA revealed that if both partners agree to help at home, and clearly segregate each person?s responsibility, they are in a satisfied relationship.

3. They are se*ually very active. 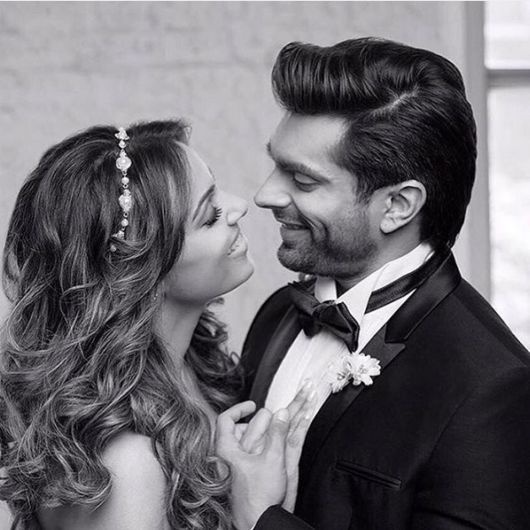 The authors of a 2004 paper titled Money, Se*, and Happiness: An Empirical Study stated that increased sexual activity from once a month to once a week increases happiness by a large amount. Interestingly, a 2011 Australian study of over 6,500 people in stable relationships said they were unhappy with their se* lives, mainly due to the lack of it. 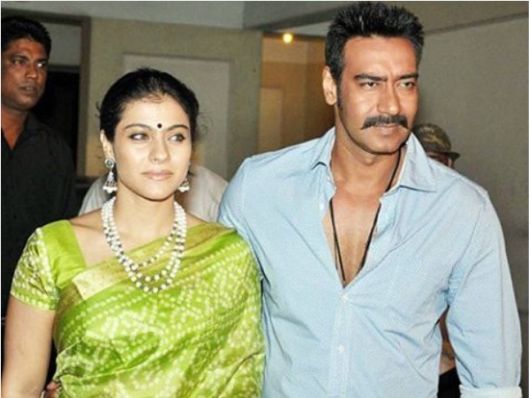 Research carried out in 2009 at University of Arizona found that better sleep helps men feel better about their relationship. At the same time, women who don?t sleep properly were said to have more problems in their relationship.

5. They laugh at the same jokes. 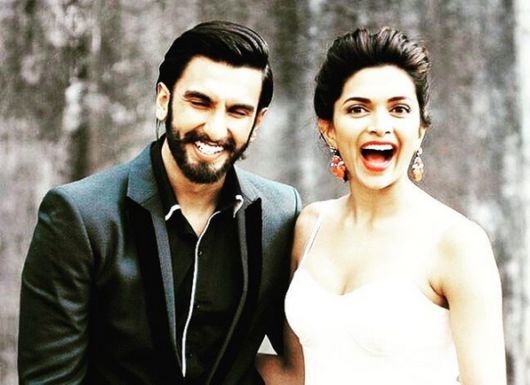 It?s a widely believed theory that laughter is good for everyone. But it?s even better for long-term relationships. A study of couples who had been married for 45 years revealed that sense of humor was among the top reasons given for couples’ success.

6. They are on the same page in terms of getting drunk and being sober. 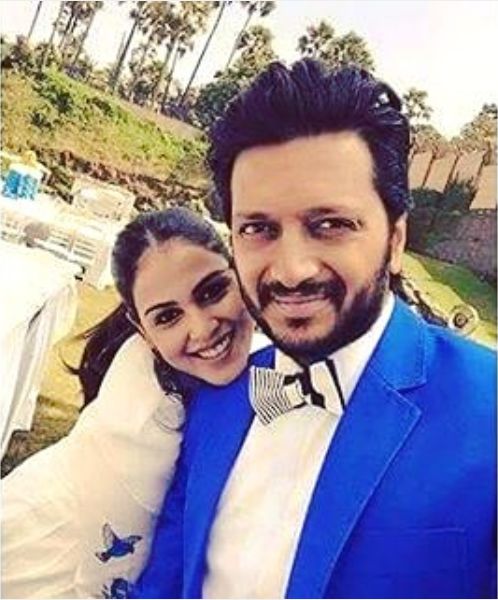 A 2013 University of Buffalo study revealed that couples with different drinking habits, where one was a heavy drinker and the other was not, are more likely to break up

7. They motivate each other, and are genuinely happy for each other.

People who celebrate each other?s achievements as their own were in happier, content and secure relationships. Those who reacted with indifference were definitely not happy with their partners, according to a research published in The Journal of Personality and Social Psychology in 2006.
8. They don?t have common friends on Facebook. 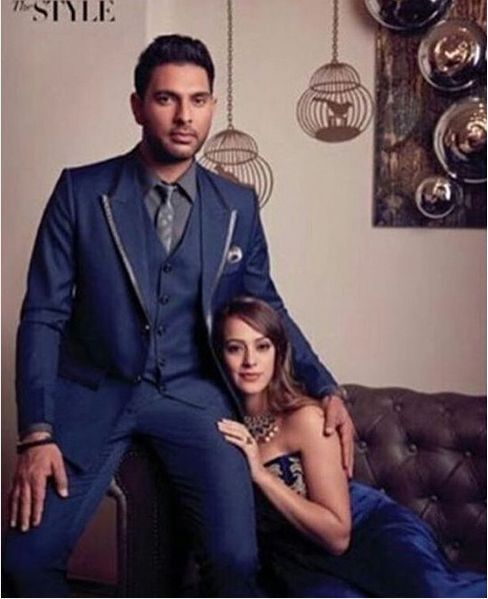 A report that evaluated 1.3 million Facebook users, published by employees of the site in 2013, revealed that a relationship’s power of sustenance is dependent on social dispersion – a Facebook factor that guesses when relationships will start or end. It?s simple – couples who have a large set of mutual friends are more likely to break-up, whereas couples whose friend circles don?t coexist stay together longer.

9. They spend money the same way. 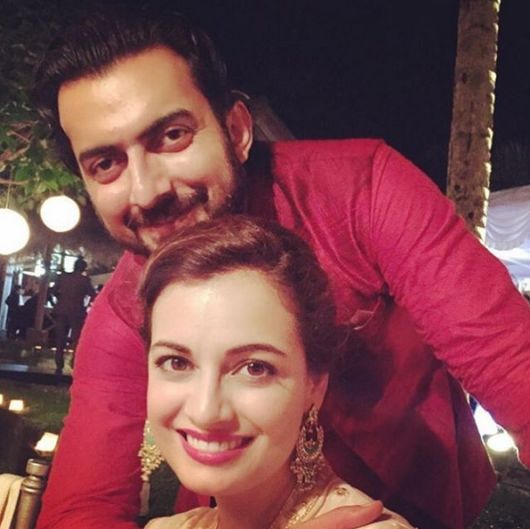 A 2009 study conducted at the University of Michigan attributed that the happiest couples have the same spending habits, whether it?s the tendency to save or splurge.

10. They have the same traits. 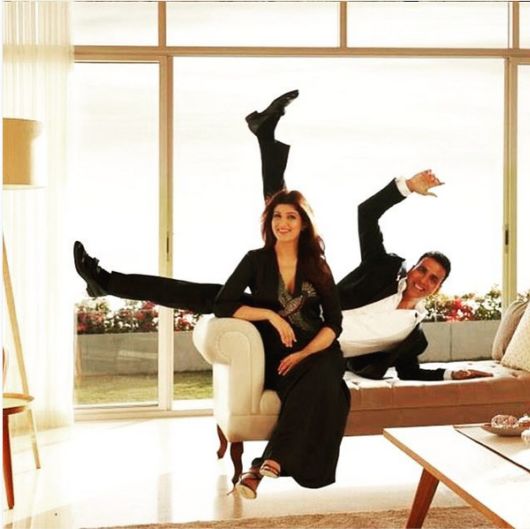 Couples who have the same characteristics such as creativity or ambition were presumed to be in a more merry relationship. According to researchers, ?If your partner is helping you become a better person, you become happier and more satisfied in the relationship.?

11. One partner is a first born, while the other is a last born. 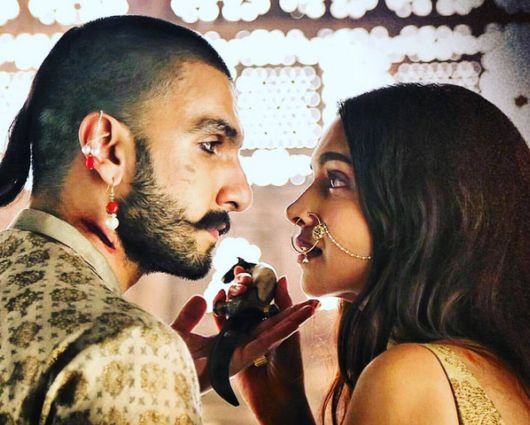 Psychologists say that when a youngest and oldest child get together, one person generally enjoys being taken care of and the other likes taking care of the other. This combination is one of the happiest, according to researchers who believe birth order has an impact on relationships.