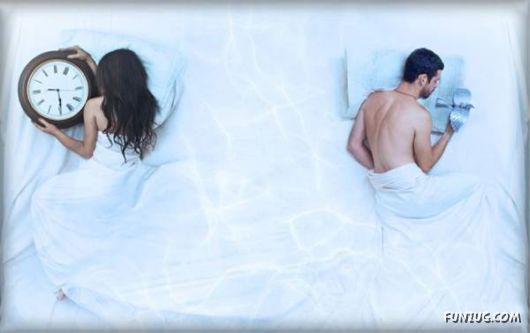 Aaron and Rosie never met in real life, it is not surprising, he is a photographer and lives in the USA, and she is also a photographer, but lives in the UK. They were never in the same room, but it turned out that Flickr and high technology united these two people. Every Sunday Rosie took a photograph in Britain and sent it to Aaron, who in turn took a snapshot in the U.S. and combined the two photos, as if there was no distance between them. Thousands of people closely watched their love story, the photo set was perfect, and it all ended up very great too. After nine and a half months, they met on Valentine’s Day. 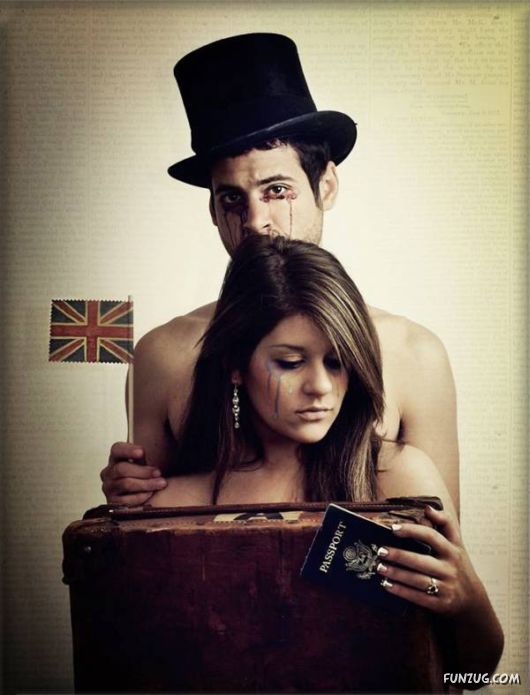 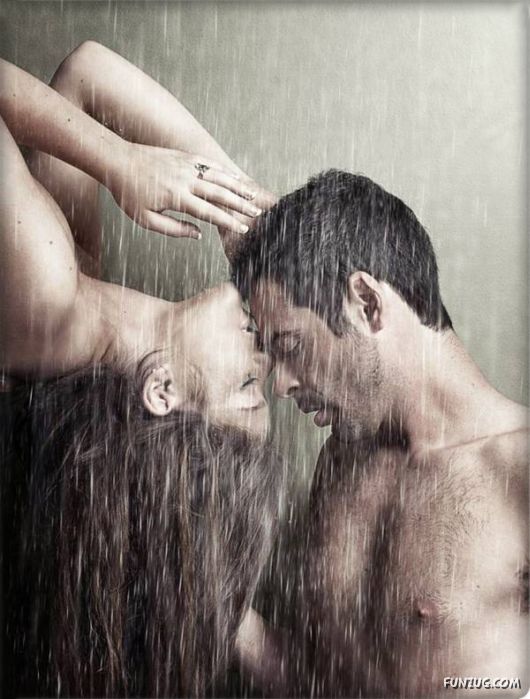 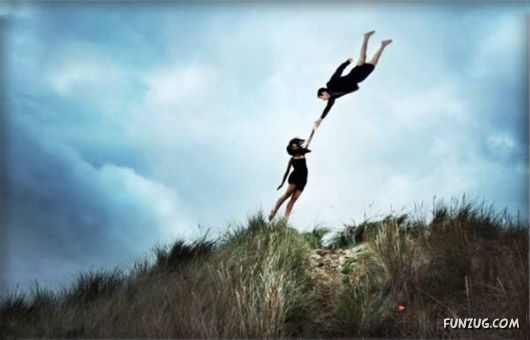 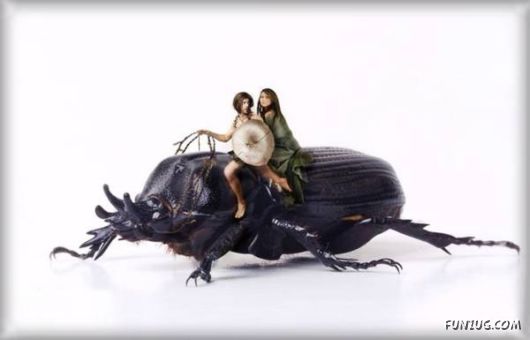 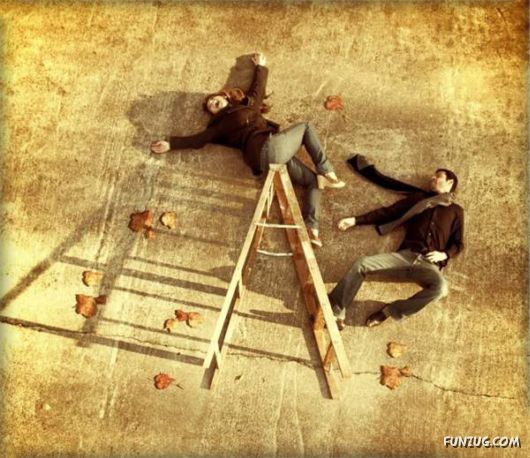 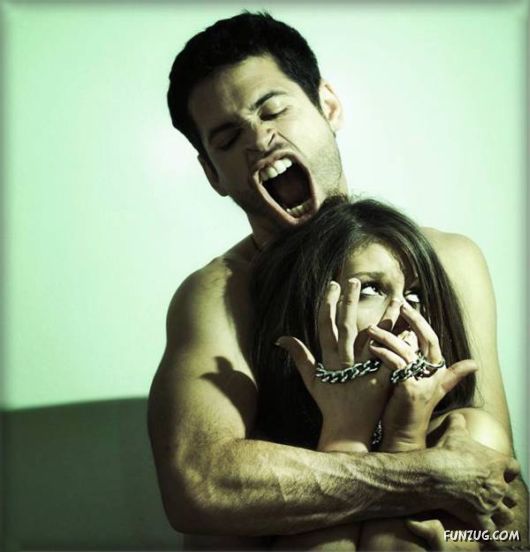 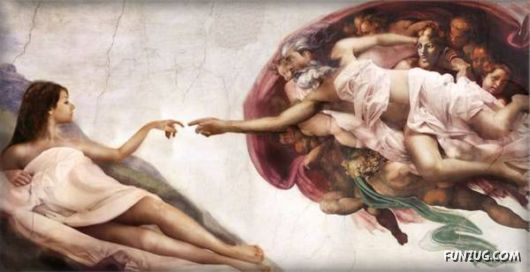 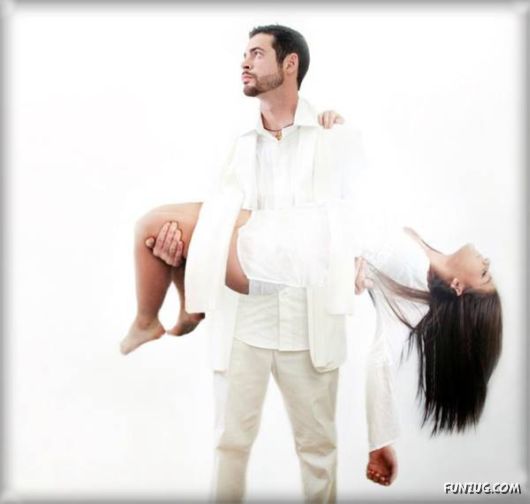 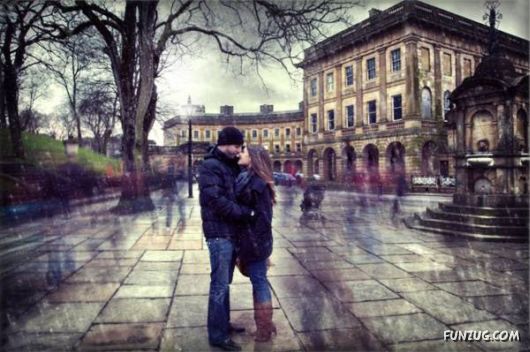 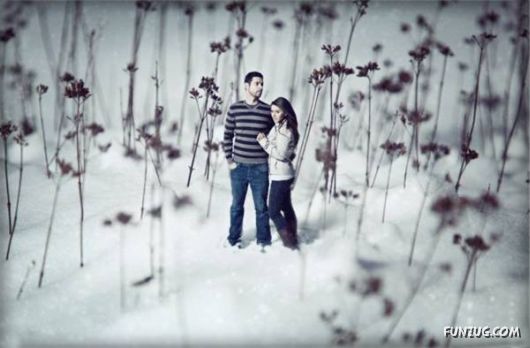 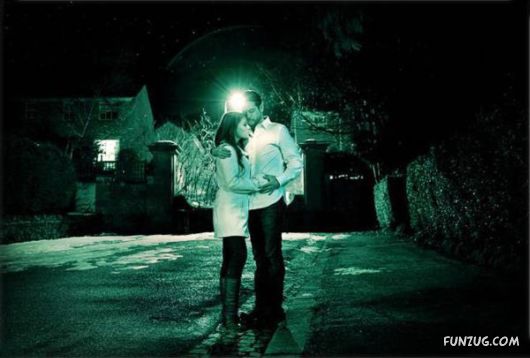 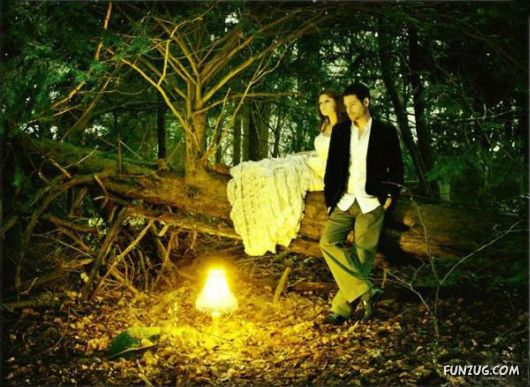 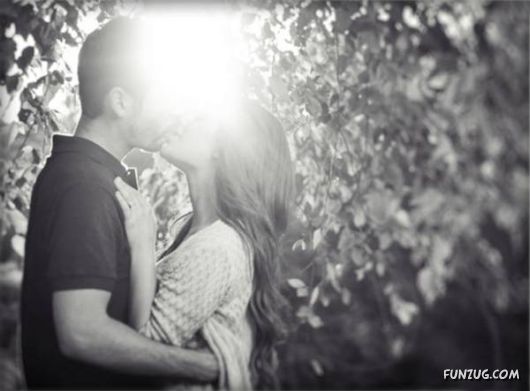 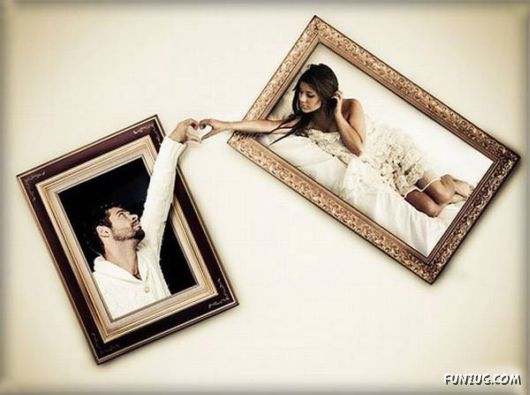 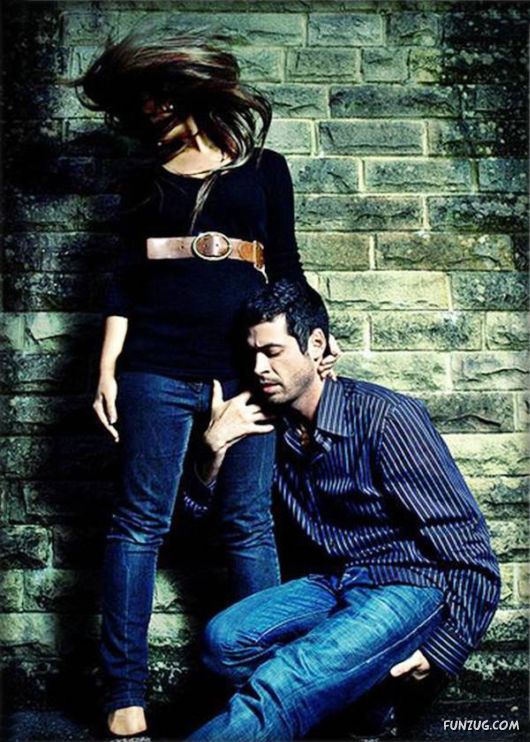 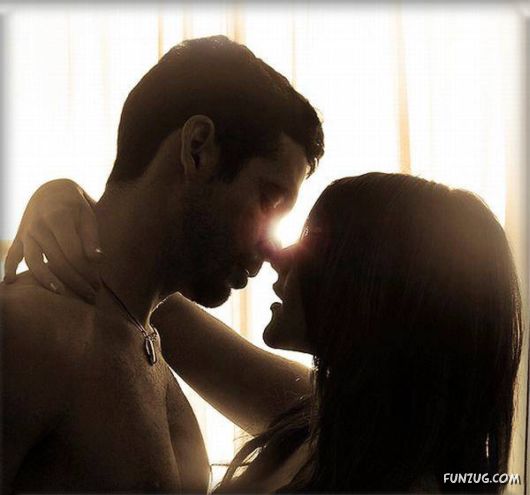 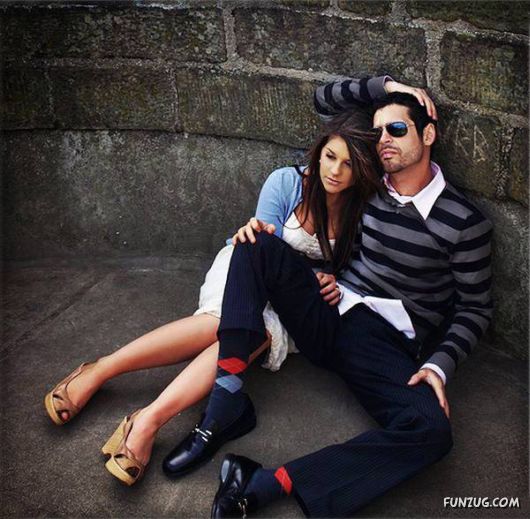 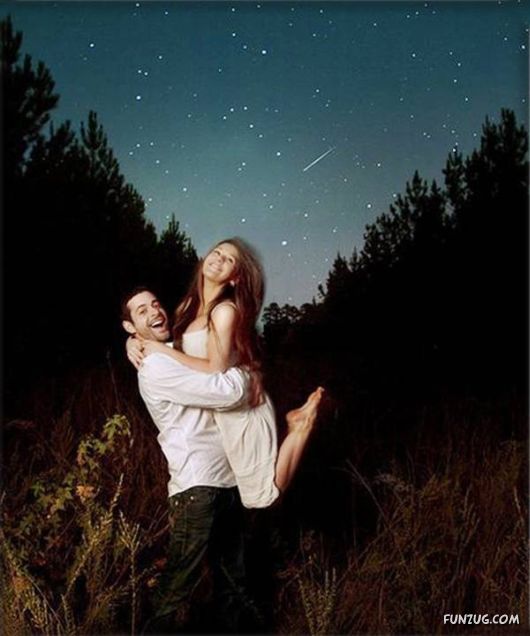 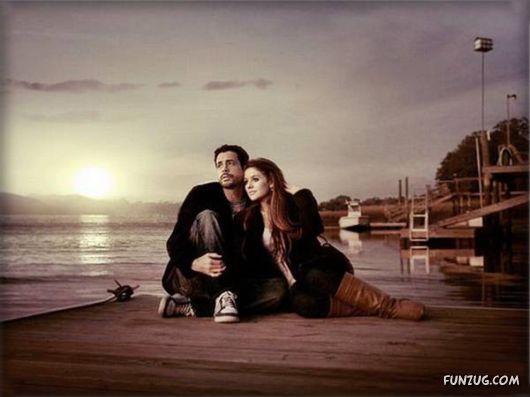 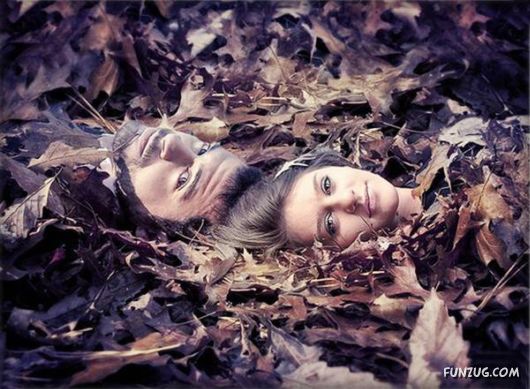 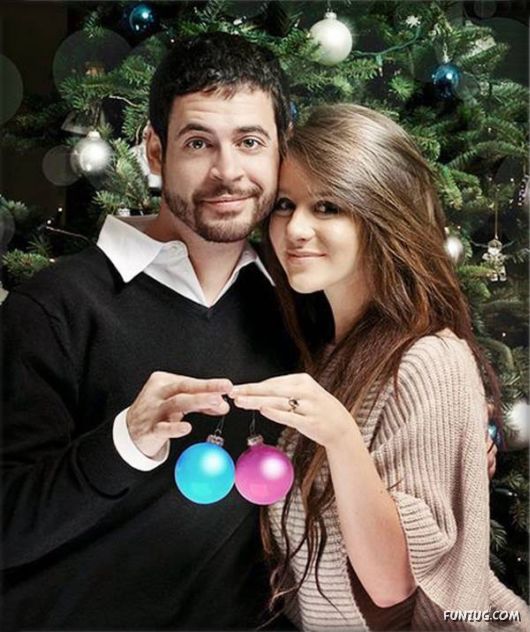 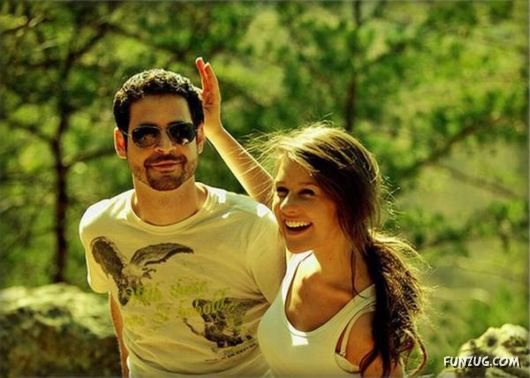 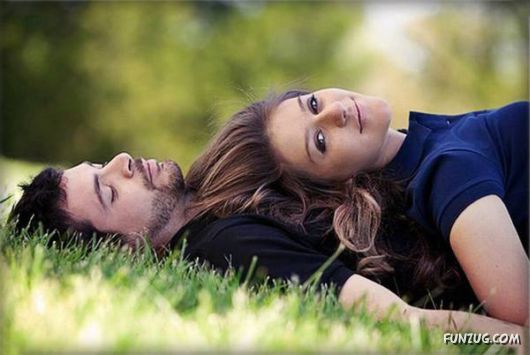 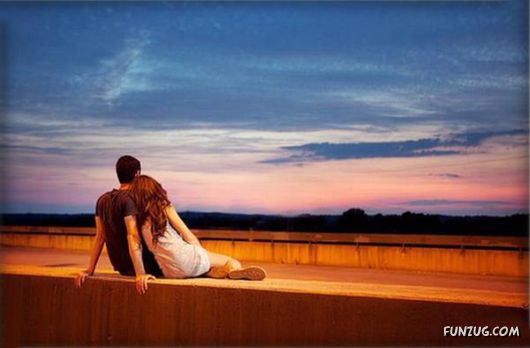