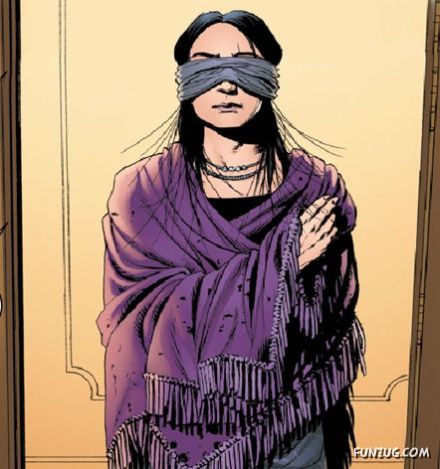 There was a blind girl who hated herself because she was blind. She hated everyone, except her loving boyfriend. He was always there for her. She told her boyfriend, ‘If I could only see the world, I will marry you.’ One day, someone donated a pair of eyes to her. When the bandages came off, she was able to see everything, including her boyfriend. He asked her,’Now that you can see the world, will you marry me?’ The girl looked at her boyfriend and saw that he was blind. The sight of his closed eyelids shocked her. She hadn’t expected that. The thought flooking at them the rest of her life led her to refuse to marry him.. Her boyfriend left in tears and days later rote a note to her saying: ‘Take good care of your eyes, my dear, for before they were yours, they were mine.’

This is how the human brain often works when our status changes. Only a very few remember what life was like before, and who was always by their side in the most painful situations.

Life Is a Gift Today before you say an unkind word – Think of someone who can’t speak.

Before you complain about the taste of your food – Think of someone who has nothing to eat.

Before you complain about your husband or wife – Think of someone who’s crying out to GOD for a companion..

Today before you complain about life – Think of someone who went too early to heaven.

Before whining about the distance you drive Think of someone who walks the same distance with their feet.And when you are tired and complain about your job – Think of the unemployed, the disabled, and those who wish they had your job.And when depressing thoughts seem to get you down – Put a smile on yourface and think: you’re alive and still around.