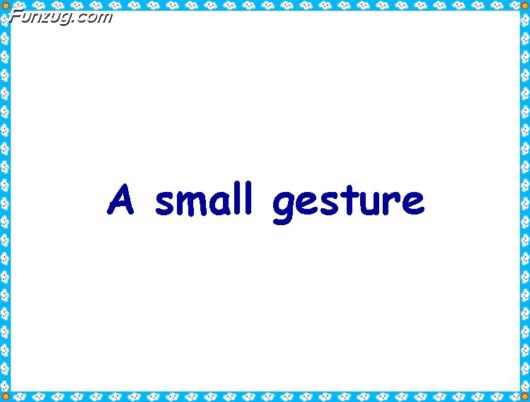 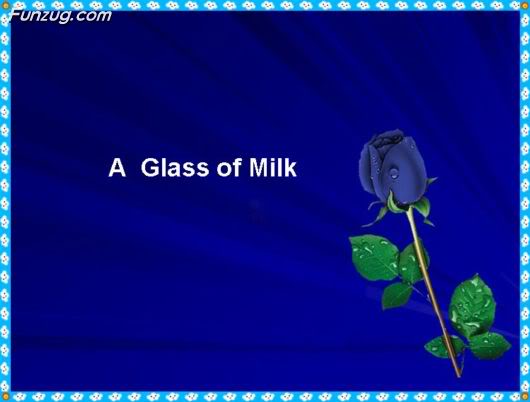 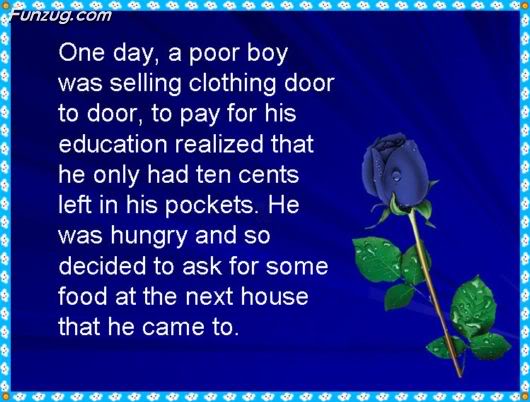 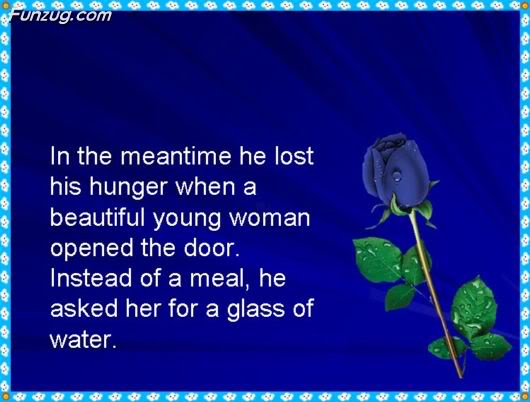 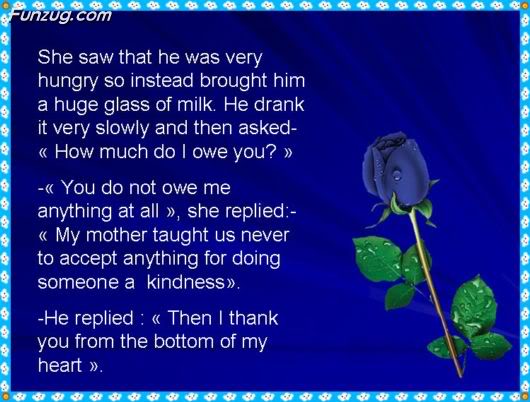 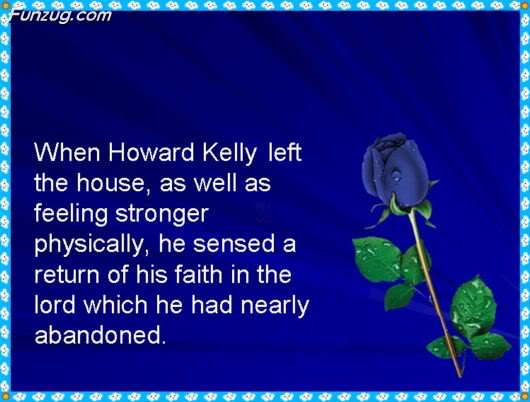 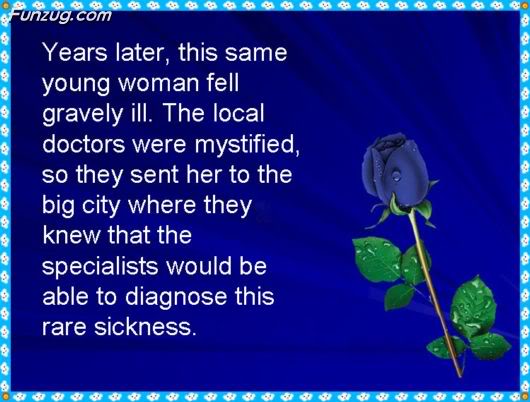 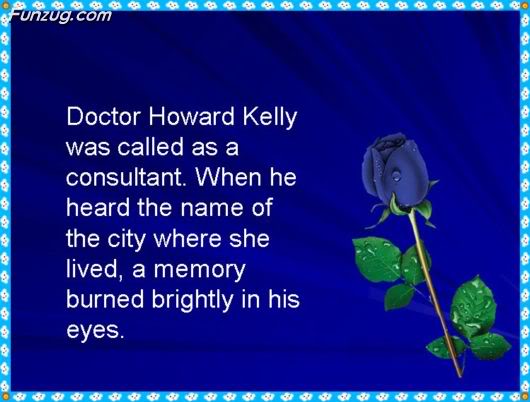 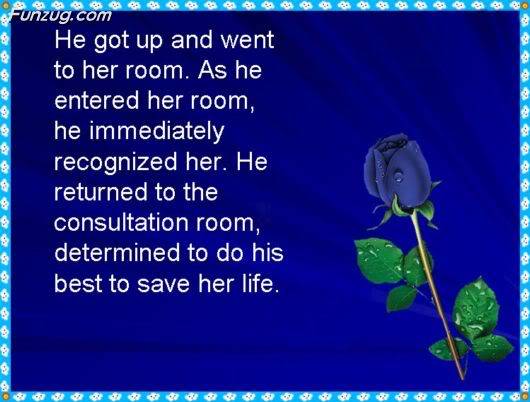 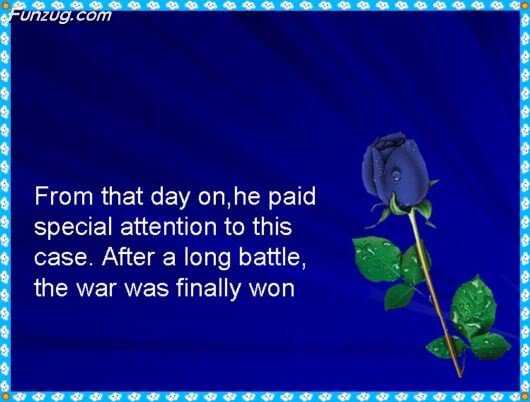 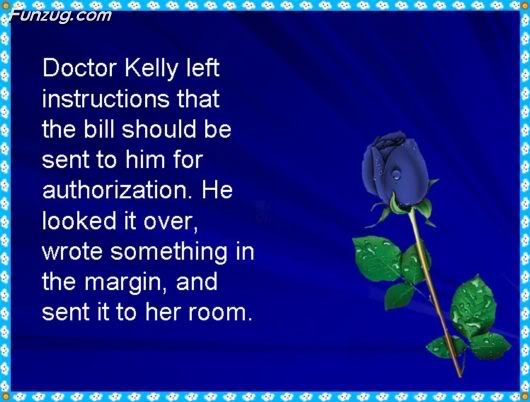 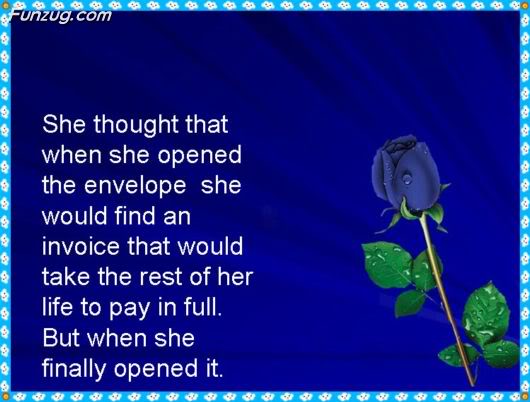 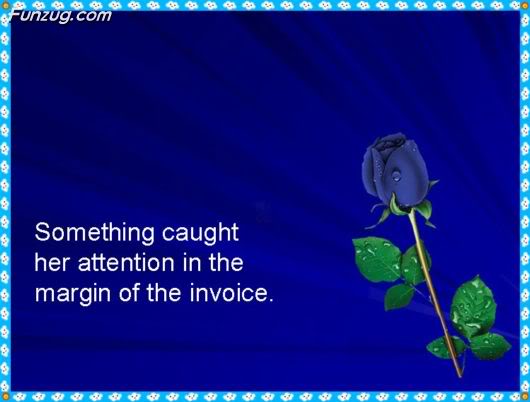 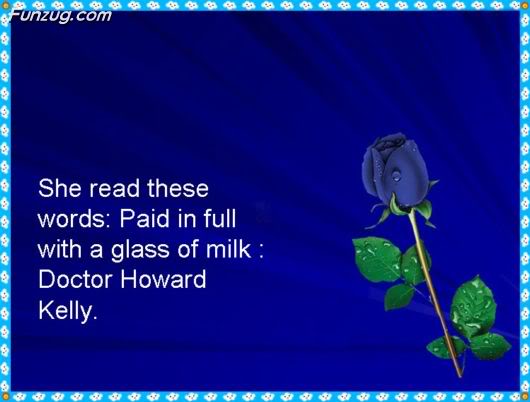 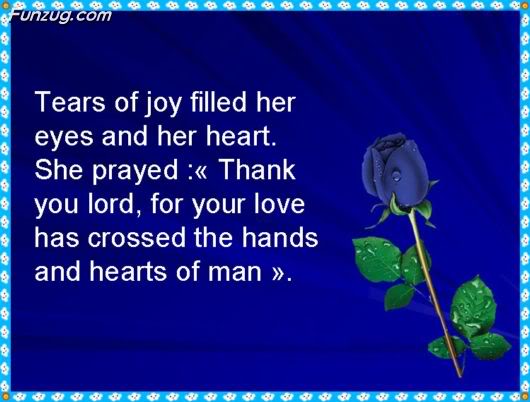 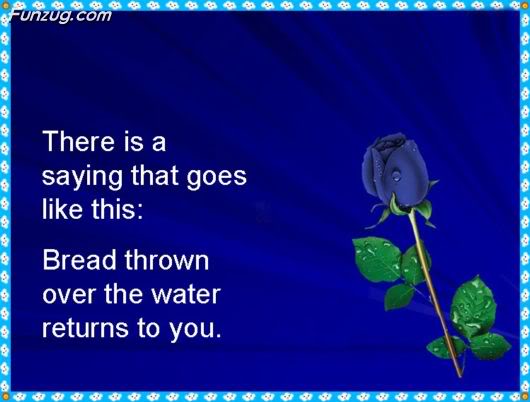 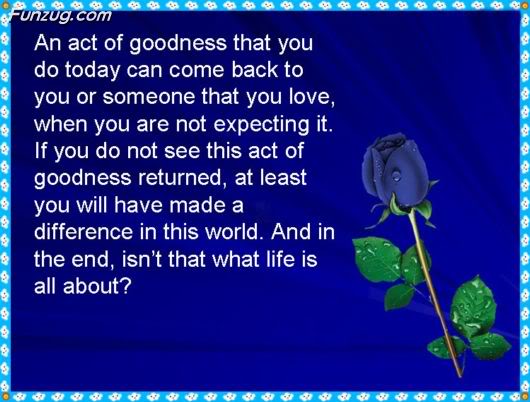 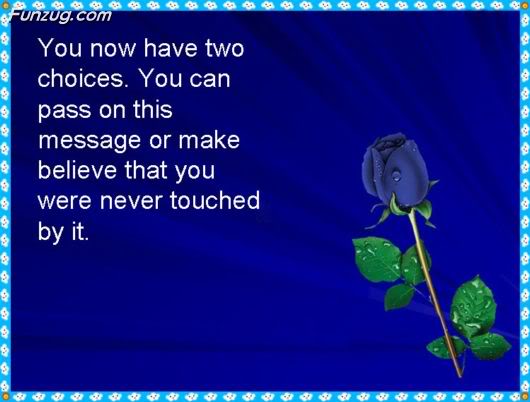 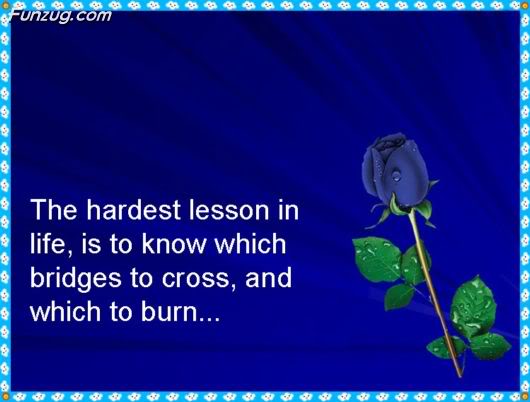 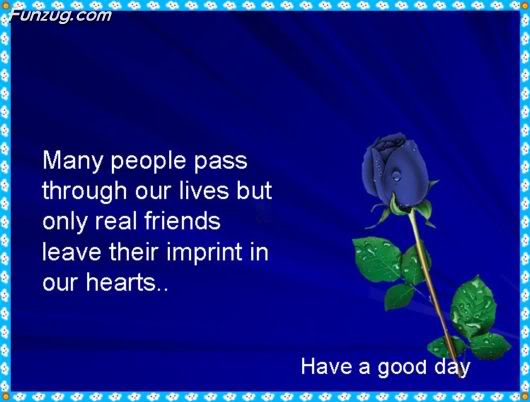 A Glass of Milk
A small gesture

One day, a poor boy was selling clothing door to door, to pay for his education realized that he only had ten cents left in his pockets. He was hungry and so decided to ask for some food at the next house that he came to.

In the meantime he lost his hunger when a beautiful young woman opened the door. Instead of a meal, he asked her for a glass of water.She saw that he was very hungry so instead brought him a huge glass of milk. He drank it very slowly and then asked- « How much do I owe you? »

« You do not owe me anything at all », she replied:- « My mother taught us never to accept anything for doing someone a kindness».He replied : « Then I thank you from the bottom of my heart ».When Howard Kelly left the house, as well as feeling stronger physically, he sensed a return of his faith in the lord which he had nearly abandoned.Years later, this same young woman fell gravely ill. The local doctors were mystified, so they sent her to the big city where they knew that the specialists would be able to diagnose this rare sickness.

Doctor Howard Kelly was called as a consultant. When he heard the name of the city where she lived, a memory burned brightly in his eyes.He got up and went to her room. As he entered her room, he immediately recognized her. He returned to the consultation room, determined to do his best to save her life. From that day on,he paid special attention to this case. After a long battle, the war was finally won.Doctor Kelly left instructions that the bill should be sent to him for authorization. He looked it over, wrote something in the margin, and sent it to her room. She thought that when she opened the envelope she would find an invoice that would take the rest of her life to pay in full. But when she finally opened it.