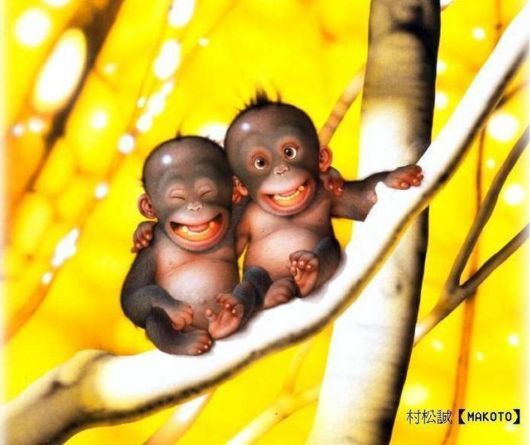 It’s an old story that we read in Class 3 but with a new ending. 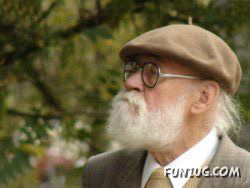 A hat-seller who was passing by a forest decided to take a nap under one of the trees,

so he left his whole basket of hats by the side. A few hours later, he woke up and realized that all his hats were gone.

He looked up and to his surprise, the tree was full of monkeys and they hat taken all his hats.

The hat seller sits down and thinks of how he can get the hats down.

While thinking he started to scratch his head. The next moment, the monkeys
were doing the same.
Next, he took down his own hat, the monkeys did exactly the same. An
idea
came to his mind*
He took his hat and threw it on the floor and the monkeys did that
too. So
he finally managed to get all his hats back. 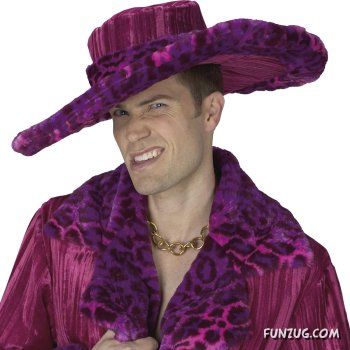 Fifty years later, his grandson, Sukhwinder, also became a hat-seller
and
had heard this monkey story from his grandfather.
One day, just like his grandfather, he passed by the same forest. It
was
very hot, and he took a nap under the
same tree and left the hats on the floor.

He woke up and realized that all his hats were taken by the monkeys on
the
tree.

He remembered his grandfather’ s words, started scratching his head and
the
monkeys followed.
He took down his hat and fanned himself and again the monkeys
followed.
Now, very convinced of his grandfather’ s idea, Sukhwinder threw his
hat on
the floor but to his surprise,
the monkeys still held on to all the hats.

Then one monkey climbed down the tree, grabbed the hat on the floor,
gave
him a slap and