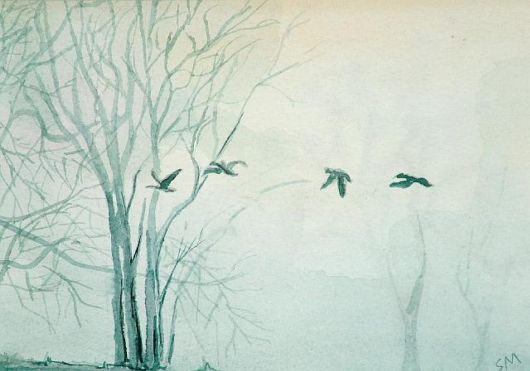 This incident is not from a film but a true and real one.

It is about a certain Mr Zavere Poonawala who is a well-known industrialist in Pune. He had this driver named Gangadatta with him for the last 30 years on his limousine, which was originally owned by Bhagwan Rajneesh which Mr Poonawala had bought from him. 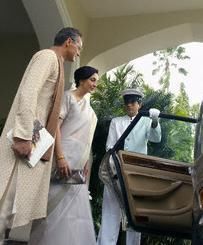 Gangadatta passed away recently and at that time Mr Poonawala was in Mumbai for some important work.As soon as he heard the news he canceled all his meetings, requested the driver’s family to await him for the cremation and came back immediately by a helicopter.

On reaching Poona he asked the limo to be decorated with flowers as he wished Gangadatta should be taken in the same car which he himself had driven since the beginning. When Gangadatta’s family agreed to his wishes, he himself drove Gangadatta from his home up to the ghat on his last journey. 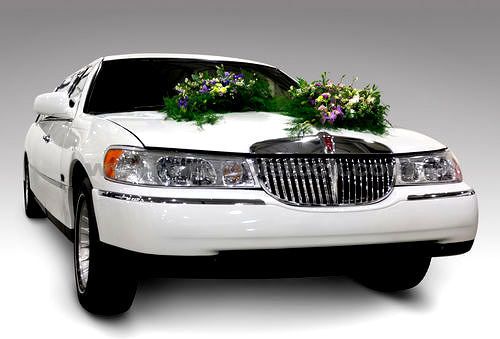 When asked Mr Poonawala was very sorrowful and replied that Gangadatta had served him day and night and he could at least do this being eternally grateful for him. He further added that Gangadatta rose up from poverty and educated both his children very well. His daughter is a Chartered accountant and that is so commendable.

His comment in the end is the essence of a successful life in all aspects. All earn money which is nothing unusual in that, but we should always be grateful to all those people who contribute for our success. This is the sanskara we have been brought up with which made me do what I did.

Don’t you think that it is s a superb example of humanity?

good regards to your feelings