A resident in the area saw a ball bouncing around kind of strangely in a nearby pond and went to investigate.

It turned out to be a flathead catfish who had obviously tried to swallow a child’s basketball which became stuck in its mouth!!

The fish was totally exhausted from trying to dive, but unable to because the ball would always bring him back up to the surface.

The resident tried numerous times to get the ball out, but was unsuccessful. He finally had his wife cut the ball in order to deflate it and release the hungry catfish.

You probably wouldn’t have believed this,

Be kinder than necessary, for everyone you meet is fighting some kind of battle. 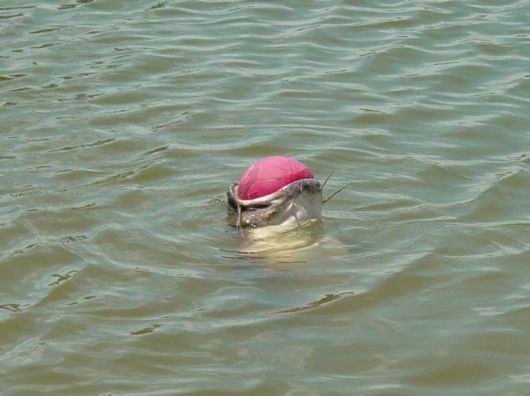 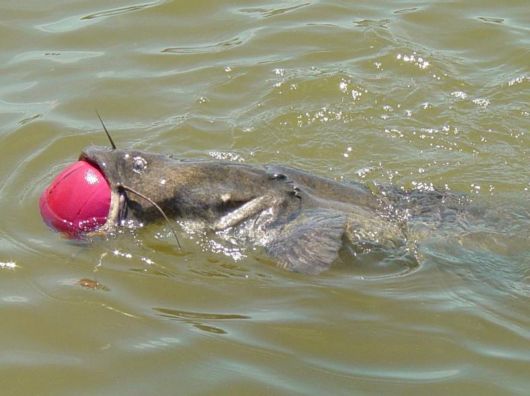 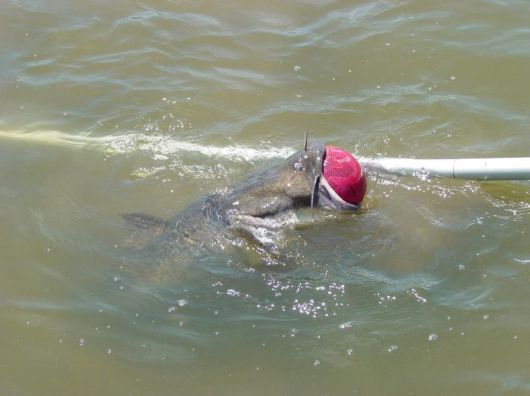 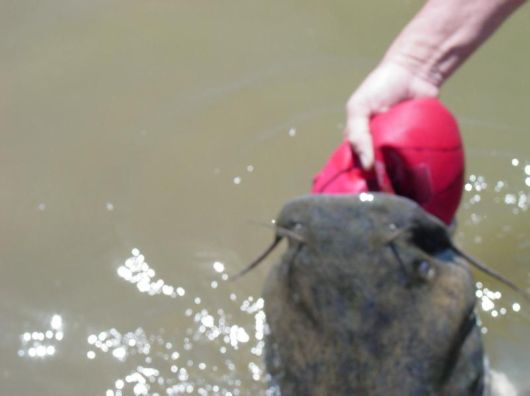 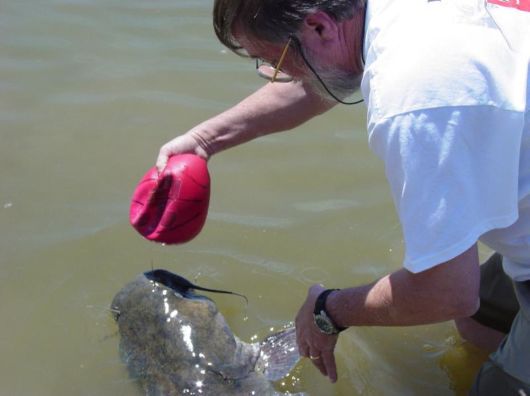 “Be kinder than necessary, for everyone you meet is fighting some kind of battle.”