This is not only a painting , Its a very touching story. Please scroll down. 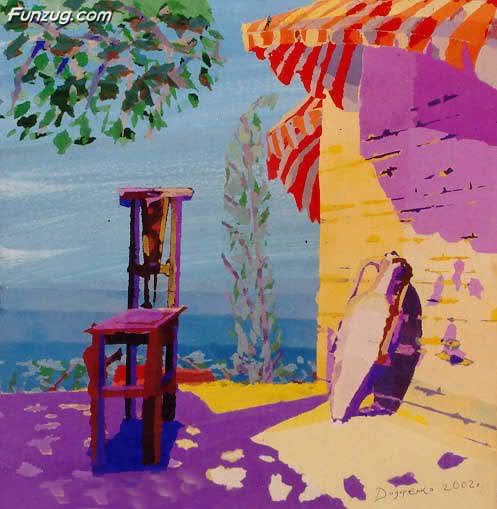 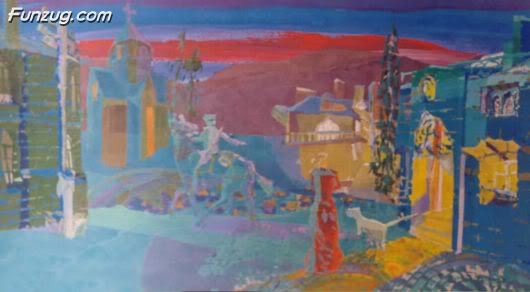 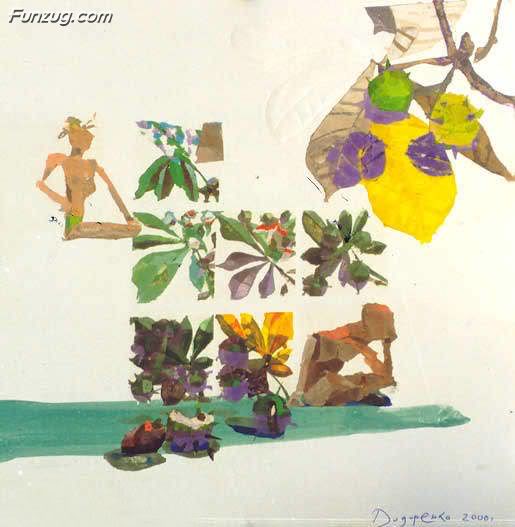 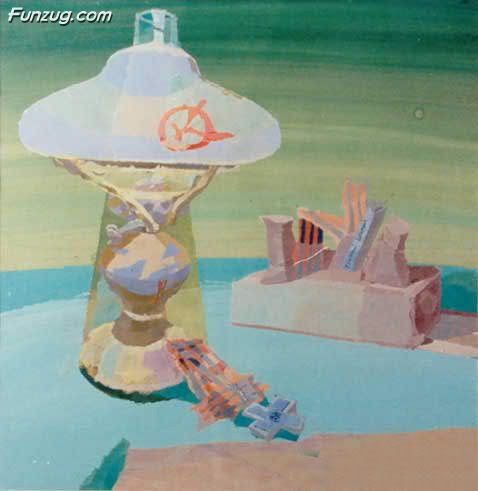 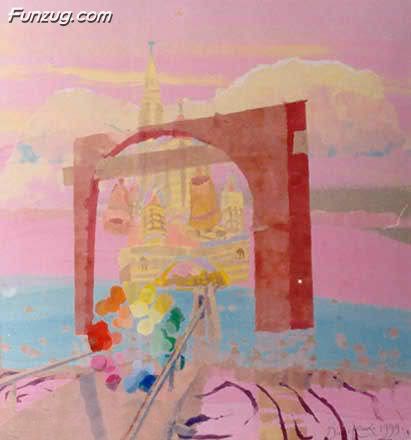 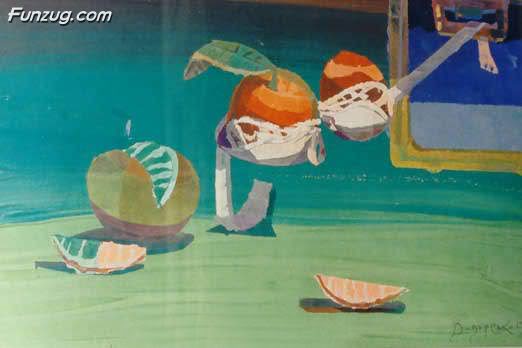 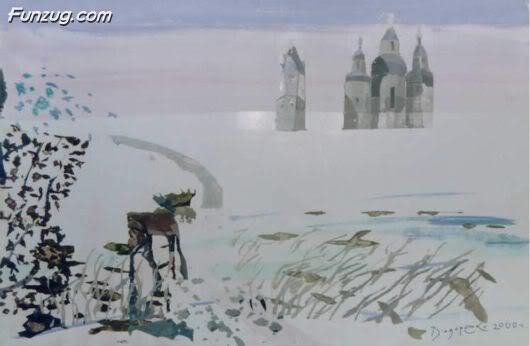 The paintings you see in this post might seem not be worth. The thing can make us look more closely at them is the story of the artist who brought them to life.

What makes them special is that this person is? blind.

He was not blind from the birth. He lost his sight during a digging operation in the forests of Ukraine, where they tried to find remains of Russian soldiers who are considered to be missing since the World War 2. He got blew up on the 50 year old German Nazi land mine and since then he couldn?t see with the both of his eyes.

Before this accident he had already some recognition among the local artist community and his works didn?t look like those later ones.

Then when he lost sight he lost everything. He became a disabled person whom nobody needed or cared about. He was in deep depression, and once he has got a call from his old friend, who tried to support the artist and offered to conduct an public exhibition of his old works. Of course he agreed. Then they had some time before the exhibition and Dmitri – that is the name of our hero – decided to try to draw something again to present at the ongoing exhibition, to show the world that he is still an artist, even with a missing sight. He called it ?Even the longest way starts with a tiny step.?
At first he couldn?t draw anything that reminded the sane painting. But after hours of practice and persistence he managed to give a birth to his first painting of his new life. Now there are 250 new works, created after the accident in which he lost his sight, and some of them are highly recognized by critics and were bought for private collections of Russian and foreign art lovers. 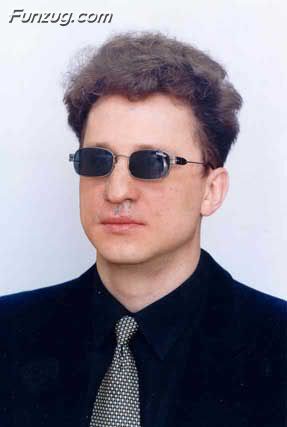 ?When I see the works of Dmitri, I became ashamed of ourselves, how often do we complain, how often we say that life is not fair with us, and still we can see the world around us. But Dmitri can?t, and still he doesn?t complain, he works. Every his painting is a piece of the world he knew, he knows and he would know. We, professionals from art, don?t care that he can?t see – he still remains a professional artist for us. Of course, his style has been changed, but still he is a good colorist and stylist and we don?t make any discounts on his wound, when saying this.?, says Valentina Myzgina, the chief manager of Kharkov Art Museum.