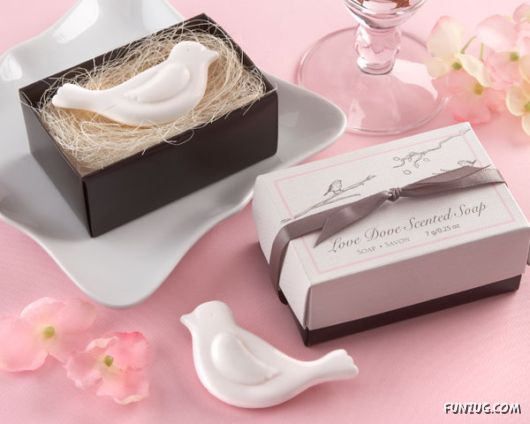 One of the most memorable case studies on Japanese management was the case of the empty soap box, which happened in one of Japan’s biggest cosmetics companies. The company received a complaint that a consumer had bought a soap box that was empty.

Immediately the authorities isolated the problem to the assembly line, which transported all the packaged boxes of soap to the delivery department. For some reason, one soap box went through the assembly line empty.

Management asked its engineers to solve the problem. Post-haste, the engineers worked hard to devise an X-ray machine with high- resolution monitors manned by two people to watch all the soap boxes that passed through the line to make sure they were not empty.

No doubt, they worked hard and they worked fast but they spent whoopee amount to do so. But when a workman was posed with the same problem, did not get into complications of X-rays, etc but instead came out with another solution.

He bought a strong industrial electric fan and pointed it at the assembly line. He switched the fan on, and as each soap box passed the fan, it simply blew the empty boxes out of the line.