When his mother died in a roadside accident, this little baby fox was destined to perish. Luckily, the people who accidentally hit his mother, took him to the local vet and was quickly adopted by a German couple who brought him home with them, naming him "Dinozzo". 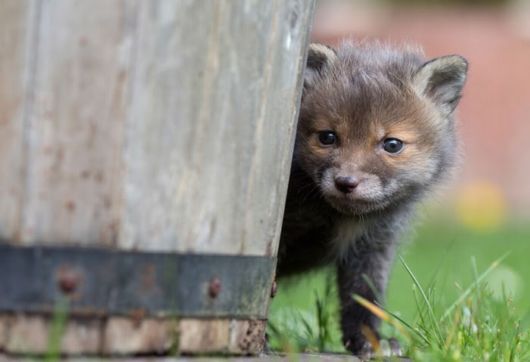 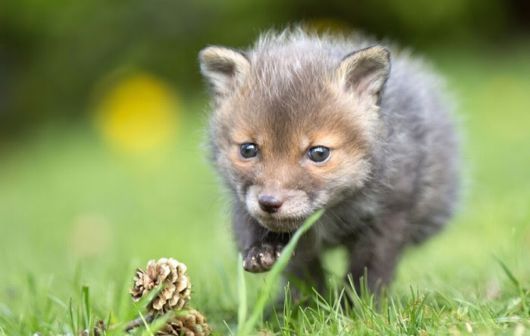 Initially, this little rascal was shy and timid. 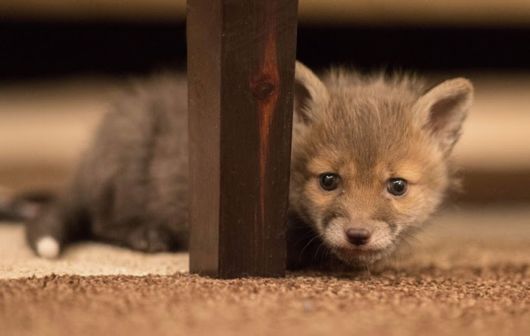 But then Dinozzo met the couple?s dog, Ziva, the Collie. 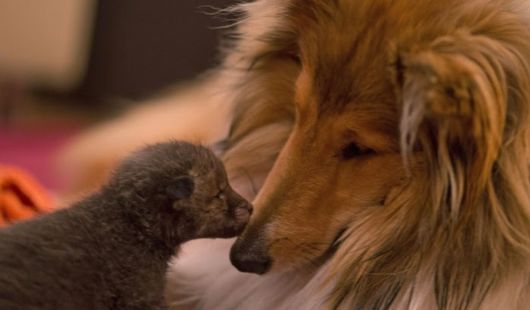 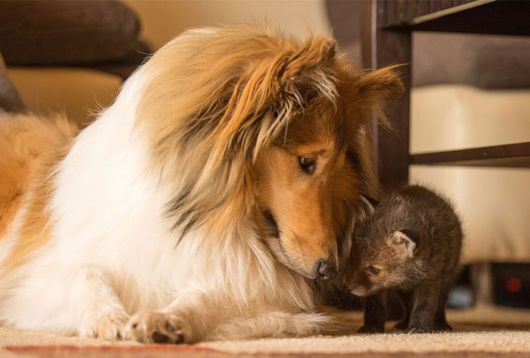 Ziva and Dinozzo immediately took a liking to each other. 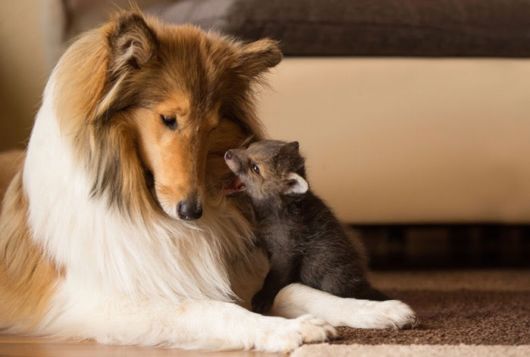 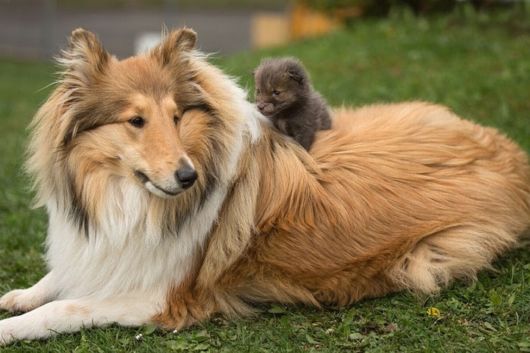 Ziva adopted the tiny kit, watching over him like he was her own puppy. 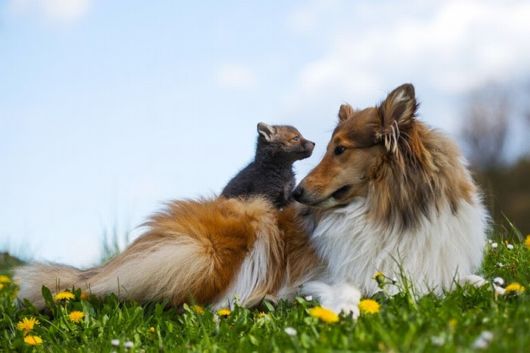 As Dinozzo grew, he explored more and more. He is a curious fox, after all. 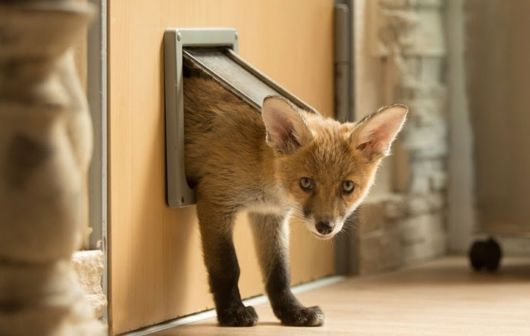 He met the couple?s other pet, Leopard, a Bengal cat. 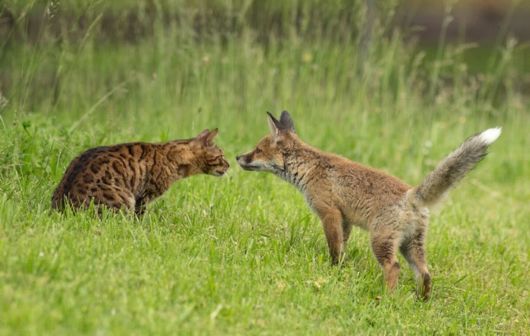 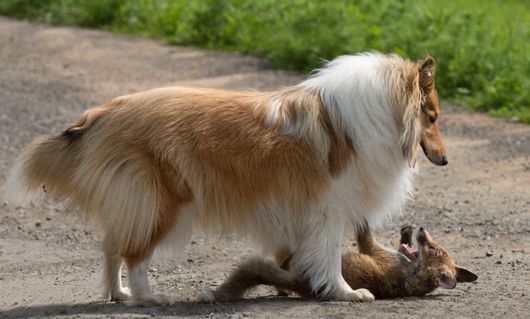 Now Dinozzo and Ziva spend their days playing and frolicking. 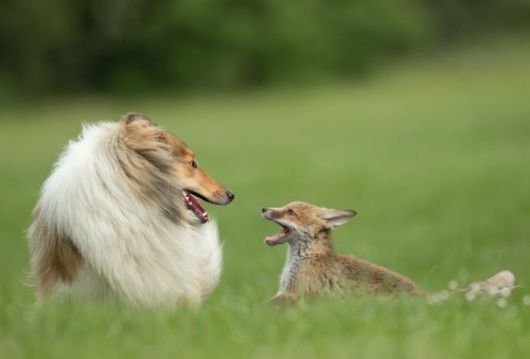 Just look how happy they are! 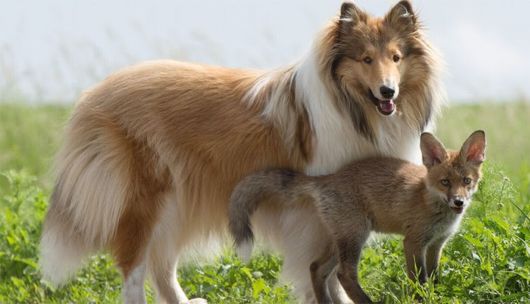