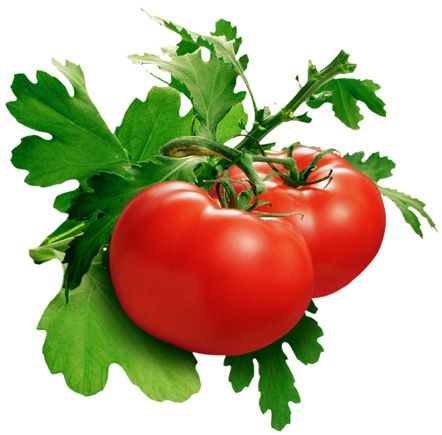 A Jobless man applied for the position of ‘office boy’ at Microsoft.
The HR manager interviewed him then watched him cleaning the floor as
a test.

‘You are employed’ he said. Give me your e-mail address and I’ll send
you the application to fill in, as well as date when you may start.

The man replied ‘But I don’t have a computer, neither an email’.

‘I’m sorry’, said the HR manager. If you don’t have an email, that
means you do not exist. And who doesn’t exist, cannot have the job.’

The man left with no hope at all. He didn’t know what to do, with only
$10 in his pocket. He then decided to go to the supermarket and buy a
10Kg tomato crate.
He then sold the tomatoes in a door to door round. In less than two hours,
he succeeded to double his capital. He repeated the operation three times,
and returned home with $60.

The man realized that he can survive by this way, and started to go
everyday earlier, and return late. Thus, his money doubled or tripled
everyday.

Shortly, he bought a cart, then a truck, and then he had his own fleet
of delivery vehicles.

5 years later, the man is one of the biggest food retailers in the US ..
He started to plan his family’s future, and decided to have a life insurance.

He called an insurance broker, and chose a protection plan….
When the conversation was concluded the broker asked him his email.
The man replied,’I don’t have an email.’
The broker answered curiously, ‘You don’t have an email, and yet have
succeeded to build an empire. Can you imagine what you could have been
if you had an e mail?!!’ The man thought for a while and replied,
‘Yes, I’d be an office boy at Microsoft!’

Moral of the story

Moral 1
Internet is not the solution to your life..

Moral 2
If you don’t have an Internet, and work hard, you can be a millionaire.

Moral 3
If you received this message by email,
you are closer to being an office boy/girl, than a millionaire……….

P.S – Do not forward this email back to me,
I am closing my email account & going to sell tomatoes!!!