The master is always There 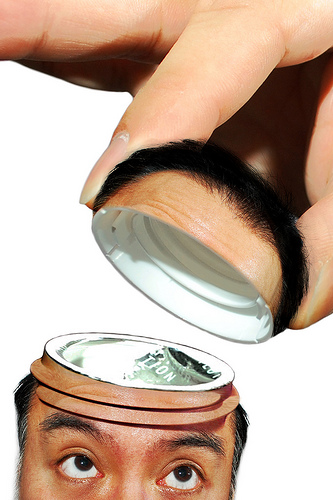 A man went in a search of truth. A first religious man he met was sitting under tree, just out side his own village.

He asked, " i am searching for true master. pl tell me the characteristics,
His description was very simple. He said,
" you find him sitting under such and such tree, sitting in such and such posture, his hand making such and such gestures- that is enough to know he is the true master,

The seeker started searching, It is said that thirty years passed while he wandered the whole earth. He visited many places but never met the master,

He met many master but none were true master. He return to his own village completely exhausted,.

As he was returning he was surprised, he could not believe it, that old man was seated under the same tree, and how he could see that this was the very that the old man had spoken of
"…… he will be sitting under such and such tree ….." and his posture was exactly as he had described. "It was the same posture he was sitting in thirty years ago-
was i blind ?
That exact expression on his face, The exact gestures.

You were not ready to come home without wandering away, you had to knock on the doors of a thousand houses to come
to your own home, only then could you return, i said it every thing- beneath such and such tree.
I was describing this very tree, the posture i was sitting in, but you were too fast, you couldn’t hear correctly, you were in hurry.

you were going some where to search. searching
was very important for you. the truth was not so important.
" But you have come! I was feeling tired, sitting continuously in this posture for you.

" It happens many times in our life that we cannot see what is near & inside us, and what attract us, is the distant drum which sound sweeter, we are pulled by distant dreams.

Try to believe in yourself and try to see inside, you will not believe you will find a Master within you.