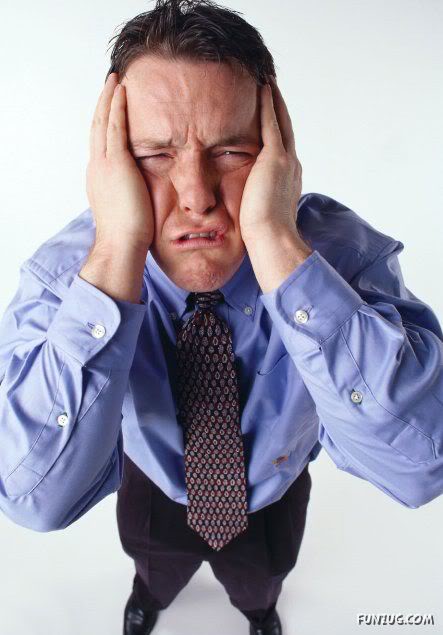 For months I notice the painted rock that sat on Karen’s coffee table. The rock was painted and its face had a smile that just made you smile when you looked at it. I examined the rock and painted on the bottom was “why worry”. Curious I asked Karen where she got the rock.

She told me that during a very stressful time in her life, a friend that she worked with gave her the rock. Her friend told her that when she looked at this rock, she was to remember not to worry so much. Her friend called it her “worry not bug”. There was a poem with the rock, she went and got it and as I read the poem I thought how true it was:

Why Worry by Author Unknown

– 40% will never happen, for anxiety is the result of a tired mind,
– 30% concerns old decisions which cannot be altered,
– 12% centers in criticism, mostly untrue, made by people who feel inferior,
– 10% is related to my health which worsens while I worry,
and only
– 8% is “legitimate,” showing that life does have real problems which may be met head-on when I have eliminated senseless worries.

Karen went on to explain that she used to worry about everything and everyone. She now uses the rock as a reminder not to worry about the things she cannot change. She also went on to tell me that when she finds herself worrying, she asks herself what percentage this worry is?. Most of the time she found what she was worrying about was the 40% – things that will never happen. 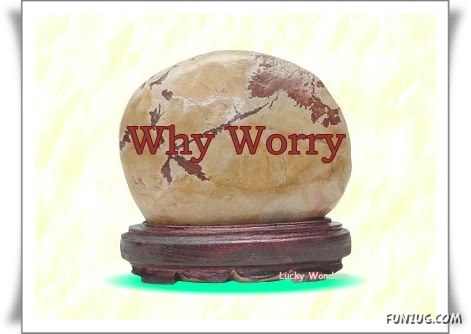 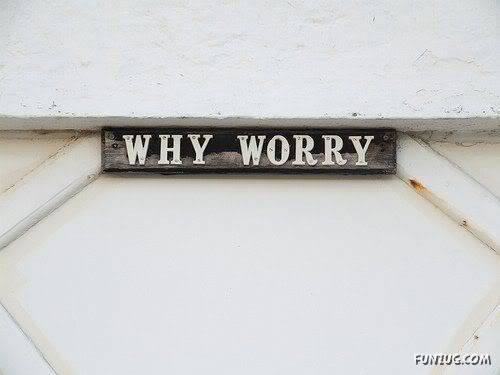 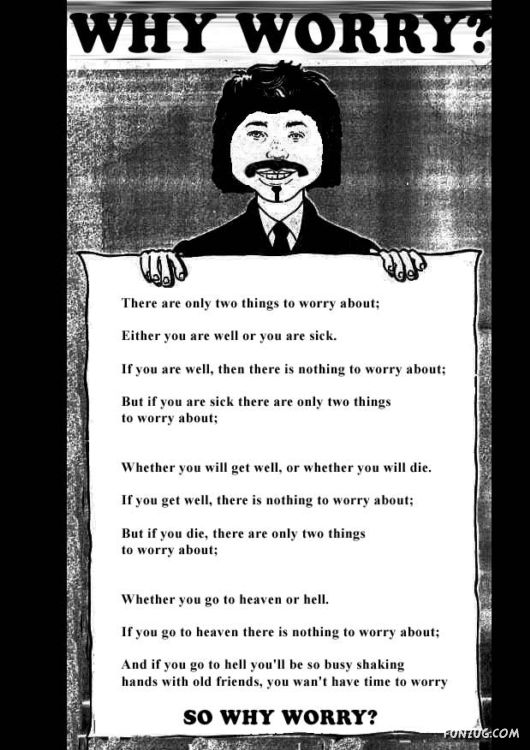