The first version of the modern analog computers we use today was invented in the late 19th century. This model would eventually be used to develop and design the first PC in 1973. The PC revolutionized data and processing, and today, with the rising innovation in computers and the use of the internet, this once otherworldly technology is a part of every industry and our everyday lives. Given the equally steep rise in globalization, the need for having a computer that can travel with you became evident. Alongside the production and release of PCs, the greatest minds of the world also set to work on the design for portable PCs, which would contribute greatly to the creation of the laptops used in every household and workplace today. These portable microcomputers were the first of their kind and changed the way we live and work today. 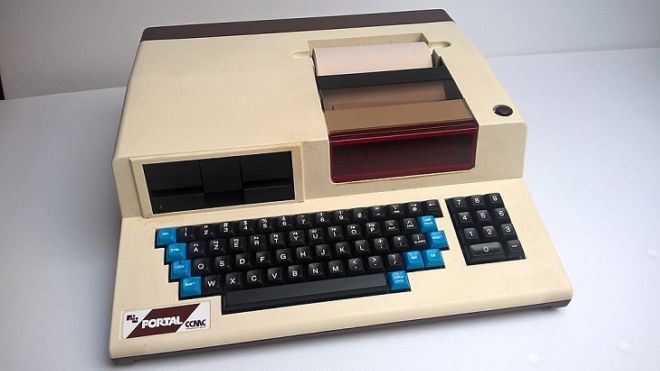 The “Portal” was a portable microcomputer created by French Company R2E Micral CCMC. It was officially revealed to the public during the Sicob show in Paris in 1980. This microcomputer was designed and built for use in payroll and accounting and was considered highly mobile. 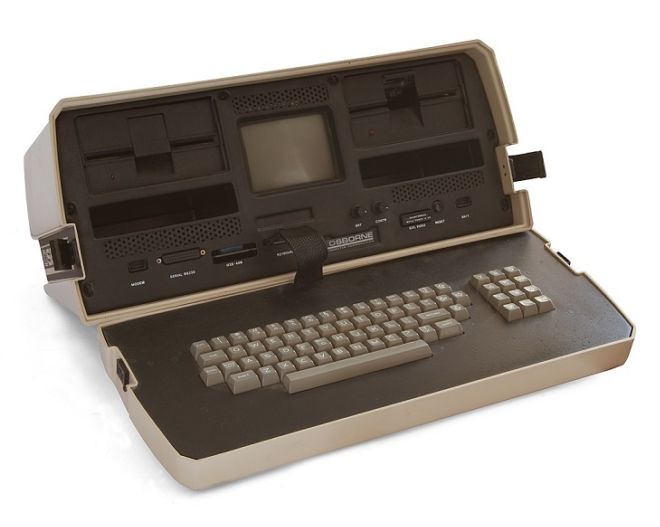 Released in 1981, most historians consider the Osborne 1 to be the first truly portable computer, as it was more compact and versatile than the Portal. Priced at a little under $2000, the Osborne 1 was approximately the size of a portable sewing machine, and weighing nearly 25 pounds, this portable computer was allowed on most commercial aircraft. 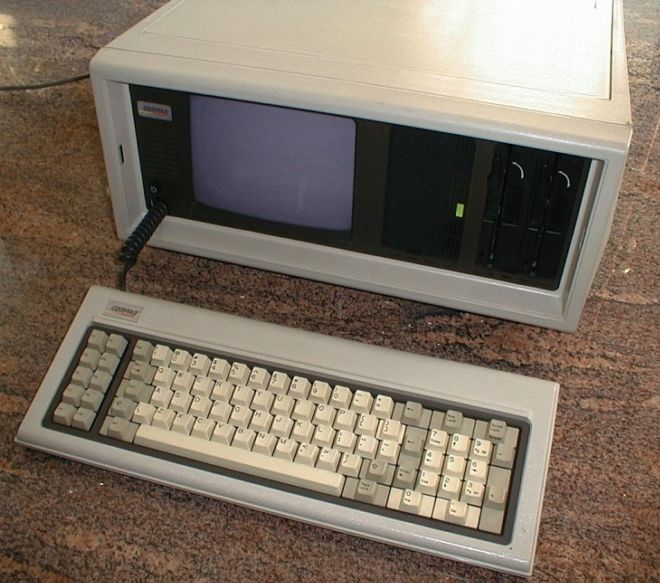 First released in 1983 and priced at nearly $3000, this portable computer was a similar size and weight of the Osborne 1 and folded up into a small suitcase. It is one of the earliest versions of the all-in-one portable computer systems. The system was so well-received, it inspired IBM to come out with the IBM Portable shortly thereafter. 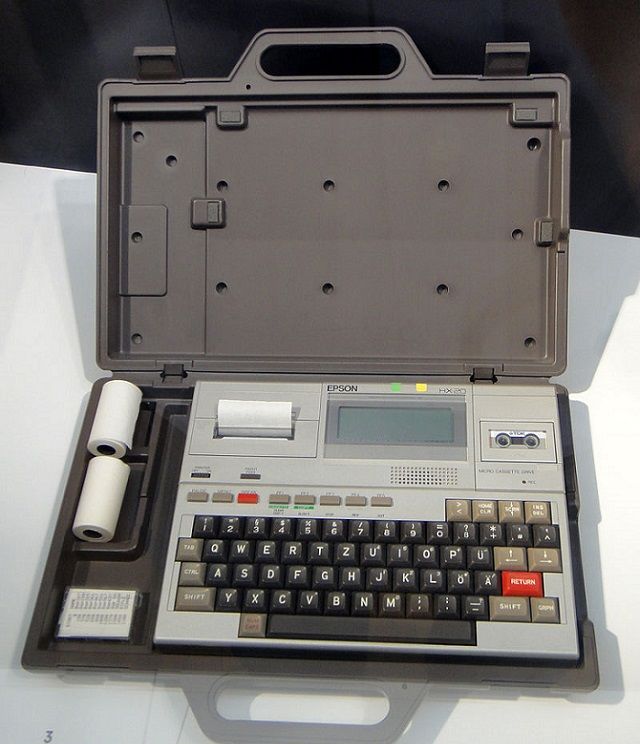 More commonly known as the HC-2, the Epson HX-20 was invented in 1980 by a branch of the company now known as Seiko Epson. It was only made available for purchase in 1982 and is still regarded as one of the first “laptop” computers. It was an extremely mobile device, weighing only 6 pounds, that came with a transport case, and was hailed the “fourth revolution in personal computing” by BusinessWeek. 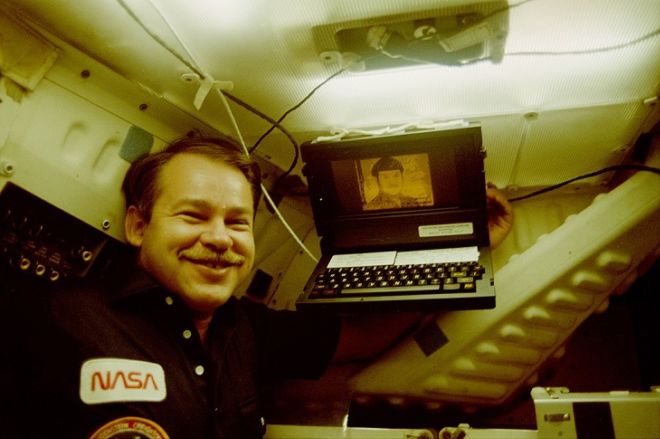 Released in 1882, the Grid Compass was designed by the GRiD Systems Corporation. It is widely regarded as one of the first laptop computers because this design allowed GRiD to earn the patent for their clamshell design, the foldable laptop design that we still use today. These clamshell computers were priced at a little over $8000 and were purchased primarily by the US Government and NASA.