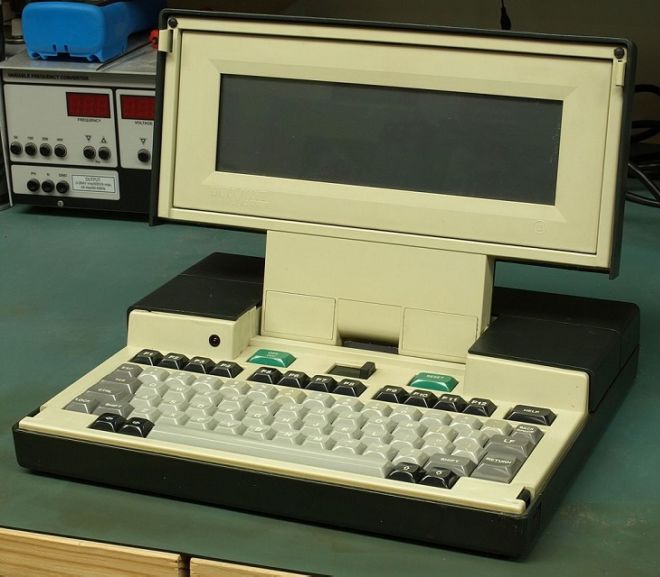 The Dulmont Magnum was first designed and released in 1982 by a pair from the Australian Company, Dulmison Pty Ltd. It is considered the first true battery-powered portable computer in the world. It was extremely versatile in its computing uses, and with a screen that could be closed over the keyboard, it was highly mobile, weighing 10 pounds. It was largely sold only between 1983 and 1986. 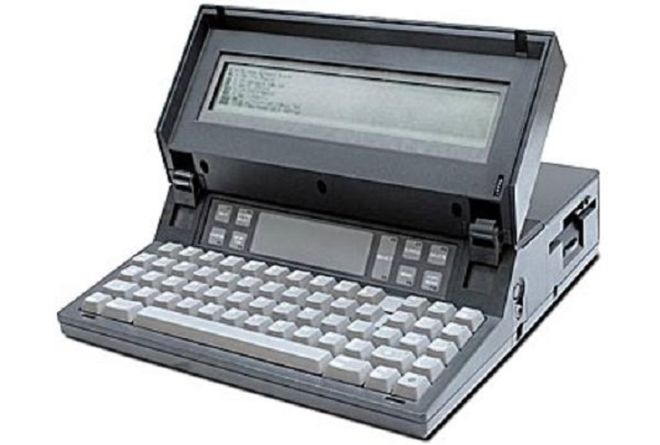 The Gavilan SC was released in 1983 and became one of the first devices ever to be marketed as a “laptop”. It had a partial clamshell design as well as a floppy disk drive, and the finishing touch, a pointing device installed in a panel above the keyboard, greatly resembling the pioneer model of a touchpad. 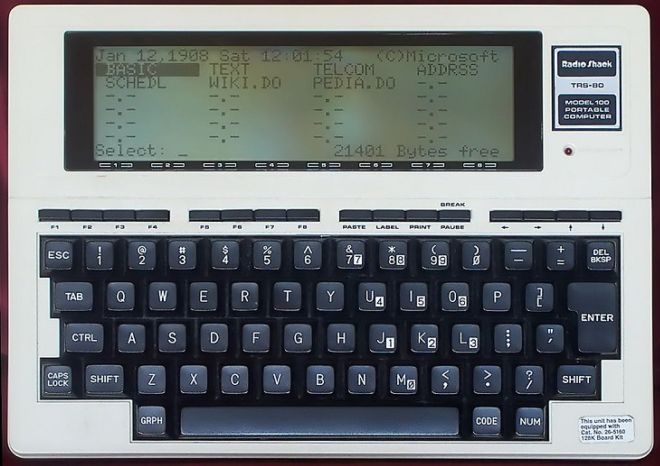 Launched for sale first in 1983, the Kyocera Kyotronic 85 started with mediocre popularity and then became one of the biggest-selling early laptops, one of the few systems that ran on ordinary AA (Double-A) batteries. After a brief unsuccessful stint in Japan, this laptop was purchased, rebranded and then resold by an American company, Tandi Corporation, an Italian company, Olivetti, and a Japanese company, NEC, all whom then sold the machine under the respective names TRS-80 Model 100 line (or Tandy 100), Olivetti M-10, and NEC PC-8201. It was considered the ideal communications terminal and cost less than $300. 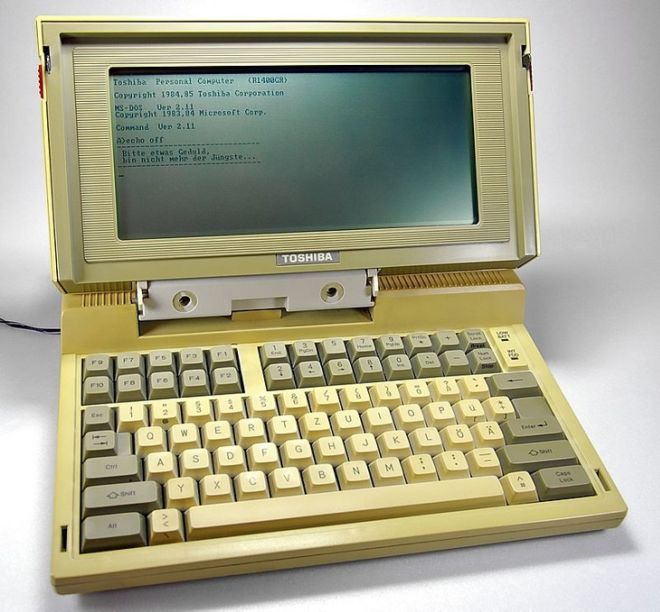 Shortly after its launch in 1985, this nifty little product brought to us by Toshiba was declared the “world’s first mass-market laptop computer”. It ran entirely on floppy disks and did not maintain any kind of hard drive. They made use of lead-acid batteries and were small and light enough to keep in a backpack while traveling. This is also the first laptop to have the “resume” feature, which allowed work to be paused in the middle, without having to restart the whole system.

This beauty, running entirely on a floppy disk drive, was the follow-up to the IBMs Portable and IBM’s first official laptop computer, released in 1986. It resembled modern-day laptops in that they were battery-powered and also had power-management features. This laptop would lead to the designs for the predecessors of the 1990 ThinkPads from Lenovo.