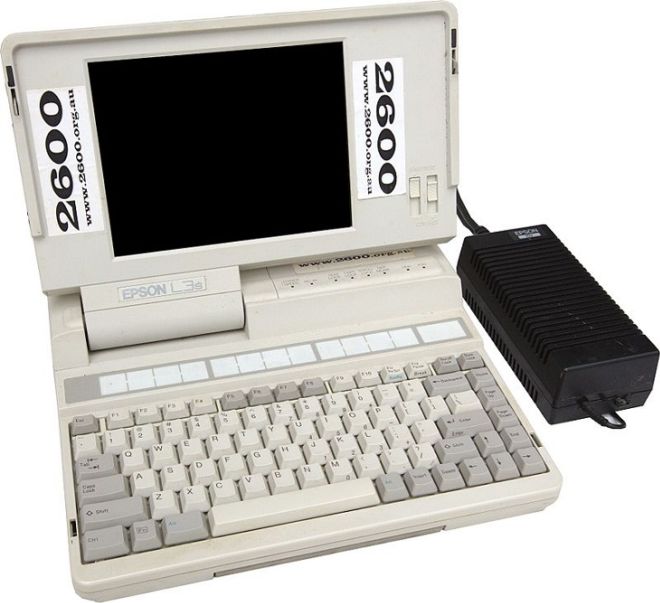 This portable computer was released by the American company, Epson America Inc., throughout the mid-1980s. Much like the Tandy and the Toshiba, this portable machine ran using the Microsoft Disk Operating System, also known as MS-DOS and the brainchild of Microsoft’s, Bill Gates. This laptop had a parallel port for recharging the systems and its own separate supply unit. 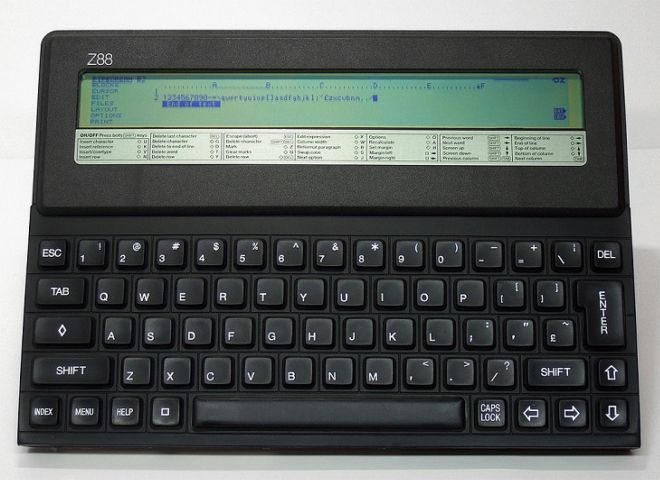 This lightweight portable computer was the result of hard work and British engineering skills. Released during the mid-1980s, this handy portable laptop was roughly A-4 size, and made use of the PipeDream application in order to maintain utility in word processing, spreadsheets, and database maintenance. This computer had an average sales record at the time, but even today continues to have something of a cult following and is maintained by many. 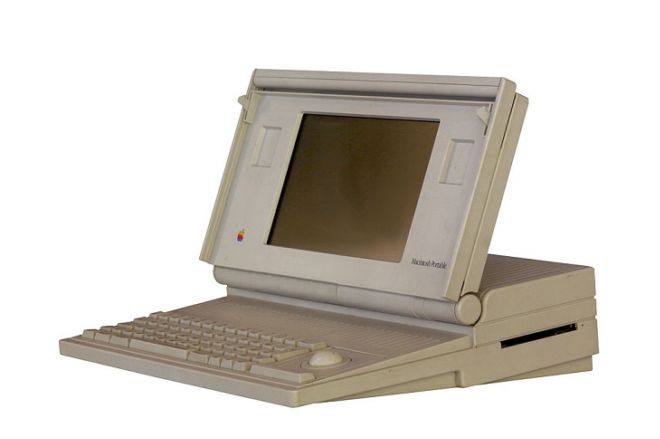 In 1989, Apple Computer Inc entered the portable micro-computer arena, coming out with the Macintosh Portable. It was the first Macintosh built that was battery operated and had an LCD screen with a hinge design that allowed it to be closed over the keyboard when not in use, a makeshift version of the clamshell design. It was the initial and most expensive piece in the Powerbook line. 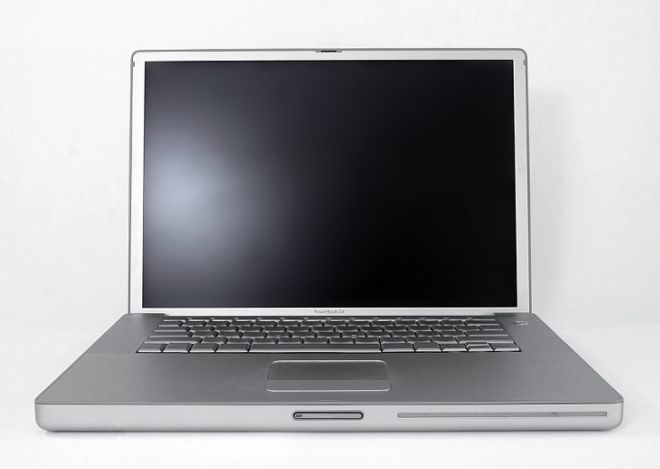 Prior to 1997, at the time when this, among the first line of true laptops, was released, the line went by the name, the Macintosh Powerbook. Now it is simply called the Powerbook series. This series held its own in the market for over a decade, from 1991 to 2006, and provided the layout that is now used in most every laptop design. This series won numerous awards before finally being replaced by the MacBook Pro.