23. A Sky View of Earth From Suomi NPP 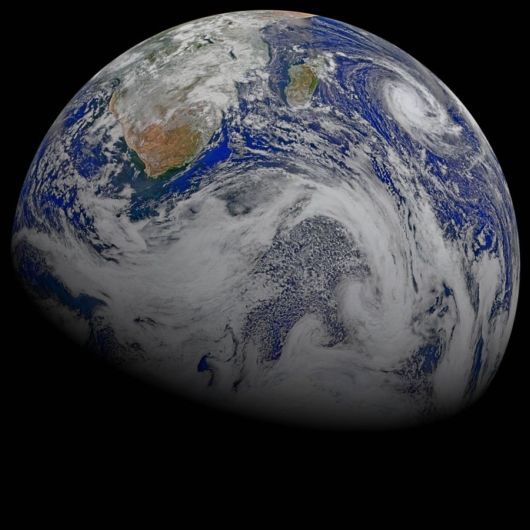 This composite image of southern Africa and the surrounding oceans was captured by six orbits of the NASA/NOAA Suomi National Polar-orbiting Partnership spacecraft on April 9, 2015, by the Visible Infrared Imaging Radiometer Suite (VIIRS) instrument. Tropical Cyclone Joalane can be seen over the Indian Ocean.

24. Wonders in the Antarctic Sky 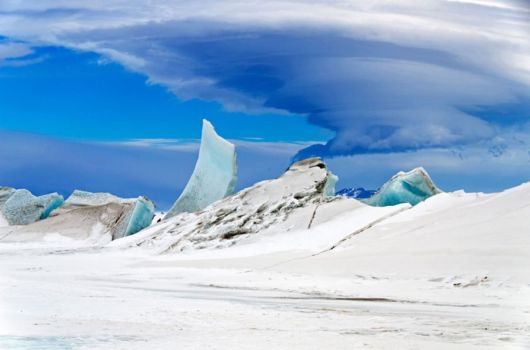