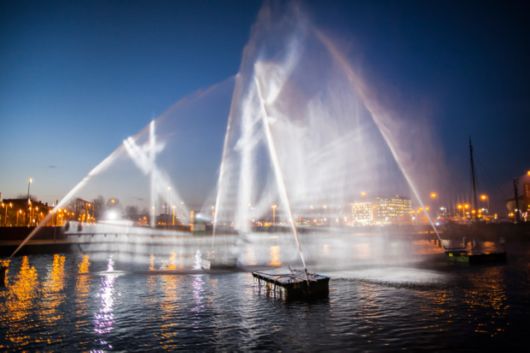 This impressive installation by Romania-based architecture collective visualSKIN is part of the Amsterdam Light Festival. The team projected a three-dimensional image of a 17-century ship against a curtain of water. The projection is called ?Ghost Ship? and can be viewed from multiple angles even though it?s nothing more than water and light casting shadows.

The piece is in reference to a Dutch East India Company Ship known as The Amsterdam that was wrecked in a storm during its first voyage in 1749. Check out more photos here. 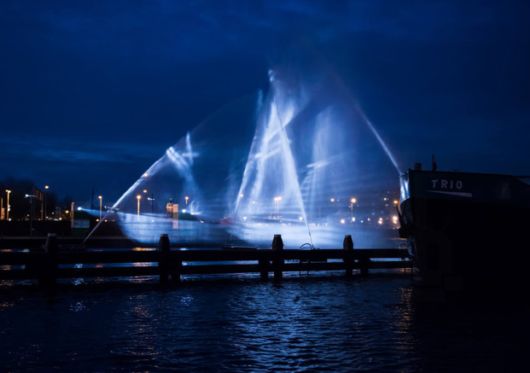 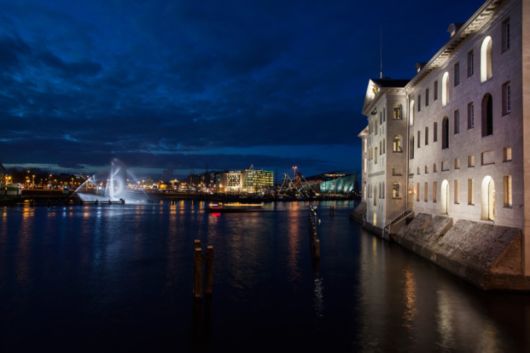 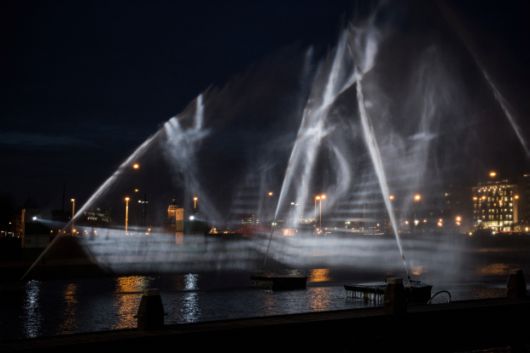 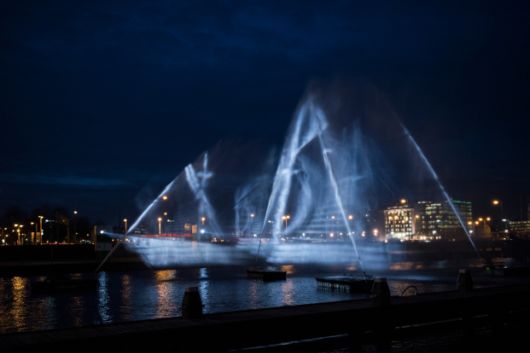 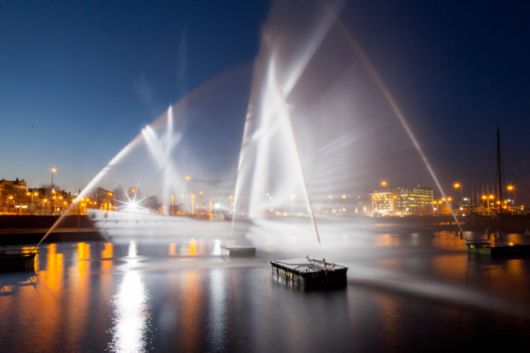