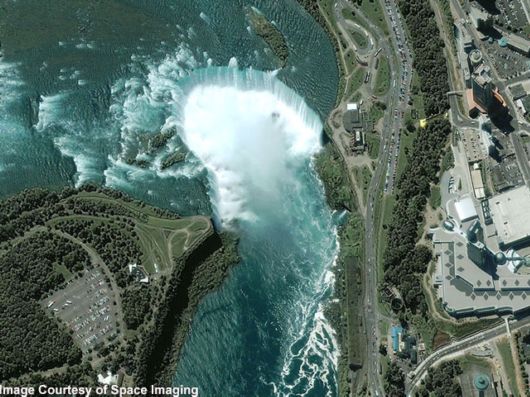 The image shows the Niagara River that connects Lake Erie to Lake Ontario, snaking around Goat Island, in the lower left of the full image. Most of the river’s water plummets over the Canadian/Horseshoe Falls, but some diverted water spills over American Falls and Bridal Veil Falls downstream. Every second, more than two million liters of water plunges over the Horsehoe Falls segment of Niagara Falls creating one of the world’s largest waterfalls as well as eating away as much as two meters of rock per year. The image was acquired August 2, 2004 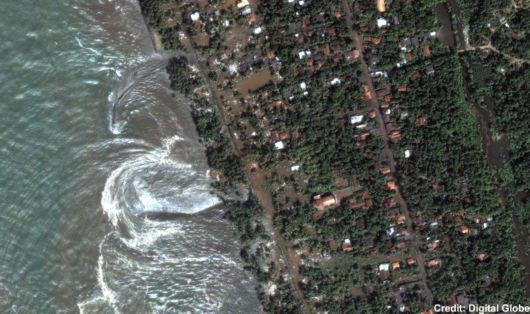 This is a natural color, 60-centimeter (2-foot) high-resolution QuickBird satellite image featuring the southwestern coast of Sri Lanka. Imagery was collected on December 26, 2004 at 10:20 a.m. local time, slightly less than four hours after the 6:28 a.m. (local Sri Lanka time) earthquake and shortly after the moment of tsunami impact. 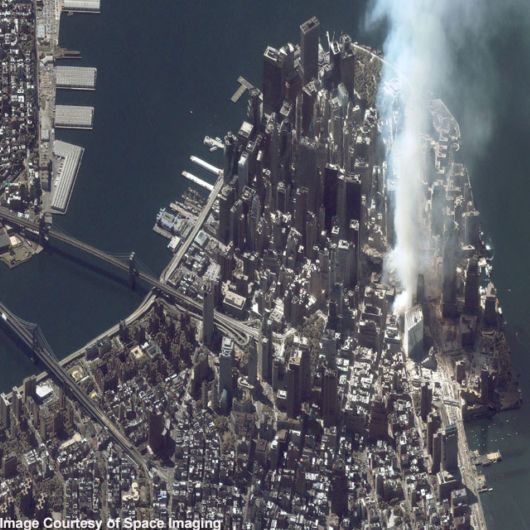 This one-meter resolution satellite image of Manhattan, New York was collected at 11:43 a.m.. EDT on Sept. 12, 2001 by Space Imaging’s IKONOS satellite. The image shows an area of white and gray-colored dust and smoke at the location where the 1,350-foot towers of the World Trade Center once stood. Since all airplanes were grounded over the U.S. after the attack, IKONOS ! was the only commercial high-resolution camera that could take an overhead image at the time.’ 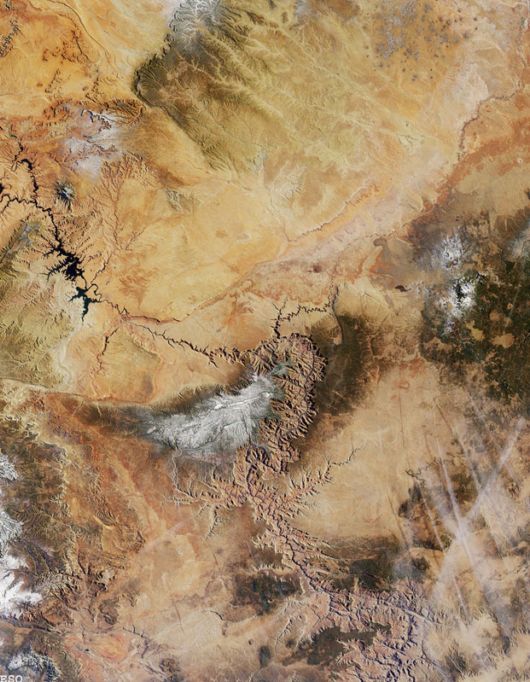 Northern Arizona and the Grand Canyon are captured in this pair of Multi-angle Imaging Spectroradiometer (MISR) images from December 31, 2000. The above image is a true color view from the nadir (vertical) camera. In addition to the Grand Canyon itself, which is visible in the western (lower) half of the images, other landmarks include Lake Powell, on the left, and Humphreys Peak and Sunset Crater National Monument on the right. Meteor Crater appears as a small dark depression with a brighter rim, and is just visible along the upper right-hand edge. 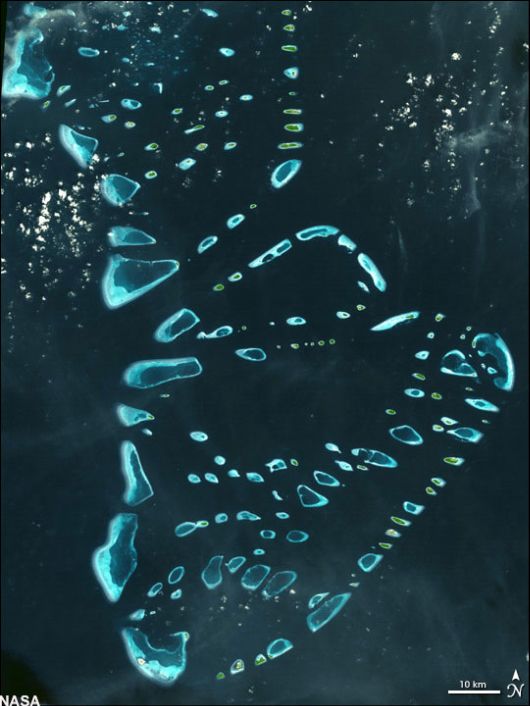 North and South Malosmadulu Atolls are in the Maldives, an island republic in the northern Indian Ocean, southwest of India. The Maldives are made up of a chain! of 1,192 small coral islands, which are grouped into clusters of atolls.. It has a total area of 298 square kilometers and a population of about 330,000. The capital and largest city is Male, with a population of about 80,000. Arguably the lowest-lying country in the world, the average elevation is just 1 meter above sea level. The natural-color ASTER image of the Malosmadulu Atolls was acquired on December 22, 2002, and is centered near 5.3 degrees North latitude, 73.9 degrees West longitude. 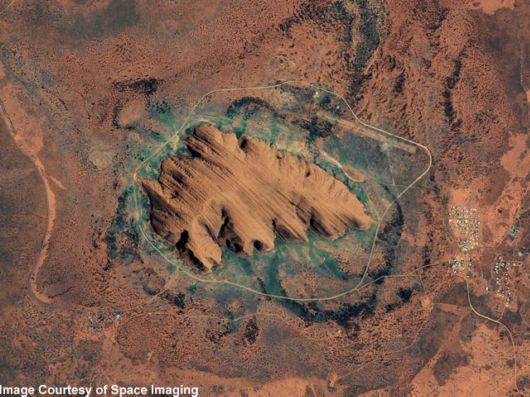 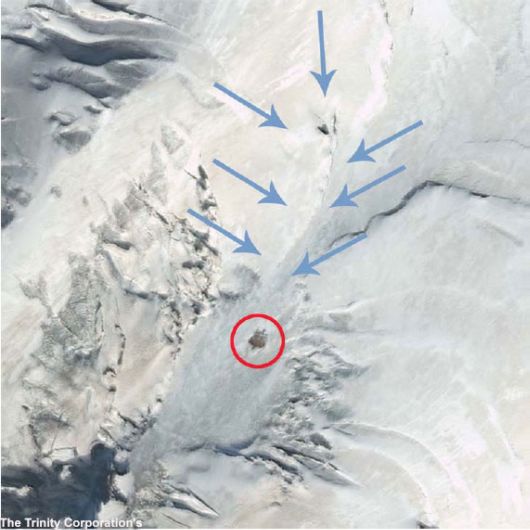 Is it or isn’t it? Satellite images of Mt. Ararat, Turkey have pointed to a possible sighting of Noah’s Ark. Decide for yourself! Compare this image taken by Digital Globe on September 10, 2003 with Shamrock — The Trinity Corporation’ s image (enlarge). Also, note their image is flipped. 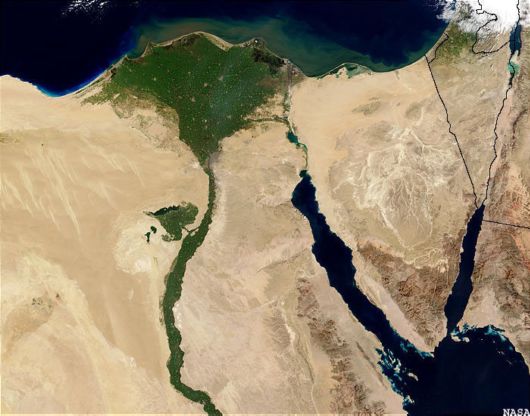 This image of the northern portion of the Nile River was captured by the Multi-angle Imaging Spectroradiometer’ s (MISR’s) nadir camera on January 30, 2001. Against the barren desert of northeastern Africa, the fertile valley of the Nile River runs northward through Egypt. The city of Cairo can be seen as a gray smudge right where the river widens into its broad fan-shaped delta. Other cities are dotted across the green landscape, giving it a speckled appearance. Where the Nile empties into the Mediterranean Sea (top) the waters are swirling with color, likely a mixture of sediment, organic matter, and possibly marine plant life. Farther west! , the bright blue color of the water is likely less-organically rich sediment, perhaps sand. 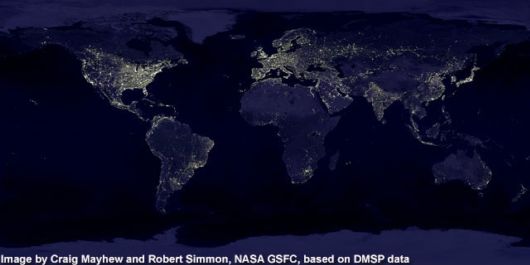 This image of Earth’s city lights, captured on October 19, 2000, was created with data from the Defense Meteorological Satellite Program (DMSP) Operational Linescan System (OLS). The brightest areas of the Earth are the most urbanized, but not necessarily the most populated. Cities tend to grow along coastlines and transportation networks. The United States interstate highway system appears as a lattice connecting the brighter dots of city centers. In Russia, the Trans-Siberian railroad is a thin line stretching from Moscow through the center of Asia to Vladivostok. The Nile River, from the Aswan Dam to the Mediterranean Sea, is another bright thread through an otherwise dark region. 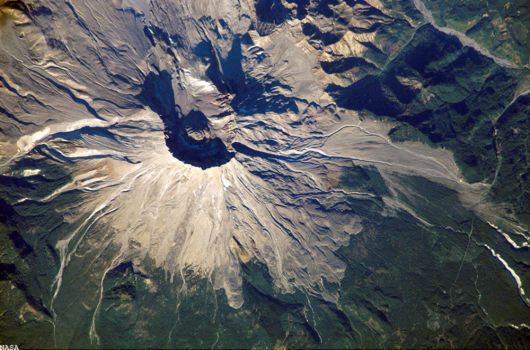 On a Space Station expedition, astronauts observed and captured this detailed image of the volcano’s summit caldera. In the center of the crater sits a lava dome that is 876 feet above the crater floor and is about 3,500 feet in diameter. The dome began to form after the May 18, 1980 eruption of Mount Saint Helens. After the eruption, there was not any dome building eruptions for more than a decade. Afternoon lighting accents the flow features in the volcanic and debris flows and the steep valleys eroded into the loosely consolidated material near the summit. This picture was taken on October 25, 2002 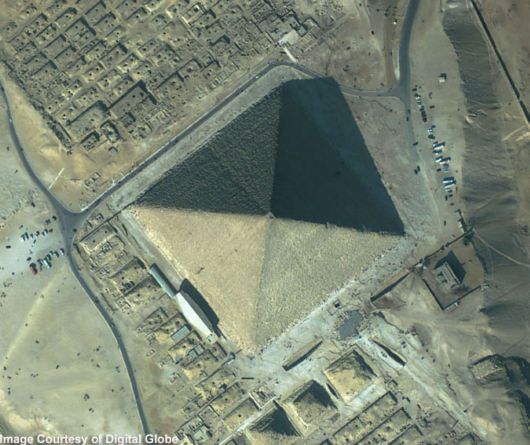 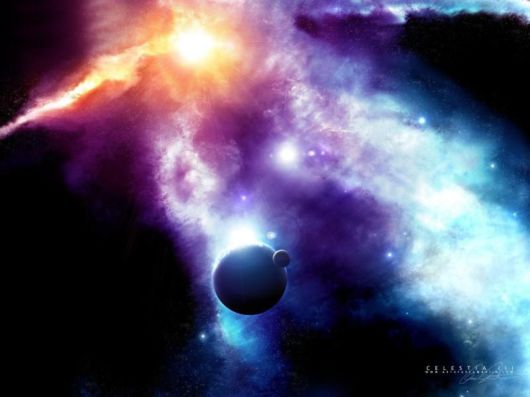 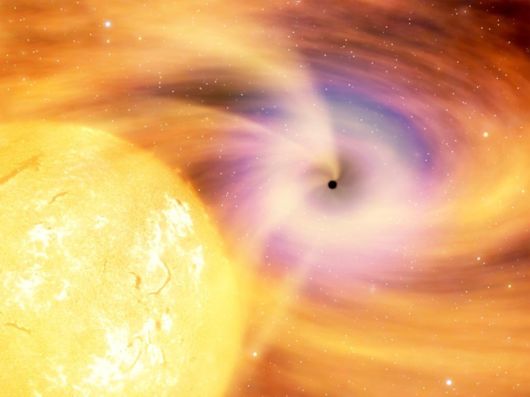 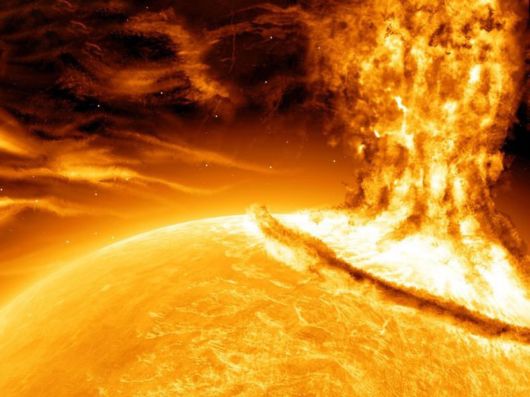 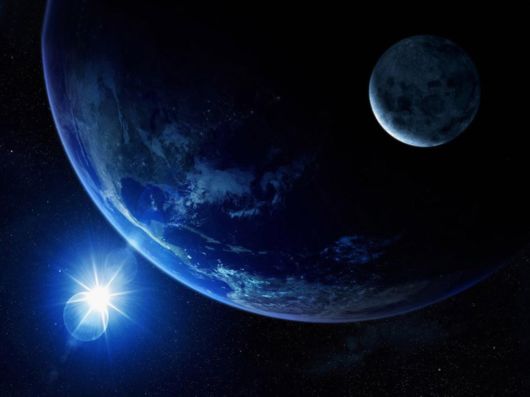 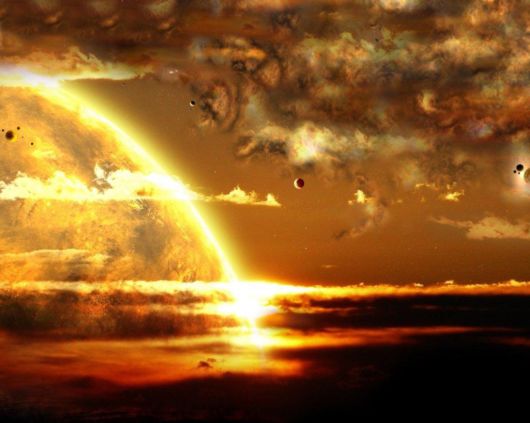 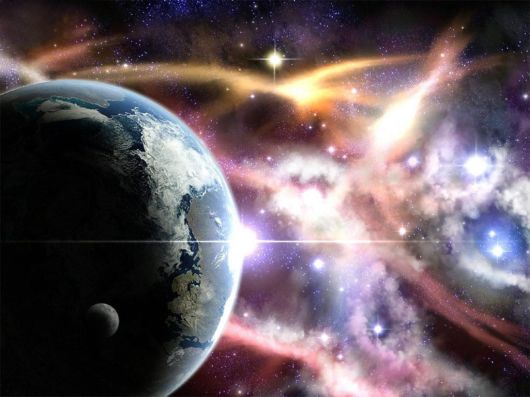 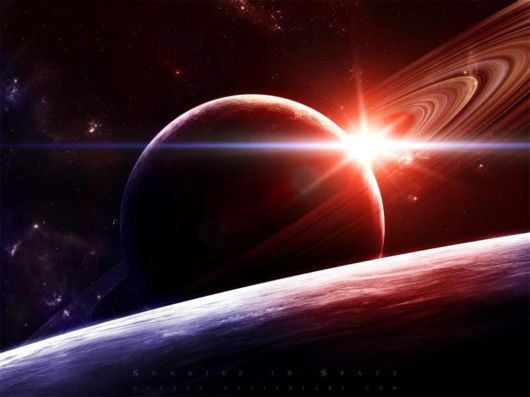 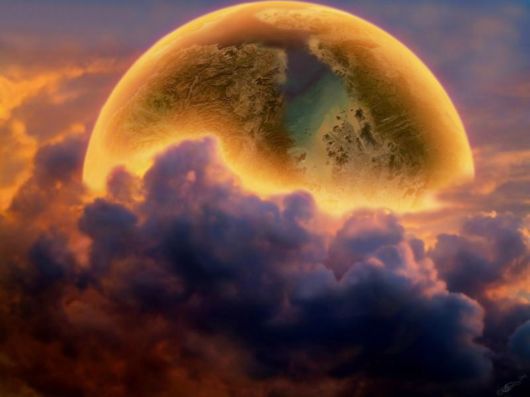