The PS10 Solar Power Plant is the world’s first commercial concentrating solar power tower operating near Seville, in Andalusia, Spain. The 11 megawatt (MW) solar power tower produces electricity with 624 large movable mirrors called heliostats. It took four years to build and so far cost ?35 million (US$46 million). PS10 produces about 23,400 megawatt-hours (MW·h) per year, for which it receives ?271 (US$360) per MW·h under its power purchase agreement, equating to a revenue of ?6.3 million per year. 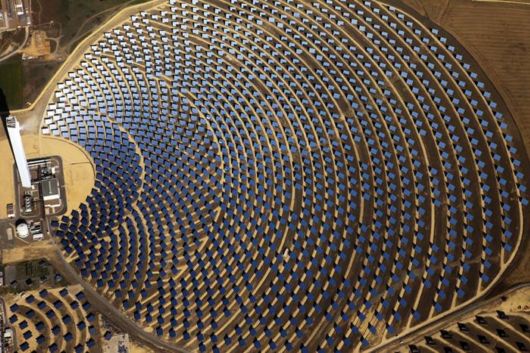 The mirrors were delivered by Abengoa, the solar receiver was designed and built by Tecnical-Tecnicas Reunidas, a Spanish engineering company; and the Solar Tower was designed and built by ALTAC, another Spanish engineering and construction company. Each of the mirrors has a surface measuring 120 m² (1,292 square feet) that concentrates the sun’s rays to the top of a 115 meter (377 ft) high, 40-story tower where a solar receiver and a steam turbine are located. The turbine drives a generator, producing electricity. The PS10 is located 20 km west of Seville (which receives at least nine hours of sunshine 320 days per year, with 15 hours per day in mid summer). The solar receiver at the top of the tower produces saturated steam at 275 °C. The energy conversion efficiency is approximately 17%. 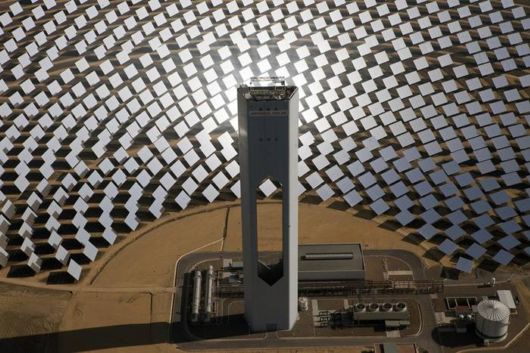 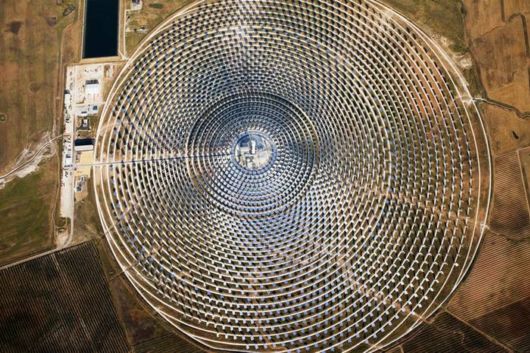 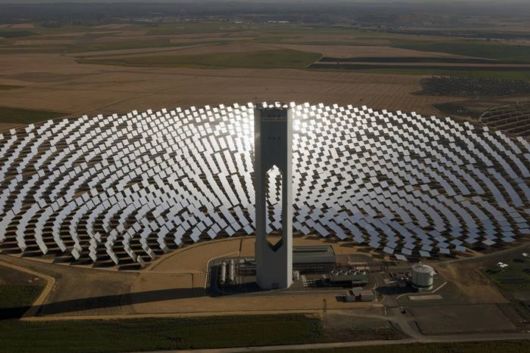 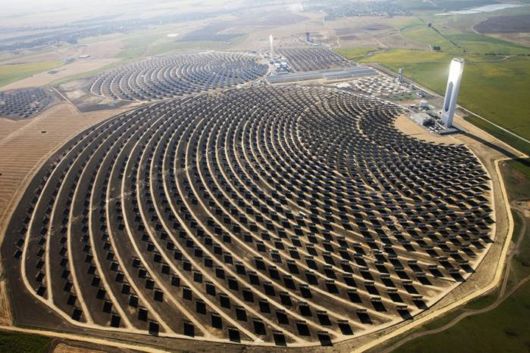 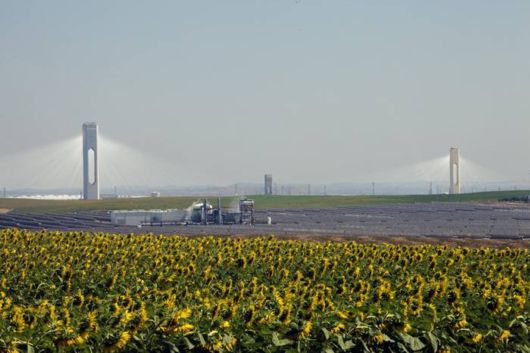 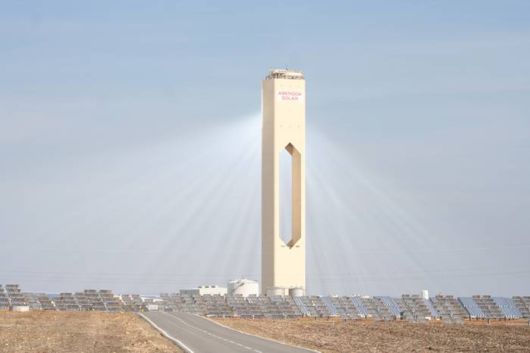 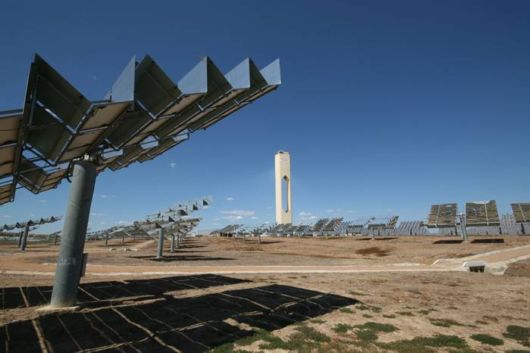 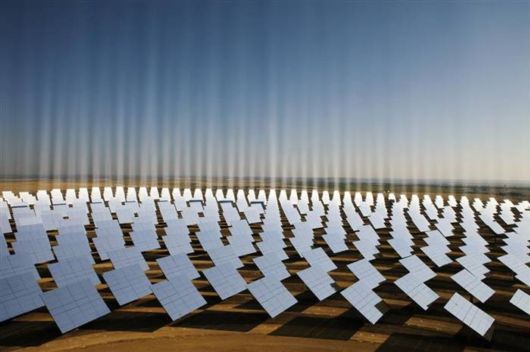 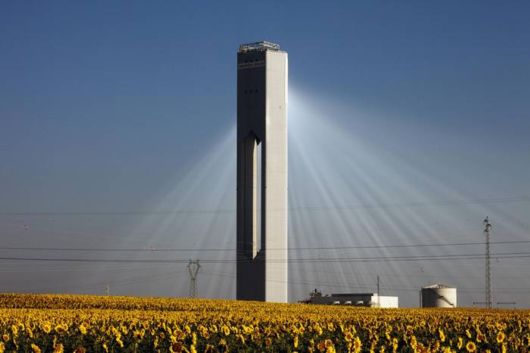 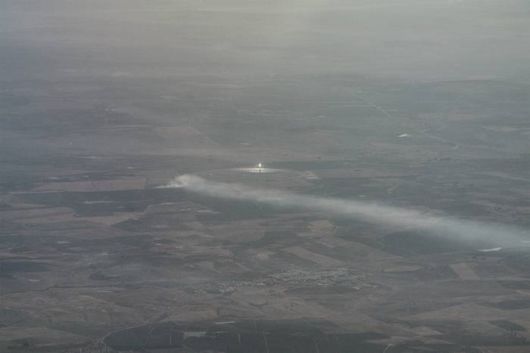