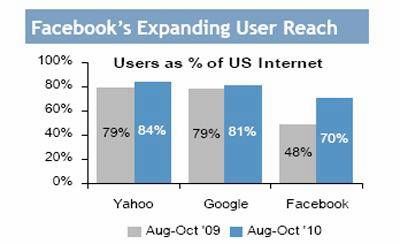 Goldman Sachs made it official: Facebook is worth $50 billion.
And coincidentally, J.P. Morgan analyst Imran Khan put out his annual report on the state of the Internet earlier today, which has some statistics to explain why.
You knew that Facebook was big, but exactly how big might surprise you. More after the break… 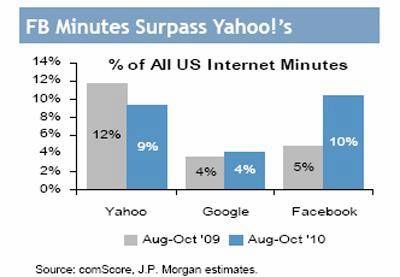 Facebook surpassed Yahoo this year, but it’s also way ahead of Google, where users mostly come to search and then leave

04 Facebook Is Driving Way More Traffic Than It Used To

Its influence is particularly growing in e-commerce: traffic from Facebook to Amazon is up more than 3x from a year ago. 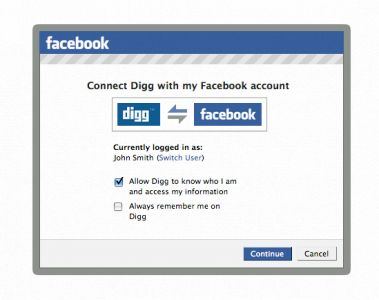 This expands Facebook’s reach way beyond its own site.

This chart of game usage shows how Facebook isn’t just a site, but a platform–like Windows for operating systems and Google for Internet search advertising. This is also great news for social gaming companies like Zynga, Playfish, Crowdstar, and Playdom. 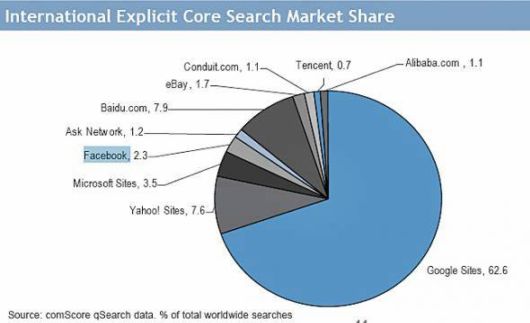 This is good news for all online properties who rely on advertising, but particularly Facebook, where users spend more time than at any other site. 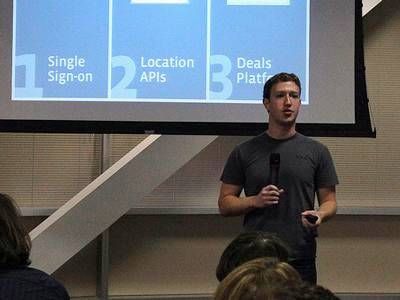