This was created in the name of recycling… after all, how durable do we want our devices to be when they become near-obsolete in five years? The phone is made of hay (or should we say of "weed"?) and completely disintegrates in two years’ time – only the screen and soft keys remain behind, and even these may be subsequently recycled. However, we have doubts about its practicality. Just one of those "nice to see, good to hold… but no thanks!" pieces of technology 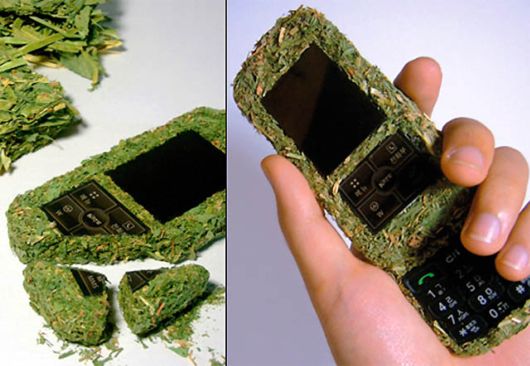 What features would you like on your phone today, mister? The weather? Done! The Brits may like this glass cell phone concept, as it will predictably predict even the most unpredictable English weather, if such a thing is at all possible. 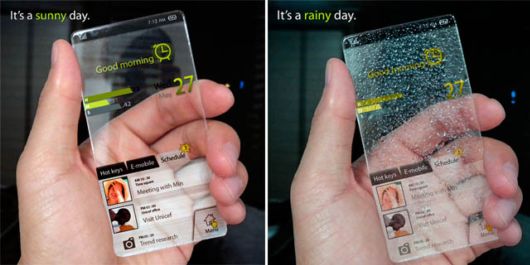 A roll-out display and cute buttons placed on the scroll are definitely hot-looking… but imagine using this piece on an everyday basis. If you’d need to pull the display out in a jiffy, then the tactile bit for keypad will last as long as you treat the baton well. Key words? treat the baton well.

What would you do if you didn?t have the iPhone or its cool apps and games to while away your time? Sorry, didn?t meant to scare you? lemme rephrase, your iPhone is SAFE and SOUND, but give the Easy Tiles Phone a second?s thought. Easily upgradable apps that slide in and around the phone, make this one of those DIY thangs that give you total control to upgrade the gizmo as you like. Let’s also assume you have a postal address in Utopia and upgrades are dirt-cheap! 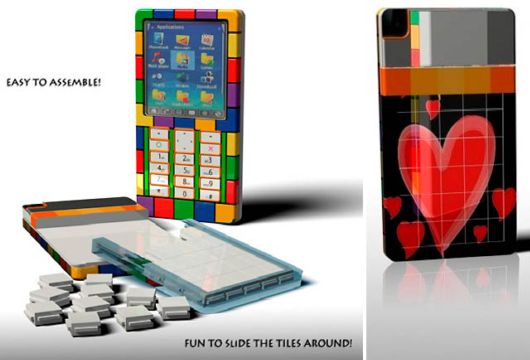 Who says cell phone has to be rectangular? An oddball round shape can also be suitably scintillating. No kidding, but this one might be a feasible design for Paris Hilton, who loves to talk in circles… literally!

Weirdest Shape For A Cell Phone:
Bracelet Phone by Tao Ma (more info). Combine the two and you have… handcuffs! 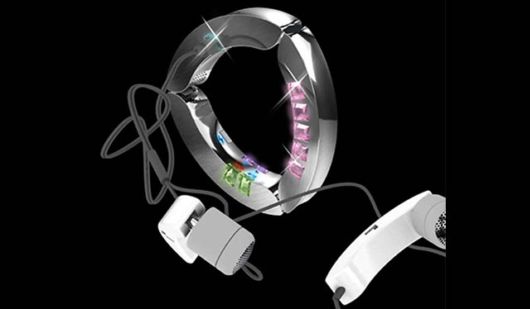 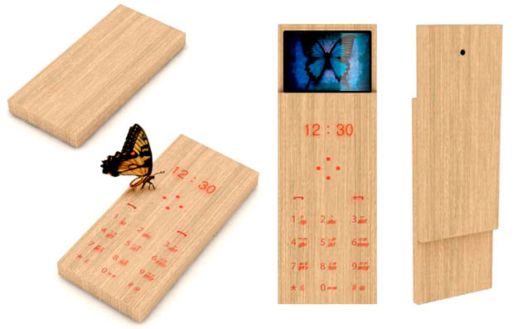