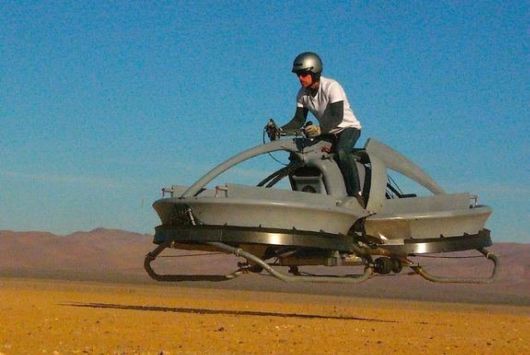 A resurrected hover vehicle won’t fly through dense forests as effortlessly as the "Star Wars" speeder bikes from "Return of the Jedi," but its intuitive controls could someday allow anyone to fly it without pilot training. 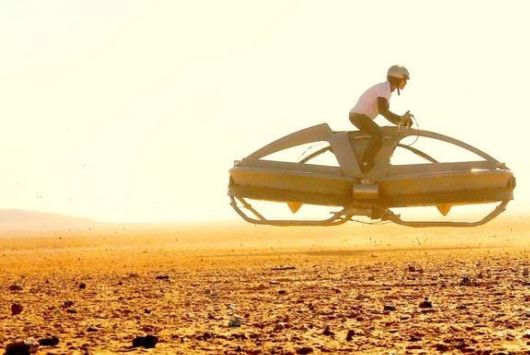 The aerial vehicle resembles a science fiction flying bike with two ducted rotors instead of wheels, but originates from a design abandoned in the 1960s because of stability and rollover problems. 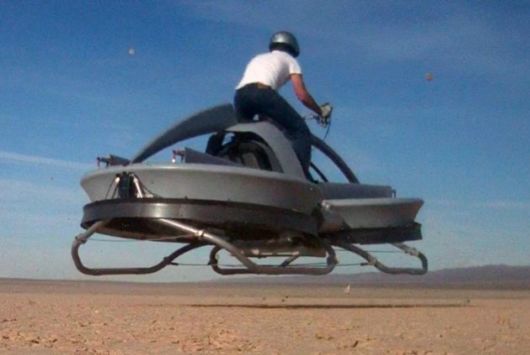 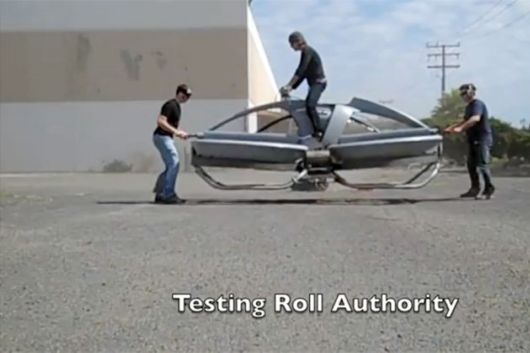 Aerofex, a California-based firm, fixed the stability issue by creating a mechanical system controlled by two control bars at knee-level that allows the vehicle to respond to a human pilot’s leaning movements and natural sense of balance. 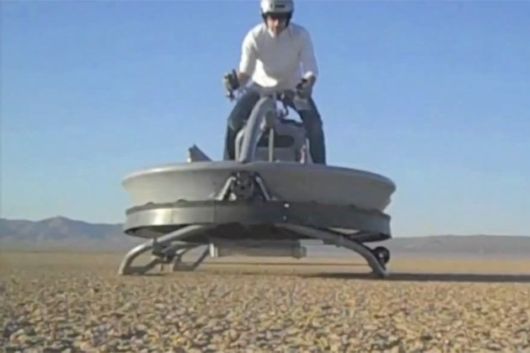 "It essentially captures the translations between the two in three axis (pitch, roll and yaw), and activates the aerodynamic controls required to counter the movement which lines the vehicle back up with the pilot," De Roche told InnovationNewsDaily. "Since [the pilot’s] balancing movements are instinctive and constant, it plays out quite effortlessly to him." 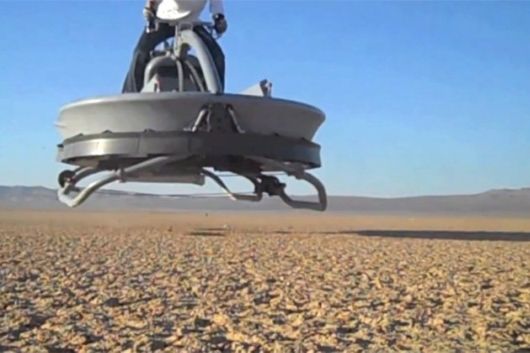 But Aerofex does not plan to immediately develop and sell a manned version. Instead, the aerospace firm sees the aerial vehicle as a test platform for new unmanned drones heavy-lift robotic workhorses that could use the same hover technology to work in agricultural fields, or swiftly deliver supplies to search-and-rescue teams in rough terrain. 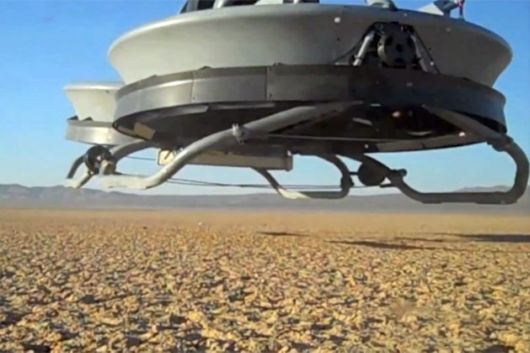 Even the soldiers or Special Forces might use such hover drones to carry or deliver heavy supplies in the tight spaces between buildings in cities. U.S. Marines have already begun testing robotic helicopters to deliver supplies in Afghanistan. 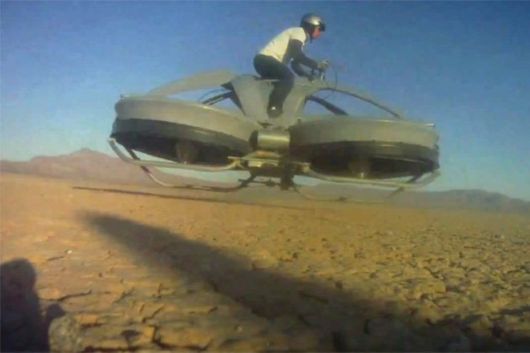 The hovering drones would not fly as efficiently as helicopters because of their shorter rotor blades, but their enclosed rotors have the advantage of a much smaller size and safety near humans. 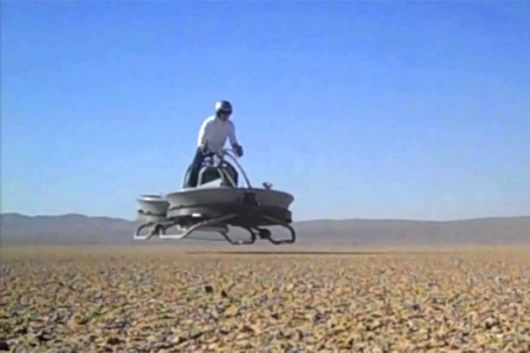 "They are less efficient than a helicopter, which has the benefit of larger diameter rotors," De Roche explained. "They do have unique performance advantages, though, as they have demonstrated flight within trees, close to walls and under bridges."