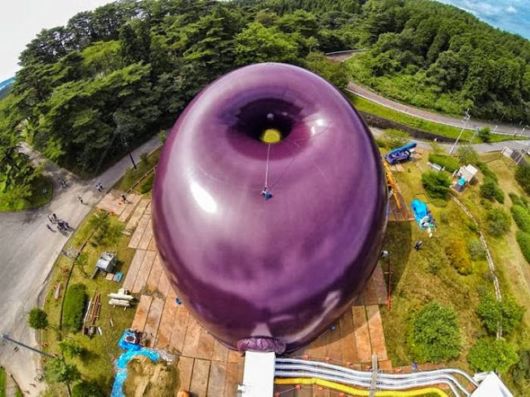 “Ark Nova,” the world?s first large-scale inflatable concert hall, is almost complete. Conceived by sculptor Anish Kapoor, architect Arata Isozaki and the Lucerne Festival, Ark Nova will travel the Tohoku region of Japan, an area devastated by the earthquake and tsunami in 2011. The mobile concert hall will make its public debut in the city of Matsushima early next month, hosting concerts, workshops, and other events. 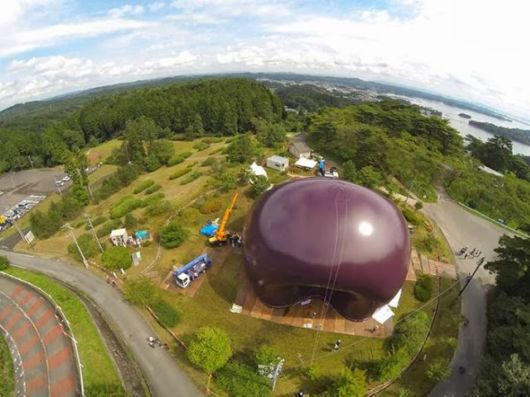 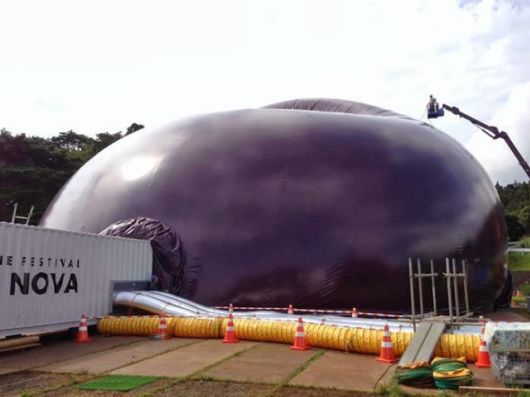 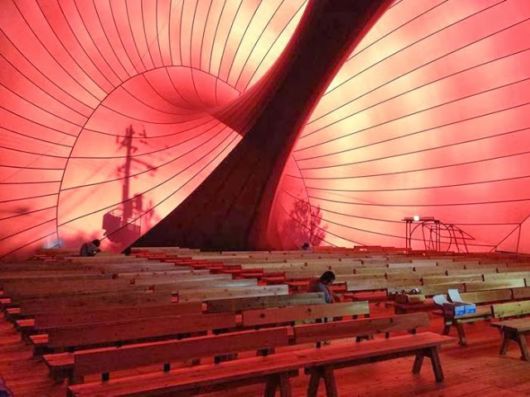 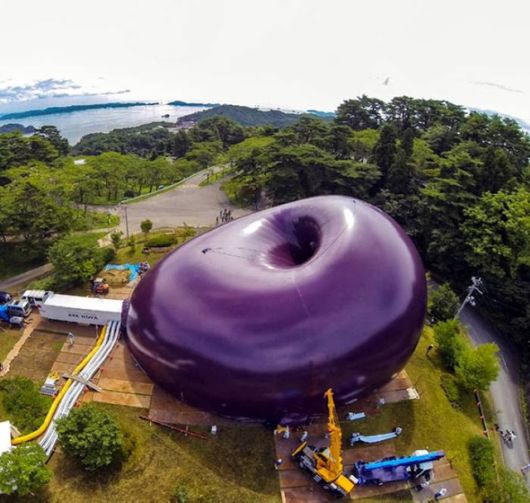 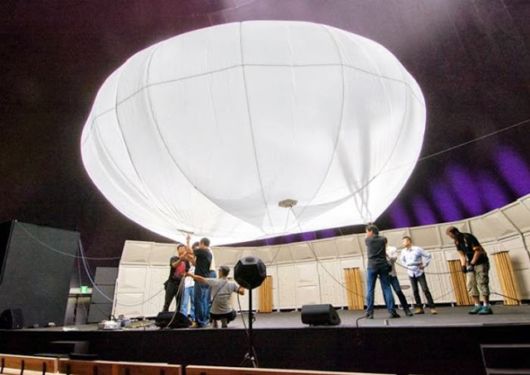 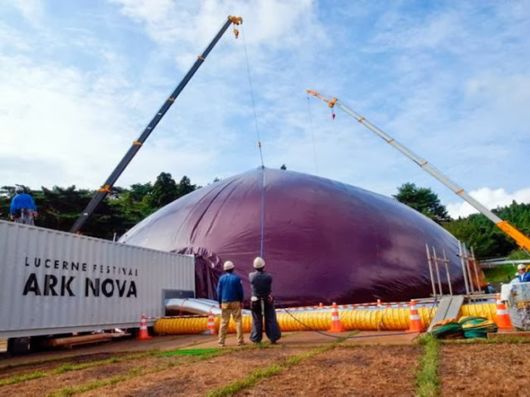 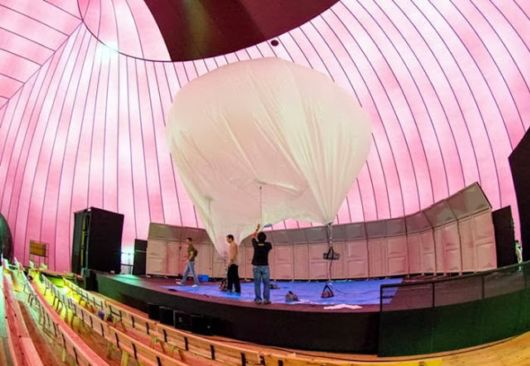 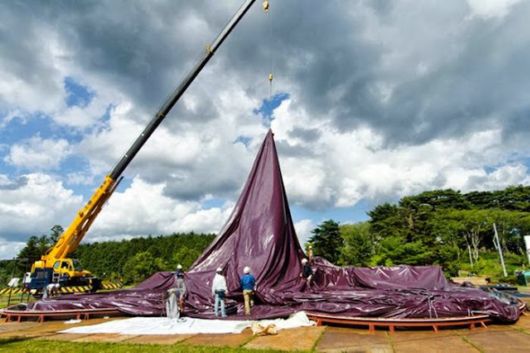 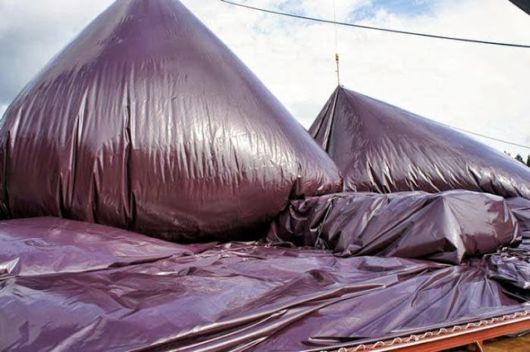 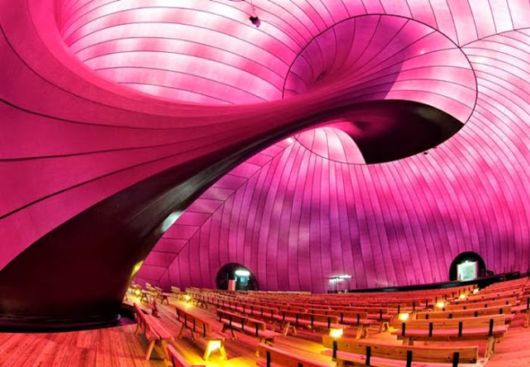 In 2011, Japan was hit with a 9.0 magnitude earthquake and a huge tsunami that left incredible destruction. In efforts to restore hope and normalcy among those affected, the Ark Nova was created. Ark Nova inflates in about two hours and seats 500 people. Wood from tsunami-damaged cedar trees in the region was salvaged to build interior seating and acoustic reflectors.