What if we could survive a plane crash? Ukrainian aviation engineer Vladimir Tatarenko has been working 3 years to find a way. And he did. He invented a detachable plane cabin which can be ejected within the seconds in case of emergency.

The cabin can land both on ground and water. It has parachutes attached to its roof and inflatable rubber tubes to keep it afloat if needed. ?Surviving in a plane crash is possible,? Vladimir Tatarenko told LiveLeak. ?While aircraft engineers all over the world are trying to make planes safer, they can do nothing about the human factor.?

Of course, if the plane explodes or is under a rocket attack, it wouldn?t help. Also, some argue that the detachable cabin could undermine the structural integrity of the plane. Finally, what about the pilots..?

?Surviving in a plane crash is possible,? says inventor Tatarenko 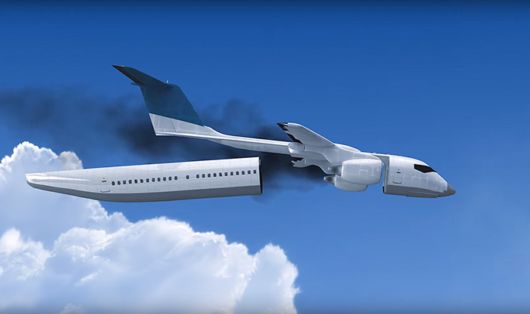 Once detached, two gunpowder engines slow down the speed and the parachutes deploy 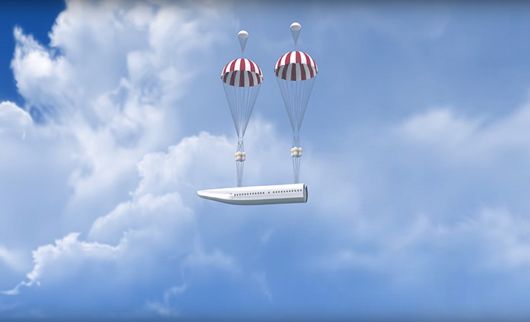 So the passengers can safely land on the ground 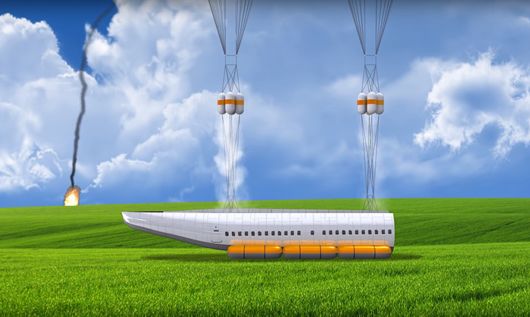 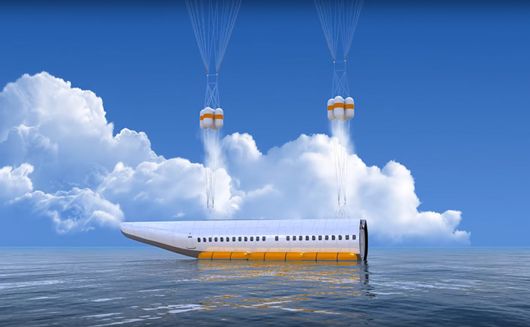 No need to worry about your luggage ? the cabin also includes a storage space 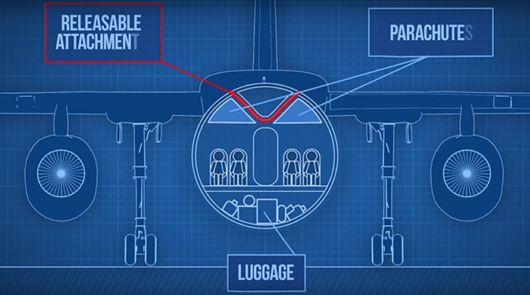 The cabin can be ejected through a rear hatch at the tail end of the plane during take-off, flight, or landing 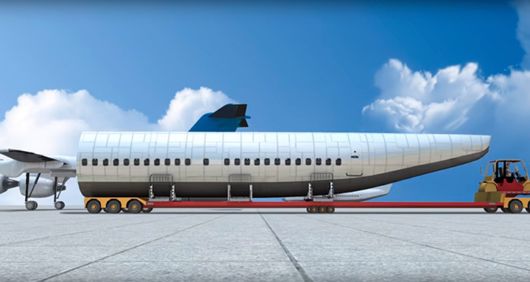