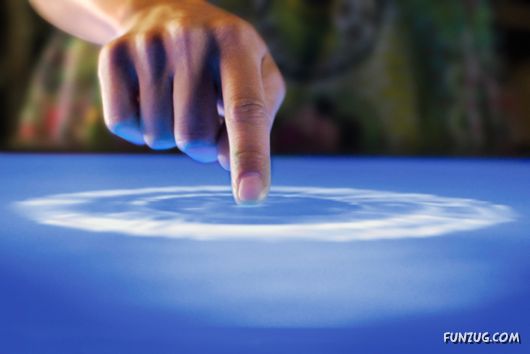 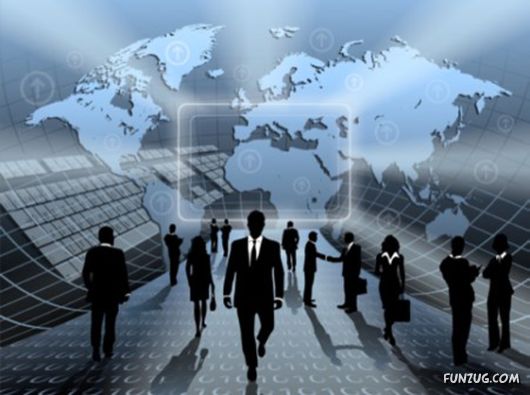 It is also called as frictionless sharing that was introduced by Facebook. The user need not click a button when sharing media instead any relevant app that you approved will be
posted in your profile. 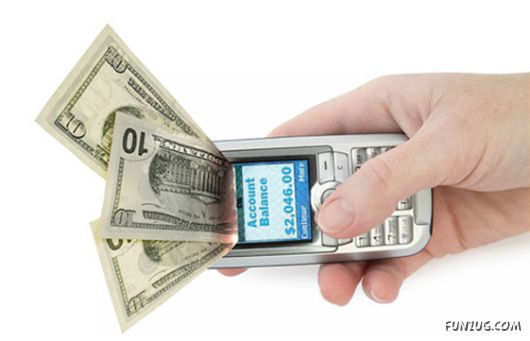 This innovation in technology replaces the credit card payments. 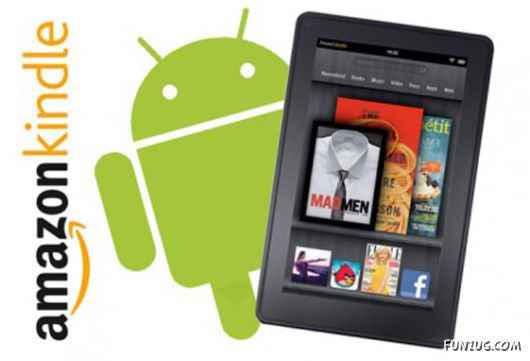 This device is predicted to outsell iPad in terms of the cost and functionality. 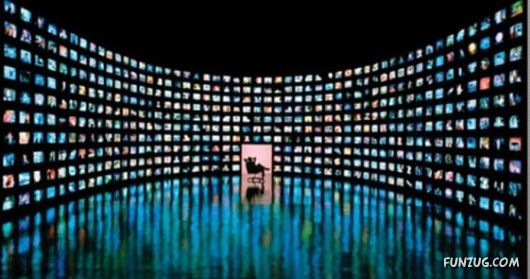 It is the latest innovation in technology that allows the users to watch their favorite shows conveniently on their hands. 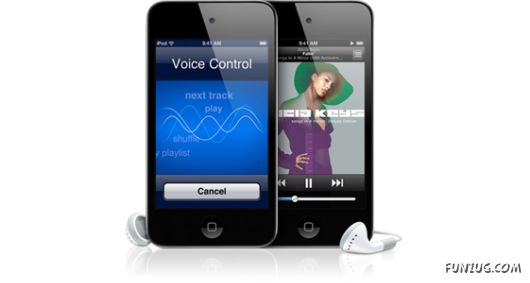 This is another popular trend in 2012 that allows the users not only sending texts but also creating reminders and searching the Web by using your voice. Thus, the trend of using voice controlled devices is on the rise.

Microsoft Kinect is one of those devices using spatial gestures. This input method can be controlled as the user wave hands. 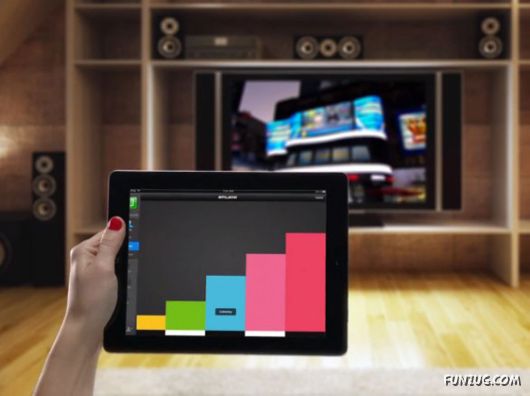 This is the latest trend of apps mainly on iPad in which the content linked to the movie or show you?re watching is displayed through the audio output from your TV. 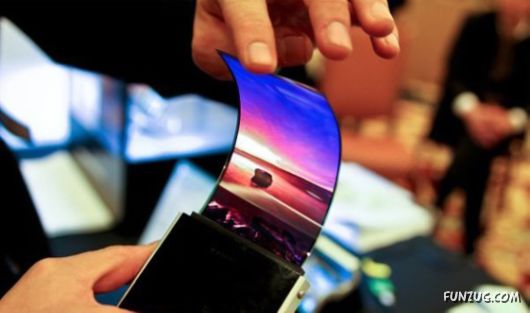 These types of screens refer to those devices that feature bendable interfaces that allow the user to zoom in and out as well as scroll around the page by twisting the tablet or phone. 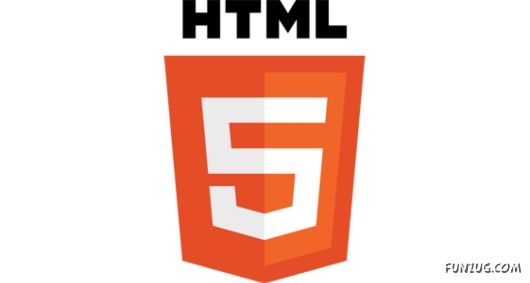 Therefore, 2012 will give us the opportunity to take advantage with the latest innovations in technology that will make everything easier.