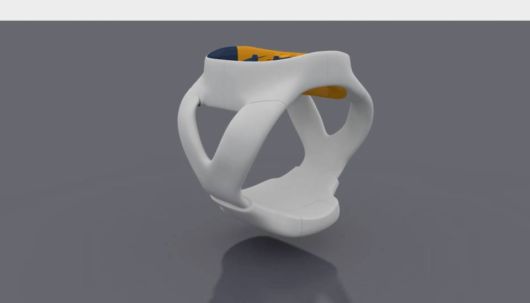 It might sound like a completely ?out there? idea, but development of a wearable drone camera has begun and it looks as awesome as it sounds. The drone which can be worn around the wrist will be capable of taking off whilst you are wearing it, flying away, taking an epic selfie and then flying back again.

The Nixie is currently a finalist in Intel?s competition that is encouraging the development of new wearable technology which is where the future seems to be heading. The Nixie is still in development so it?s still a little rough around the edges, but we can see that the potential is huge.

We can already see a huge divide in opinion over this device, but for those addicted to selfies and people that love taking pictures we can see this being a real hit. Lets hope it becomes available to buy soon. 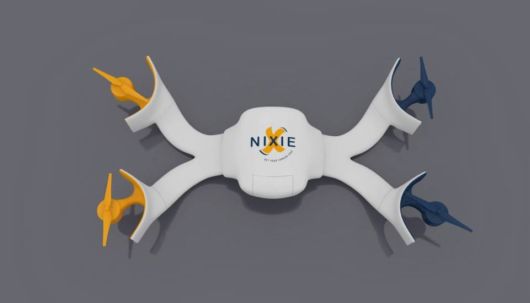 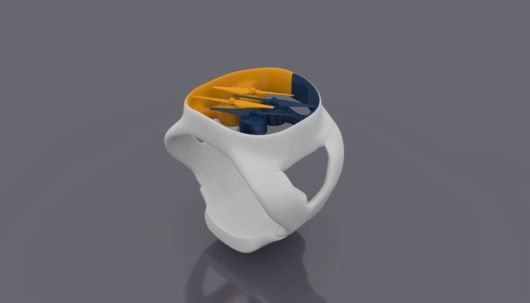