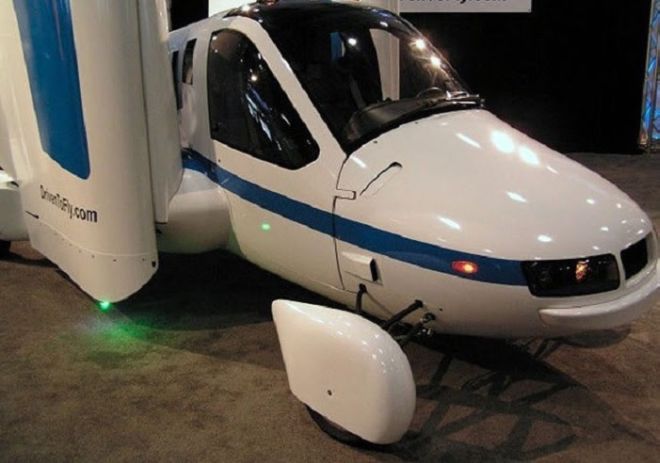 Ever since The Fifth Element was released with its dazzling flying car chase scenes, there’s been renewed interest in owning a flying car. With Terrafugia’s TF-X roadable aircraft topping a 200mph (320km/h) speed, the idea of a flying car is tangible. 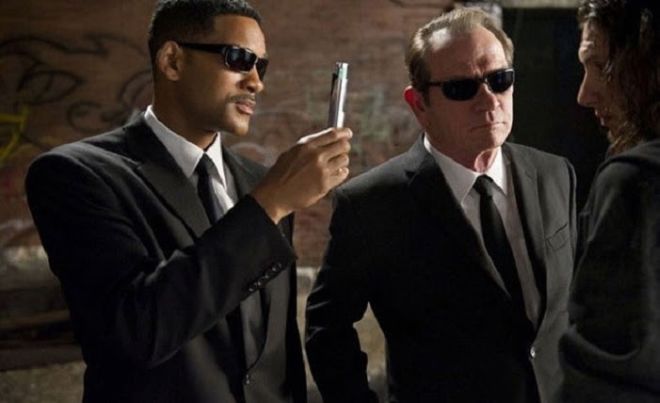 What everyone remembers about 1990s Men in Black movies, besides Will smith’s catchy song, is the cool flashlight that could zap away memories with the touch of a button. It’s not as fun as the movie device, but New York scientists are developing a drug that could block memory retention. 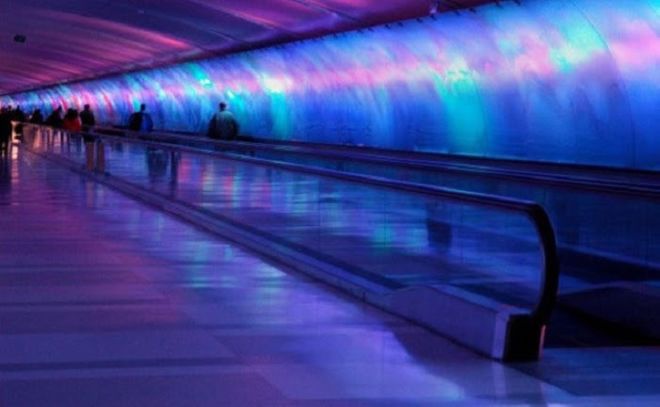 In the 1960s, The Jetsons’ moving walkways seemed all the other elements of the show, science fiction. Nowadays we don’t think much of flat escalators or travelators. 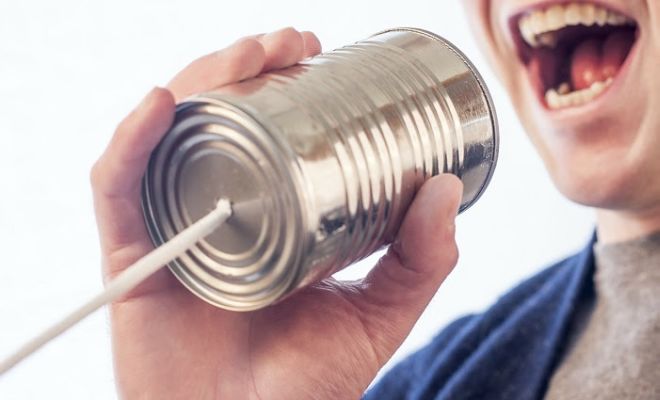 Star Trek was the cutting edge of sci-fi ideas back when it first premiered in the 1960s and the idea of a personal communicator was wild. Who could have imagined that our modern day smartphones way surpass their vision? 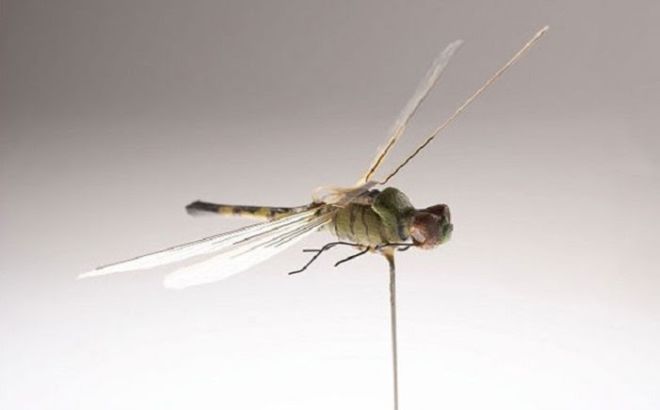 This idea of tiny flying robotic drones that could follow you, take your photo and inject you with diseases dominates many science fiction stories. A real life drone was introduced at a 2007 robotics conference, actualizing this once fictional idea.