In his book ‘How to Win Friends and Influence People’, Dale Carnegie explains the difference between appreciation and flattery. Some compliments are thoughtful, authentic and based on real observation of the person on the receiving end. The other kind, however, are more shallow, and this is the kind Carnegie calls flattery. Flattery in itself isn’t very harmful, but there is a third category of compliments, or a sub-category of flattery, if you will. 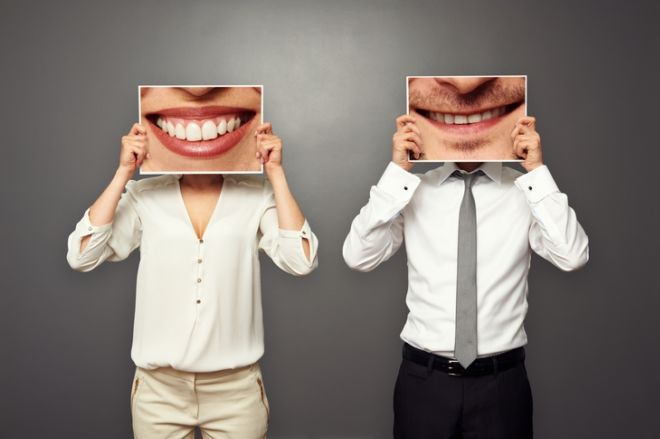 Pointing out that someone looks sad or concerned certainly isn’t going to make them happy. It’s just going to make them aware of how they look. Not everyone is having exactly the same day, and maybe that person is going through a bad one and their face is reflecting that. If you are genuinely concerned about someone’s mood, it’s better to ask them if everything is okay or tell them something funny. 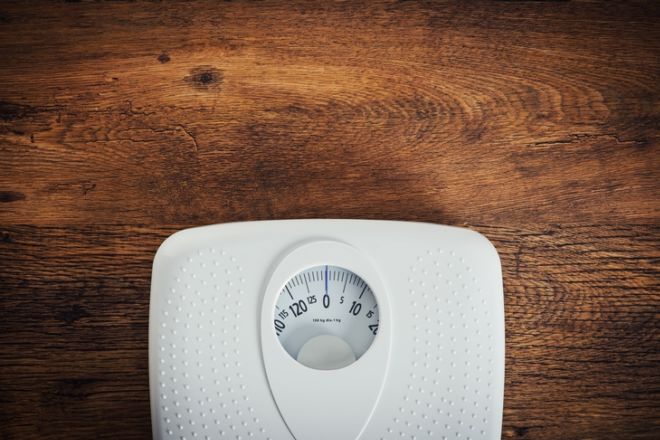 The underlining message of this so-called compliment is ‘you used to be fat’. Weight and body image are a sensitive topic for many people, so even if you have the best of intentions, it’s best to avoid unsolicited comments about a person’s shape or size. You may generally tell someone they look great, and if they want to, they will bring up their lifestyle changes or diet on their own. 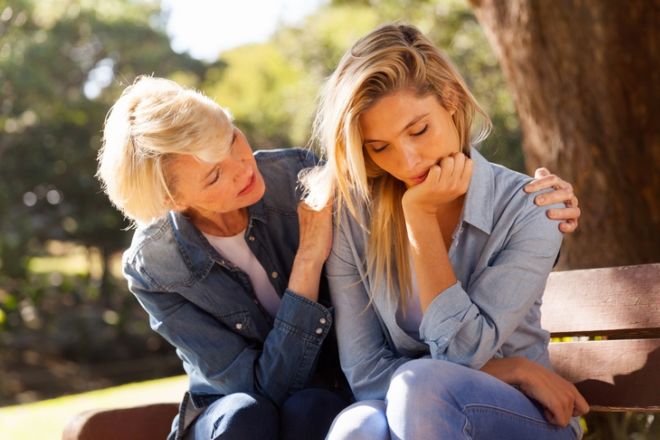 Sometimes, when our loved ones are going through a rough patch, it’s hard to find the right words to comfort them. The generic ‘you’re so strong’ is common in such situations, but mental health experts say it’s best to avoid it. The words don’t do much other than point out the person’s life if less-than-great at the moment. Moreover, it applies that they are expected to be ‘strong’ rather than opening up about how they feel.

4. You Look Great for Your Age 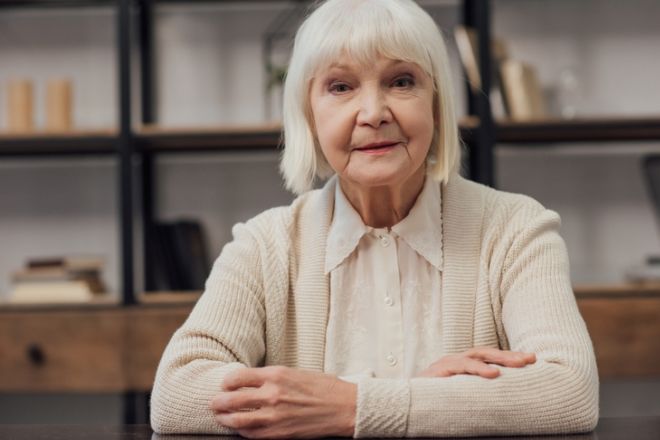 The second part of the sentence just kind of kills the compliment aspect of it. If the person’s good looks are conditional, it just doesn’t have the same flare. Next time, simply cut it off and stick to ‘you look great!’

5. You’re Gorgeous, How are You Still Single? 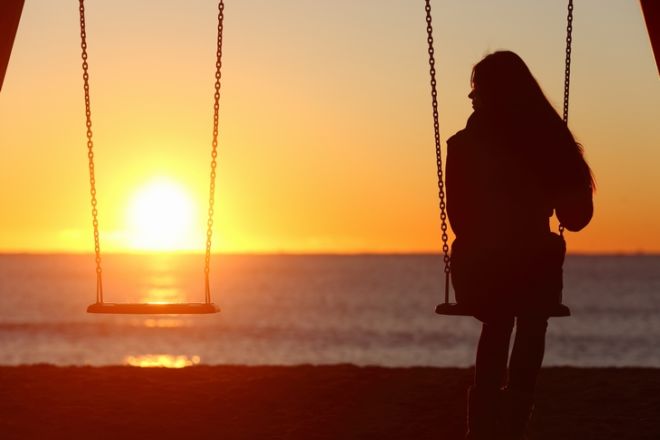 Sometimes, single people are not interested in being reminded of the fact that they’re single. We’re not always aware of other people’s state of mind, so it’s best to just not go there. Besides, looks are not all it takes to find a relationship. This phrase might imply to the other person that there is something else that is ‘wrong’ with them, and that’s why they’re single.

6. Your Wife (Girlfriend) is Beautiful 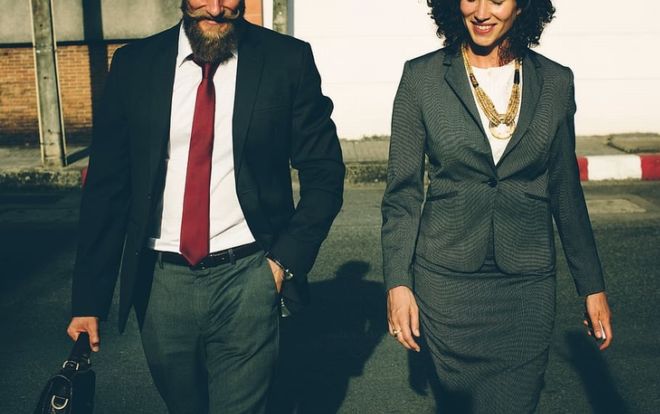 ‘…So what is she doing with you?’ It may not be what you meant, but this could be the implication of such a statement. The genders can be reversed as well, of course. Complimenting someone’s significant other is always risky, as it makes it obvious you took a good long look and compared them to others. Instead, you can make a remark along the lines of ‘you seem so happy since you met x’ or something else to do with the relationship itself.

7. Your Look Is So Exotic 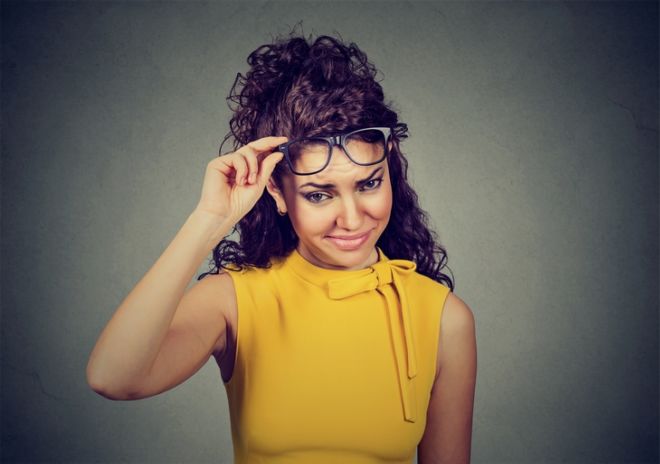 The word ‘exotic’ when used to describe a human, has long been outdated. It can come off as offensive because it indicates someone’s looks or heritage somehow ‘deviates from the norm’. Just as is the case when commenting on someone’s weight loss, you can generally compliment the person on their looks or outfit, and if they wish, they can bring up their background or traditions.

8. You’re Brave for Wearing That 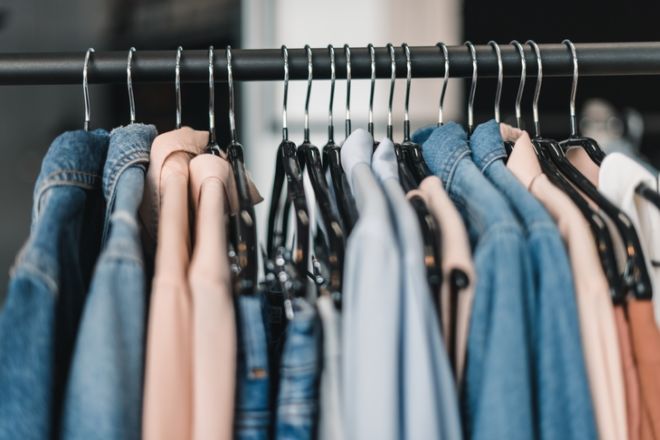 Or alternatively ‘I could never pull off your look’. This just sounds like you’re pointing out the person’s choice of clothes or makeup goes against societal norms. That isn’t necessarily a compliment and might leave the recipient confused. If you genuinely like the outfit, just say so, and if you don’t – keep it to yourself.

9. You’re a Saint for Having So Many Children 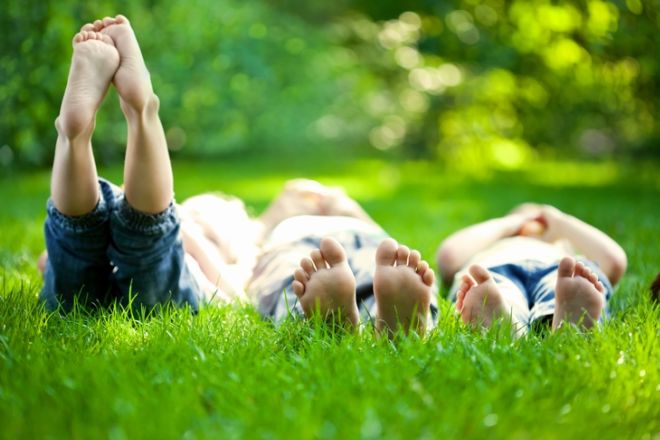 It sounds like the speaker is being critical of the other person’s life choices – does having ‘so many’ imply that they have too many children? Moreover, they must be so difficult that one should be a ‘saint’ to bear it and take care of them.

10. I’m So Impressed with How You Handled the Situation 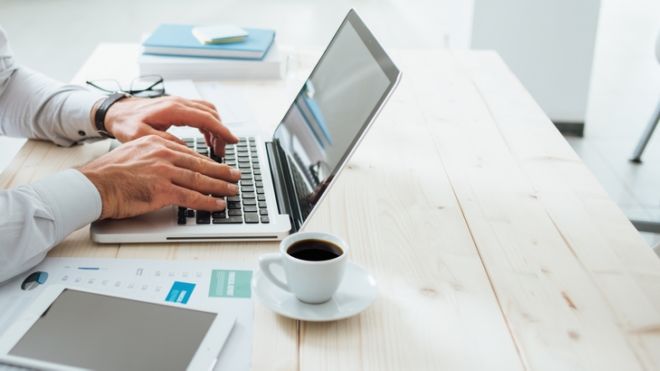 This one is really hard to mistake for a genuine sounding compliment and it must really be intentional. You want to give someone their hard-earned credit, but it can sometimes come off as being surprised they have the skills to handle such a situation at all. To avoid an awkward situation, experts claim it’s better to compliment specific things – ‘That was great how you stayed so patient while talking to that angry client’.