We spend most of our time living lives of low-risk, shuffling between our homes and our workplaces, and making few stops along the way. Though that significantly reduces the chances of ever facing life-threatening situations, it still never hurts to be prepared and preparation can come in all shapes and forms. Despite the instinct to carry a weapon and considering our lack of access to James Bond-esque gadgets, our best defense against any kind of serious situation is knowledge. Information is power, and all that jazz.

Every crime-drama on television is peppered with clever characters miraculously making their way out of terrifying traps using nothing but a flashlight and a paper clip. You never know what information could be your trick to surviving an unexpected threat, being trapped in the wilderness, a virulent illness, or even the end of the world. These random facts are just what you need to live out your very own MacGyver-moments. 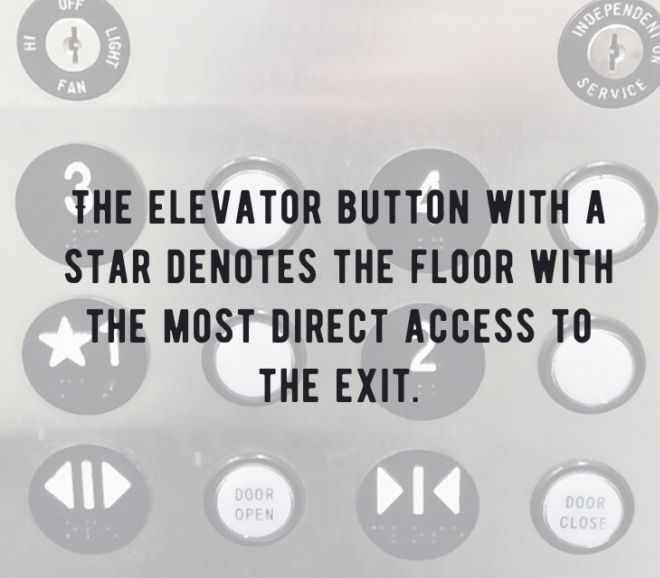 The elevator button with a star denotes the floor with the most direct access to the exit.

2. When the currents are strong 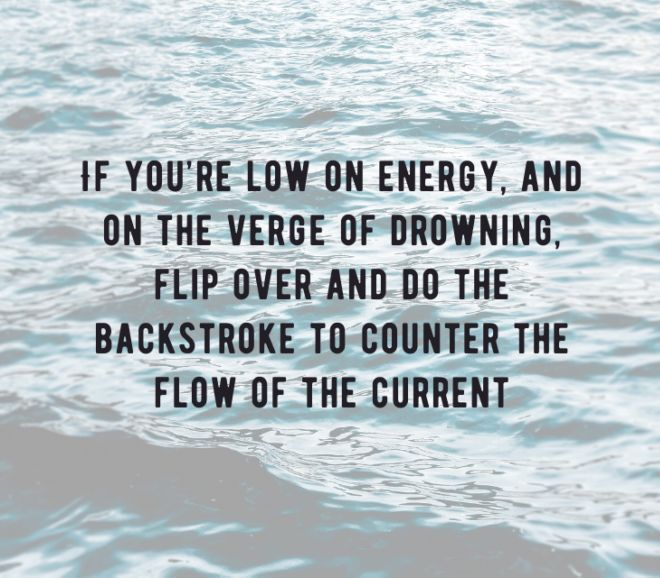 If you’re low on energy and on the verge of drowning, flip over and do the backstroke to counter the flow of the current.

3. The sound of gunfire 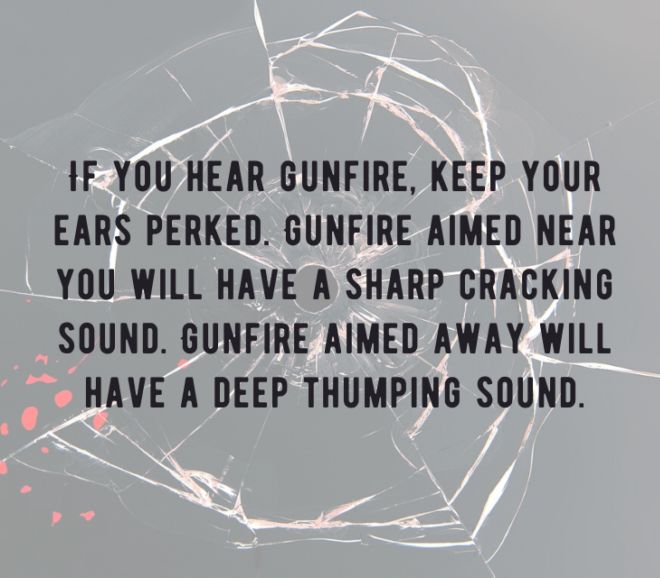 4. In your secret underground bunker 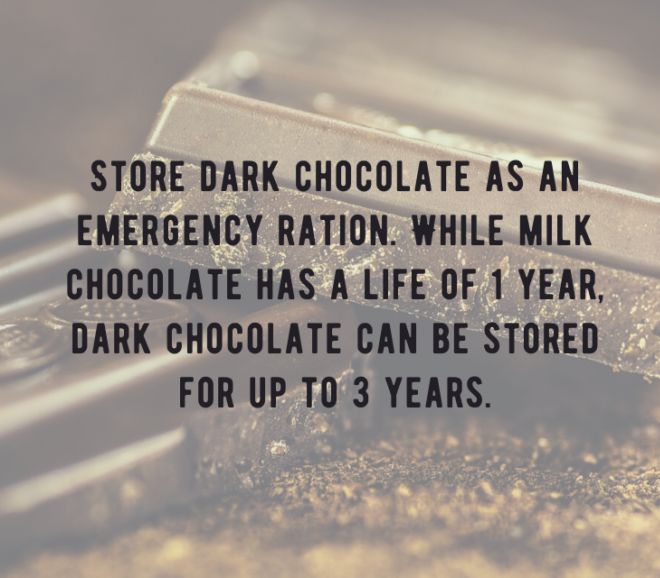 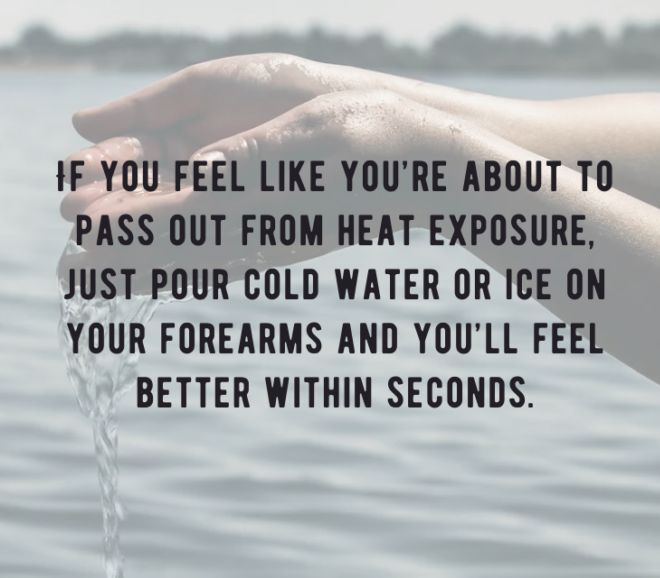 If you feel like you’re about to pass out from heat exposure, just pour cold water or ice on your forearms and you’ll feel better within seconds. 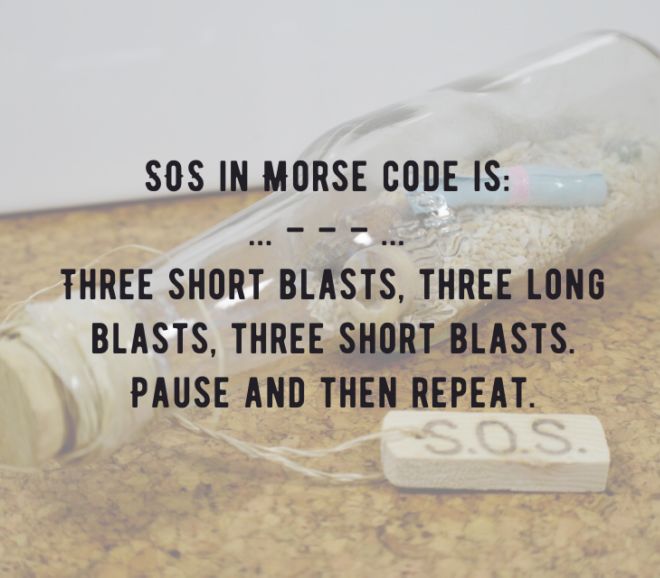