6. Using your phone in the rain

Since many people aren’t aware that using their phone while it’s raining is akin to dropping it in the toilet, they go about using it as they usually would afterward. This is a huge mistake since the moisture that entered your phone could be enough to render it completely unusable, as it may fry the phone’s circuit board. 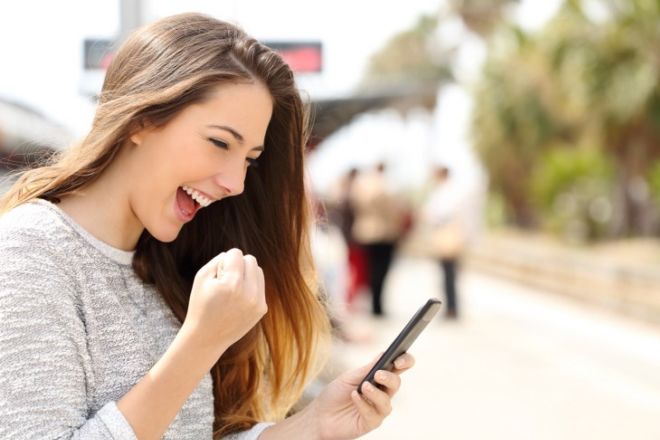 Ignoring software updates for months on end will mean that your apps will not be working at peak capacity. In fact, according to software company Norton, leaving your apps without updates may make your phone far more vulnerable to hacking and malware, putting you at risk for identity theft, among many other nasty consequences.

8. Closing all your apps at once

While leaving a whole range of apps open might seem like it will waste your battery faster, it could actually have quite the opposite effect. This is because closing all of your apps in one go only to reopen the vast majority of them, later on, could actually drain more battery power than if you were to simply leave them running simultaneously.

9. Clicking on links from suspicious sources

If you’re clicking on suspicious links or pop-ups in your inbox, then don’t expect your phone’s lifespan to be particularly lengthy. Opening suspicious links will end up exposing your smartphone to viruses and malware, which may significantly slow down your phone and even expose your private information.