For the proper development of our children, some read books that explain how to be better parents while others prefer to get tips from other experienced parents. It turns out that there is also much more information that we can learn from parents from different cultures and studies, which will help us raise our children in the best way possible. Here are 15 tips to learn from around the world that should be recognized, even if only to see how good parenting can be expressed in a variety of ways that we would never have imagined. 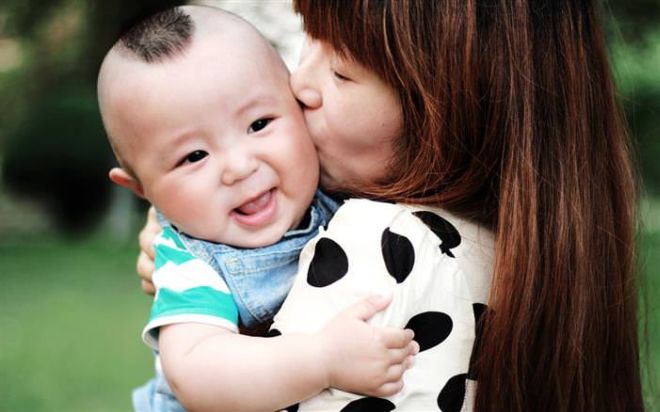 Studies conducted in Norway suggest that children should be should be allowed risks, which we would sometimes prefer to avoid for fear of safety, such as climbing trees or running off out of the parent’s eyesight. When we let our children take risks, we allow them to face challenges and improve their judgment about what their bodies themselves can or cannot do. In addition, a study from 2015 showed that the possibility of engaging in such “dangerous” activities for children between 3 and 12 years of age is more beneficial to their health than maintaining strict safety. Be there to support and protect your child, and of course keep them in sight when they go to play with other children or another slide at the park, however, don’t prevent them from testing their abilities.

In many countries that are known for their rich cuisine, such as South Korea, for example, children don’t get separate or different meals from their parents. They are expected to wait patiently and eat together with the whole family the same food that is on their parents’ plate. Eating together, where everyone eats and enjoys the same dish, encourages children to consume a variety of foods and not just the foods they prefer. If you find yourself cooking several different dishes on a daily basis, you might want to stop. Avoid this practice and get your child used to eating the same foods and meals you eat from an early age, with an emphasis on healthy and nutritious dishes for you and for them.

3. China – Set goals for your children that are slightly out of reach

Teachers and parents in China encourage children to work hard to achieve their goals, for example by putting an apple out of their reach so they can get it themselves, rather than handing it over to them. However, it must be ensured that the goal isn’t impossible to reach it or that the effort is too great and too difficult. If, for example, you place a toy for your baby in a faraway or too high place, he/she will lose patience and find another way to engage him/herself. On the other hand, if you place the toy too close, it will not provide your baby with enough of a challenge to motivate them to act. Do not do the work for your children, but don’t make their job harder than it should be.

4. Japan – It’s okay to let the kids fight among themselves

In a study conducted in Japan in 2003, it was found that Japanese children and adults between the ages of 7 and 24 know how to resolve conflicts with their friends in more effective ways than in the Western world, apparently, because parents in Japan allow children to solve their own conflicts. Of course, in a case of physical or violent conflict, it is recommended to separate children, but when arguing about a toy that each of them wants to play or a role in a play, it is recommended that they actually solve the conflict themselves. This also includes the step of making up with each other, since they need to know how to deal with their emotions and impulses themselves, without being instructed to stop fighting and makeup. Of course, you can and should provide guidelines and serve as role models, but don’t feel obligated to step in. Take a step back and let your kids solve their own problem so that they know how to do it in the future in more extreme cases of fighting between siblings or friends.

5. Northern Europe – Go outside with your children every day, even in the winter

In northern Europe, where winter weather “freezes the blood,” children are expected to go and play outside every day. Moreover, parents often take their babies out for a walk in their strollers so they can nap during the open-air trip, even when temperatures are very low. In these areas, parents don’t prevent their children from spending time outside even when it rains, with their usual saying: “There is no such thing as bad weather, only bad clothing.” In Norway, for example, children are sent to kindergarten at the age of one year, and they spend a lot of time outdoors, even in cold weather conditions below freezing.

6. France and Japan – Teach your children to say hello to people

In France, and in Japan, it is customary to educate children to say “hello” and “good-bye” just as they teach to read and write and encourage this practice with exercises that improve children’s communication ability. Think of greetings as a reminder to your children that they are not alone in the world, and that there are many other people around them; They should be aware of this and know how to behave accordingly so they can develop healthy and effective communication skills. There is no need to force them to kiss to the aunt or grandmother, but they must be polite and greet well-known people and even strangers.

In a study comparing toddlers from Guatemala to toddlers from the United States, children in Guatemala were freer to make their own choices; their parents allowed them to do what they wanted when it came to their own personal items and didn’t force them to share toys with their siblings. Instead of demanding that their children share, Guatemalan parents wait until their children reach the age of starting to share their belongings independently, and unlike children in the United States, they do begin to share objects randomly and spontaneously and show greater generosity.

8. South America – Sleep with your babies

We are often advised to let baby sleep alone from an early age in order to foster independence, but among most families around the world, especially South American families, parents sleep with their babies. Research shows that children who sleep with their parents at a young age grow up to be more independent than those who do not.

In Kenya, mothers tend to carry their babies everywhere, but they avoid giving them too much attention. When their babies begin to cry or babble, they avoid eye contact with them. While this sounds like something that is difficult for a parent to do and rather unpleasant for the baby, it is absolutely logical. Eye contact allows the baby to take control of the situation and exacerbate their responses because he/she know they are being listened to. It’s like saying to a child, “You’re in charge now,” and that’s not the message any parent wants to convey to their child. Studies conducted among the Gussi tribe showed that their children look for much less attention from their parents at an older age because of this technique. 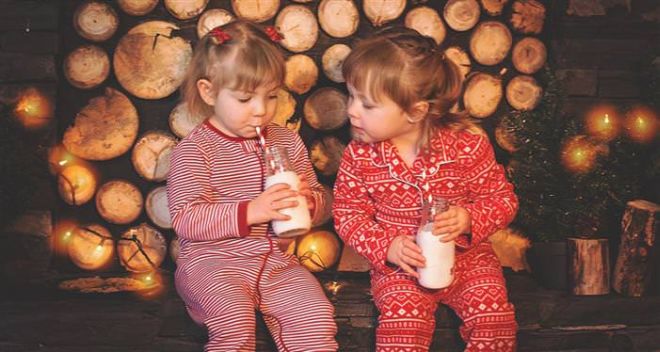 In Finland, children receive more break time at school and play outside the classroom more than in other countries. During their breaks, they go skiing, ice skating or simply run around with friends in the yard, and their school days are shorter, lasting only a few hours at a time. In addition, the children have a variety of classes, such as carpentry, sewing, cooking, music, and art, which help break routine in school. Although they seem to be learning less at school, students’ grades in Finland transcend those of many countries around the world, better, meaning that lots of breaks and less school may be the way to go.

11. Italy and Brazil – Allow extended family to take part in raising the children

In many countries around the world, such as Italy and Brazil, parents believe that the best way to raise children for their well-being is to allow the extended family and friends to help raise them. In Brazil, for example, many families live in homes with three generations – grandparents, parents, and children, or at least in separate units or floors in the same house. It also allows grandparents to raise children on a daily basis, which helps children be exposed to different kinds of attention, each with something else to teach and give.

12. Polynesia – Let your children take care of other children themselves

In Polynesia, it isn’t just a big brother or sister babysitting their younger siblings, but a dedicated care similar to that of the parent, even when the parents are around. Polynesian parents care for their babies until they can walk on their own but from that moment on, the responsibility is transferred to the families older children. Children at preschool age, for example, learn how to soothe crying babies, which makes the baby become more independent at an earlier stage since they learn quickly that only if they’re calm, they can play with their older siblings. 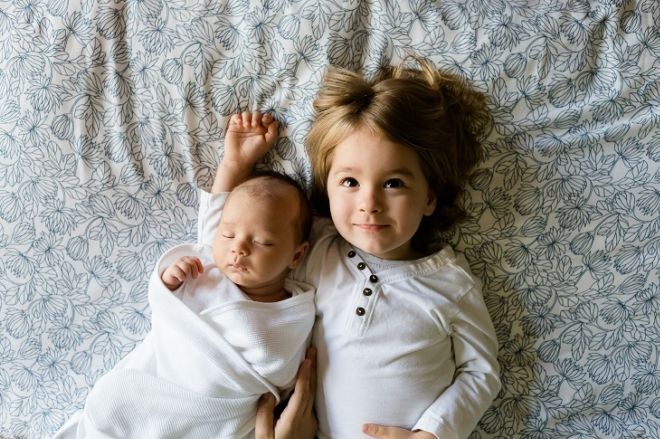 Parents in Sweden try not to control their children, instead, teaching them how to control themselves and listen to their inner voice. this helps them make more intelligent decisions at an early age. In some of the kindergartens in Sweden, for example, there are no fences that close the children in a limited area. Instead, teachers instruct the children to see the “invisible fence,” allowing children to practice self-control every day.

For Spanish and Argentinian parents, the idea of sending a child to bed at 7 or 8 pm is strange. Because there aren’t many hours during the day when we can spend time with our children, since we spend most of our time at work and school, the evenings are often the only time we can spend time with our children. In these countries, children stay up until 10 pm so that they can enjoy their parents and family, while still getting enough sleep to maintain their health.

15. Vietnam and China – Teach your kids to go on the potty before you teach them to walk

Vietnam and China have adopted a method to get children to control their needs from the age of 9 months, about a year before babies from Western countries. This is a whole year of changing diapers saved from these parents, which can also help you save a lot of money. Whenever parents notice movements or noises their baby makes when they need to relieve themselves, they hold them over the toilet and whistle. Much like in Pavlov’s experiment, when the babies hear this whistle then know the relieve themselves. Babies undergoing such treatment learn how to control their needs by the age of two at the most, and know how to sit on the potty or on the toilet once they themselves recognize the signs in their bodies.